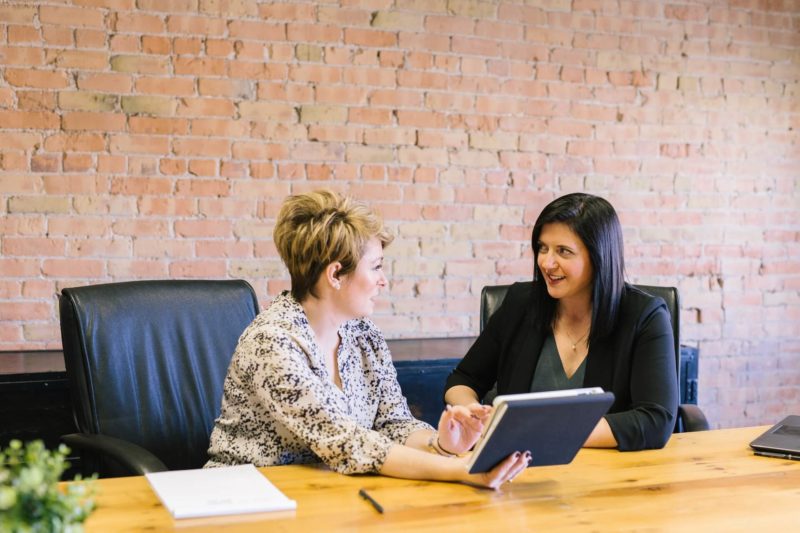 6 Ways to Deal With a Stressful Job

CHA Hollywood Presbyterian Medical Center (CHA HPMC), a hospital that is a member of CHA Health Systems, a global network providing a full spectrum of dynamic healthcare services, is pleased to announce the appointment of Marcel Loh as president and chief executive officer (CEO) effective October 5, 2020.

Loh joins CHA HPMC with more than 40 years of experience in senior leadership roles in healthcare. Prior to joining CHA HPMC, he served as the CEO of Providence Saint John’s Health Center, a research-based community hospital serving the Westside of Los Angeles, and the John Wayne Cancer Institute from 2014 to 2019. During his tenure, he successfully integrated Saint John’s Health Center and John Wayne Cancer Institute into the Providence Health System. He established the new service line of neuroscience for the hospital, forged partnerships with leading local hospitals. In addition, he implemented Saint John’s Physician Partners, a 200 provider Westside medical foundation. He previously served in executive roles with Providence affiliate Swedish Health Services, a five-hospital, not-for-profit system in Greater Seattle, for 14 years.

“Loh is an accomplished healthcare executive who is results-oriented, dynamic, and innovative and passionately committed to the wellbeing of patients and community. He is the business leader to take CHA HPMC to the next level of our growth and evolution, and to continue our focus on the development and diversity of our people. I am confident he has the right track record, commitment, vision, and judgment to lead our health system,” said Yongseok Kim, CEO at CHA Health Systems.

“CHA HPMC has positioned itself throughout the years as an innovative, quality healthcare system and I am excited to begin working collaboratively with employees, physicians, unions, community leaders, and the Board in charting the next course for the future of the organization,” Loh said.

Loh succeeds Robert Allen, who joined CHA HPMC as the CEO in 2017. Allen successfully led CHA HPMC during a period of growth and development when the company embarked on a more than $400 million master plan expansion of the hospital campus, established new service lines of Ophthalmology and Orthopedics, and brought onboard cutting-edge technology such as da Vinci® Xi™ Surgical System and CORI surgical robotics system.

“Over the past three years, CHA HPMC has been on an upward trajectory in terms of revenue growth, with service line expansions and rebuilding a solid financial foundation. A talented team of newly onboarded healthcare professionals is striving to deliver high-quality and cutting-edge care to the community. I have been fortunate to work with the most compassionate and dedicated team,” Allen said.

Loh earned his master’s degree in hospital administration from the University of Iowa and his bachelor’s degree in business administration from the University of North Dakota. He served as an Army officer in the Medical Service Corp, retiring from the Army Reserve as a lieutenant colonel. In addition to being a past chairman of the Washington State Hospital Association, he also served on the American Hospital Association’s Regional Policy Board for Region 9. Loh is board certified in healthcare management as a Fellow in the American College of Healthcare Executives (ACHE) and served on the ACHE Board of Governors.

CHA Hollywood Presbyterian Medical Center (CHA HPMC) is a nationally recognized acute care facility that has cared for Hollywood and its surrounding communities since 1924. Today, CHA HPMC offers comprehensive health care services with a 434-bed acute care facility, including 89 skilled nursing beds. The hospital has a medical staff of more than 500 physicians and specialists, representing 69 specialties and 75 different countries. CHA HPMC embraces the area’s diverse, multicultural patient populations by providing all who walk through its doors quality care in a compassionate manner. It is a member of CHA Health Systems, a dynamic global healthcare organization that provides a full spectrum of services in seven countries around the world, including 25 hospitals and clinics, 30 research and 14 education institutions and 30 bio/pharmaceutical/healthcare companies.