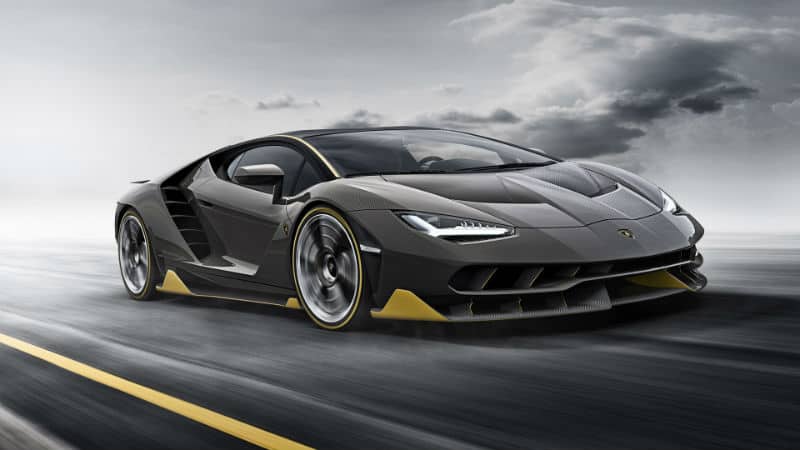 On January 26, 2020, we tragically lost basketball great Kobe Bryant. Today, we honor the life and career of this superstar with a special Celebrity Tribute. (Image Credit: Varon Panganiban)

From the time he was a small boy, destiny pointed Kobe Bryant toward basketball. In fact, you could say basketball is in his blood. Not only was his father a professional player, his maternal uncle was too! And while both were successful with their own careers, neither could compare with the powerhouse player Kobe Bryant grew to become.

Arguably one of the greatest players the game has ever seen, Kobe Bryant’s 20 year career with the Los Angeles Lakers is one for the record books. Since going from the high school classroom to the NBA in 1996, this phenomenal player racked up countless career accolades: 18-time All-Star, 4-time All-Star MVP, 15-time All-NBA Team, 2008 NBA MVP. Not to mention two gold medals for the 2008 and 2012 Summer Olympic Games. And the list of awards goes on and on.

But, while he will forever be in our minds as the best basketball player of his generation, there was much more to this impressive celebrity.

Outside of basketball, Kobe Bryant had a mind for business. Seemingly a tireless man with an incomparable work ethic, he formed Kobe Inc. to invest in sport industry brands. He also, with business partner Jeff Stibel, created Bryant-Stibel, a venture capital firm that invests in the technology, media and data sectors. The firm is incredibly successful and boasts more than $2 billion in assets.

But following his retirement from basketball, we also saw a more creative side to the celebrity. The Mamba Mentality: How I Play, written by the player himself, detailed his understanding of the game and the steps he took to excel so far. Not only was the book well-received by fans, it even appeared upon the New York Times Best Seller List for Non-Fiction!

However, that was not Kobe Bryant’s most surprising accomplishment! In March 2018, the multi-talented celebrity won an Academy Award for Best Animated Short Film for Dear Basketball. Narrated by the star, the short film depicted the letter he wrote to announce his retirement from basketball in 2016. He even wrote the screenplay for the charming short.

Blessed with talent and means, Kobe Bryant supported a number of charitable organizations. Along with other notable personalities like Dwayne Johnson and Arnold Schwarzenegger, Kobe Bryant was an ambassador for After-School All-Stars. This non-profit provides after-school programs to low income children across the United States.

But the charity most near and dear to his heart was the Kobe and Vanessa Bryant Family Foundation (KVBFF). The power couple formed KVBFF to enrich the lives of children. Indeed, they truly succeeded in that mission! Not only does the organization provide scholarships and educate youth on the benefits of fitness and sports, it also endeavors to better their lives outside of school and sports. Among many other programs it supports, for many years, the organization has partnered with the United Way of Los Angeles as well as a drop-in center for homeless children.

China came to love Michael Jordan after learning more about professional basketball in the 1980’s. And the 2002 draft of the towering Yao Ming further popularized the sport. But the USA Olympic Basketball Team’s dramatic win over Spain in 2008 had a lasting effect on the Chinese people. Quickly, Kobe Bryant became a superstar, beloved by fans. And the feelings were mutual. In fact, through visiting the country over the years, the celebrity built an extraordinary relationship with the people of China.

Moreover, in 2009, the philanthropic celebrity established the Kobe Bryant China Fund. The non-profit provides educational and athletic programs to the children of China. In addition, the charity hopes to foster a relationship between American and Chinese youths.

While much of what Kobe Bryant accomplished in his short life was made possible by his basketball success, there is no denying he viewed his family as his most precious achievement. In fact, in countless interviews, he has said just that.

He and his wife, Vanessa, married in 2001, early in his career. Two years later, they welcomed their first daughter, Natalia. Daughters Gianna and Bianka followed with Capri being born just last year.

In an effort to spend more time with his family, Kobe Bryant began commuting via helicopter. The devout Catholic was traveling by helicopter with Gianna to a basketball game at the time of the tragedy.

The loss of Kobe Bryant and his daughter, Gianna, will be impactful beyond the world of basketball. It is with a heavy heart that we say goodbye to this talented athlete, giving celebrity and loving family man.