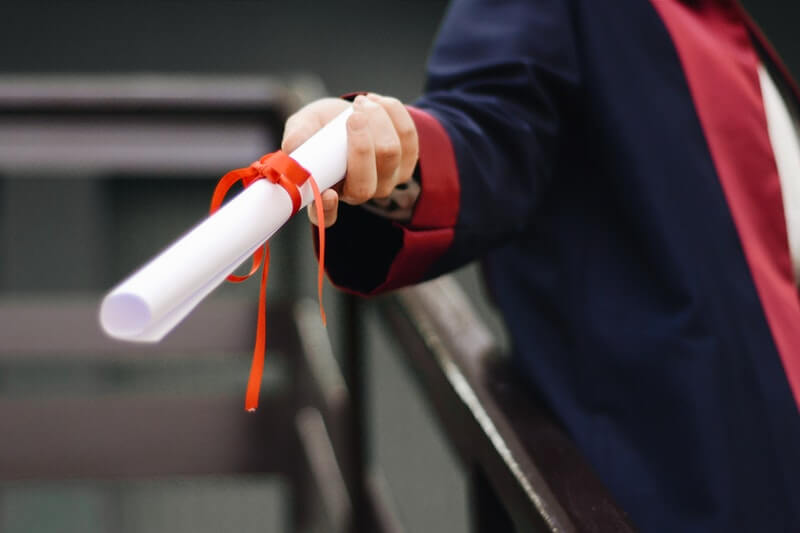 Top 5 Tips to Getting a Business Law Degree

At only 24 years old, Gigi Hadid is already one of fashion’s most famous models. Today, we learn more about her life and career with our Celebrity Spotlight. (Image Credit: WikiCommons/Gracie Otto)

While most know her as the statuesque beauty gracing the catwalk, Gigi Hadid’s career actually began a number of years ago when she was but a tot. In fact, her first modeling gig was for Baby Guess! Not surprisingly, the fresh-faced child took to the camera well and continued working with Guess Kids. However, after some time, she stepped back and focused her efforts elsewhere.

After her modeling hiatus, the celebrity moved to New York City in 2013. She signed with IMG Models and promptly began scheduling work. Moreover, modeling was not her only pursuit at that time. She also began working on a degree in criminal psychology at The New School.

But Gigi Hadid suspended her educational endeavors as her modeling career took off. And 2014 was a banner year! In addition to booking her first runway show, she also landed her first magazine cover.

Gigi Hadid’s career trajectory soared following her renewed dedication to modeling. She continued to book shows, walking for some of the biggest names in the business including Versace, Marc Jacobs, Chanel and Fendi. Furthermore, her face became even more recognizable as she continued to grace magazine covers. In fact, Gigi Hadid’s photos were everywhere! Vogue, W Magazine, Harper’s Bazaar, Sports Illustrated and Vanity Fair all placed her on their covers. She even appeared in a Taylor Swift video. Quite the busy lady!

To date, Vogue has placed Gigi Hadid on 35 international covers. Currently, Lauren Hutton holds the record for the most worldwide Vogue covers at 40. But Gigi Hadid is hot on her heels. And of course, her career successes are not without benefits. As such, it’s not surprising to see Gigi Hadid universally ranked as one of the world’s highest paid models.

Beyond modeling, Gigi Hadid has a deep interest in positively impacting people’s lives. Indeed, she keeps quite busy with her charitable endeavors. In fact, many have likened the celebrity to actress Angelina Jolie who is known worldwide for her humanitarian efforts.

Most notably, Gigi Hadid works with UNICEF (United Nations International Children’s Emergency Fund) to bring attention to regions and people in crisis. In the summer of 2018, she visited Rohingya refugee camps in Bangladesh. And 2019 found the model in Senegal. As an ambassador for UNICEF, she supports their aims to improve sanitation and provide clean water, healthcare, and education.

Moreover, Gigi Hadid partners with UNICEF USA’s We Won’t Stop. Similar in mission to her other UNICEF advocacy, We Won’t Stop focuses its intentions on children in the United States. On this project, the model partners with other famous Hollywood fixtures including Alyssa Milano, Jenna Bush Hager, P!NK and Téa Leoni.

As we experience the first global pandemic in most of our lifetimes, many people are hunkered down with family. This beautiful celebrity is no different. She, as well as sister Bella Hadid, are self-isolating at their family farm in southeastern Pennsylvania. As her newest Harper’s Bazaar hits the relatively desolate newsstands, the model has taken to social media to remind her fans of what’s important. From urging others to support much needed charities like Feeding America and UNICEF USA to reminding fellow New Yorkers to register to vote to encouraging people to participate in a global prayer, this health crisis isn’t stopping this model from spreading her positivity!