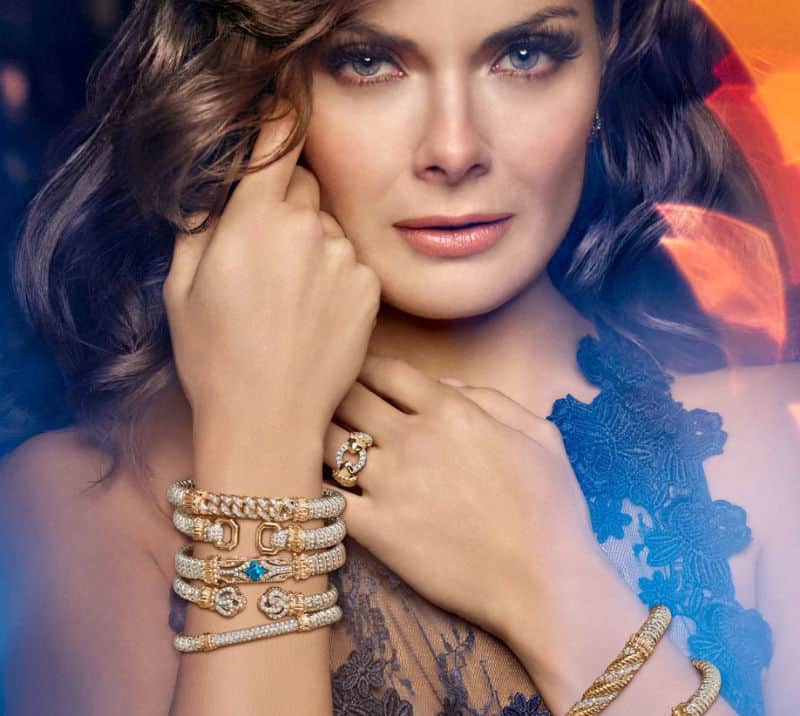 Best Jewelry Gifts For Him and Her

Celebrity pop stars have a shelf life that is proportional to their abilities to change. Many music superstars do pop their bubbles after a few years and vanish into oblivion. What makes celebrity pop stars rich, famous and on the music scene for years? Here are 5 qualities that keep them alive.

Celebrity superstars have one quality that makes them champions and that is their ability to reinvent themselves and their music. At the start of their singing careers, they break in with a voice, sound, theme that is different from the rest. Ok, fantastic. They have won fans, hit the top 10 charts and have become rich and famous. What next?

Madonna personifies reinvention, that’s why she is the goddess of pop. Starting with the Material Girl, she took America by storm. She did not stop growing though. Her album Frozen showed a different side of her after her breakup: her vulnerable side was in spotlight and the songs reflected her sadness. The videos too had a different look. Then she got bit of muscle and flaunted her sexiness in a manner that was exhibitionist and burlesque. The album Ray of Light showed incredible depth of feelings that were totally opposite of the original Material girl.

Gloria Estefan has that hot powerful Latino voice that is hard to ignore. Her song Hot Summer Nights portrays exactly the title of the song: the feeling of wanting something, anything on a hot summer night that is sizzling. Shania Twain is another celebrity singer with a great voice. Her voice gives off deep feelings that the lyrics are supposed to convey. Both became music sensations because of their one of a kind voices and soulful music.

Jay Z is a prime example of knowing when to quit singing. In his own words he “got bored” of rapping. This was an honest statement and most singers suffer boredom because they are churning out the same type of music over years. Had Jay Z not branched out in his private label, he would have been a has-been long ago. But his label gave him a different direction within the music business and he still remains one of the most successful music celebrities, without singing!

The age of video has added the new dimension of beauty to the music scene. The rich and famous stars have to appear in their videos, make it sexy and that’s why good looks and a good body is a given these days. Celebrities like Madonna, Britney Spears, Pussy Cat Dolls, Gwen Stefani, Blondie, Beyonce, Rihanna are all beautiful women and they have great voices.

The sound of a band that is unique is always recognizable. U2 is an example with their particular guitar sound. The voice, the sound all mix in together to produce the sound that is unique to U2. Santana has a distinct sound that fans adore. Their drums and other instruments mixed in the rock with salsa to produce a fantastic spicy sound that was easy on the ears but made your heart beat faster. That is talent destined for lasting stardom.