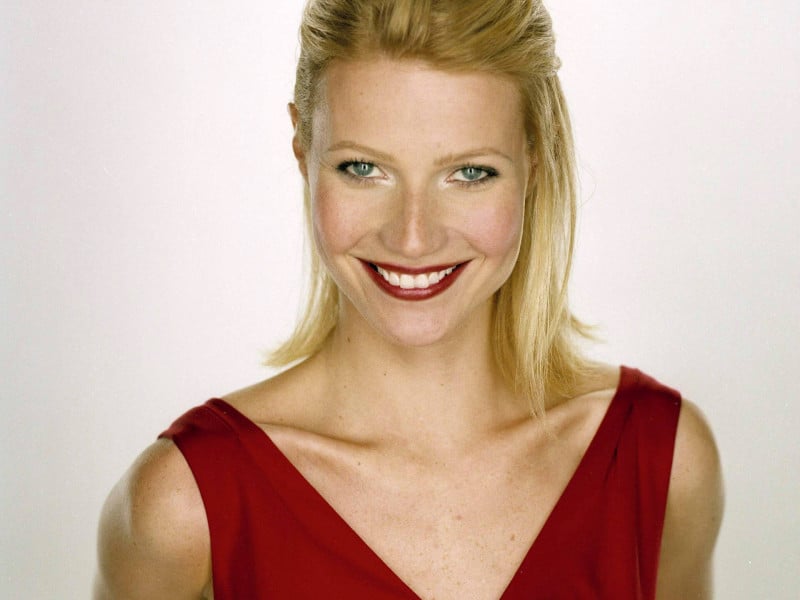 Celebrity of the Week: Gwyneth Paltrow

From sexy models to beautiful actresses in Hollywood and some of the biggest names in the entertainment industry, we all have that one or two celebrities we admire or get inspiration from. If you are like most people, you might have wondered what your favorite celeb does in his or her spare time. But being in the spotlight, most celebrities have hobbies that are way cooler and fun than ours. A handful of them are also humble and down to earth, so they engage in spare time activities anyone else can take up. Here are 8 plus hobbies celebrities love the most. (Image Credits: Pexels/Pixabay)

Reading can be a fun adventure during free time for some people. Many celebrities find it to be a relaxing and entertaining way to spend their spare time when away from the cameras. For instance, Serena Williams and James Patterson are some of the few stars who engage in reading as a hobby.

Also, writing is in so many forms a way of earning a few coins in this age and day. Tyler Perry has made tremendous fame in the entertainment world for his beautifully scripted movies.

From the likes of Julia Roberts to Cameron Diaz and Michelle Rodriguez, paddleboarding is a popular spare time activity for many celebrities. The good thing about this water sport is that it is not restricted to any age, gender, or social class. Anyone can take it up as long as they have access to a water body, some curiosity, and the right equipment. On the latter note, it all starts by choosing the right paddle board for your needs as a beginner. If you take a look at StandUpPaddleBoardsReview.com, you will learn how to pick the right SUP board so you can hit the waters pronto. Paddleboards come in various types, including inflatable versions, yoga SUP boards, fishing boards, touring paddleboards, and boards specially designed for kids.

Sports will be the next take over in the 21st century. Being an athlete is considered crucial, just like other jobs. Globally, sports bring a significant amount of revenue to a country’s economy. Some of the celebrities known for their prowess in sports include Serena Williams, one of the best tennis legends. Serena has a record of 13 grand slam titles on the court and owns many titles for Open Era Records at the Australian Open amongst so many others. Apple co-founder Steve says that his all-time favorite sport during leisure is playing Segway Polo.

Many celebrities have built companies that sell designer clothes and showcase them during occasions like the Red Carpet and awards like the Grammy awards. Antonio Banderas is famously known for acting and also doing voice over in some films. Banderas, during his leisure, engages in design work and has enrolled in a fashion school.

Naomi Osaka, a renowned female tennis player, also launched a clothes line recently. The tennis player was so excited about the launch because it has always been her fascination. During a recent TV interview, the tennis sensational was quoted saying that “fashion is a great way to reflect your mood, be playful, and take chances”. Osaka says that she uses fashion to communicate her mood and feeling at the moment.

There are things considered pets to “normal” people but have you ever considered owning a tiger? Some celebrities have an unusual definition of pets. They own from turtles to snakes, even koala bears. Shocking right? Reece Witherspoon, a trendy actress in the movie Big Little Lies, owns mature donkeys for “pets”. Oh, yes you read that right! She even gets her children to help with grooming.

Justin Bieber (JB), the singer and songwriter whose poise and lyrics make women go nuts; owns a baby capuchin monkey. This capuchin monkey was a gift from his friend during a German tour.

Actress Brooke shields love to ski with her family members during winter at Spanish Peak Mountain Club. Natasha Richardson, who was famous for the Maid in Manhattan (sadly) died while skiing. She had an internal skull injury from not having a helmet during the climb, which led to brain hemorrhage. The famous Kardashians love the snow too. The influential fashionistas love winter moments as one of their hobbies.

Beyonce takes the crown! This goddess has driven fans crazy by her dance moves on stage, but you should know that she loves dancing besides singing and other hobbies. If you are a keen follower, you will realize that she dances a lot. Would that be the reason behind her hot body? Dancing is also a form of workout, so let us do what we do best if presumably, that’s the secret behind the toned, glowing skin.

This is quite an investment, but celebrities do not mind going extravagant on what gives them pleasure. After all, they have all the money to spend the fans to please. Kanye West is a big fan of photography, especially after attending the American Academy of Art. Besides his awards in rapping, recording, and singing, his love for the lens is on another level.

To sum it up, our beloved celebs have cool hobbies they enjoy during their spare time. Perhaps it’s what fuels their creativity and ramps up their energy to entertain us more.