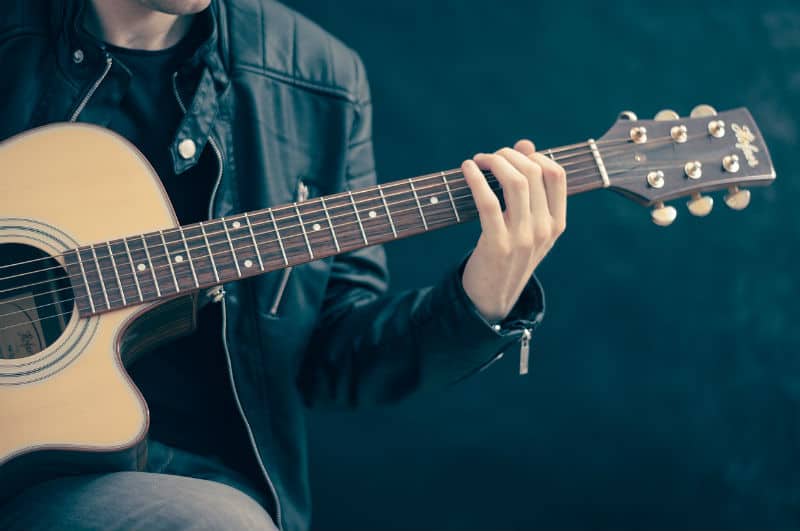 A young East coast Italian boy at 11 years old who took his first cooking class has become one of the most successful celebrity chefs in the U.S. Meet Scott Conant…

After attending the Culinary Institute of Arts in Upstate New York, Scott’s future was destined for success as an American entrepreneur, chef, restaurateur, cookbook author.

You may have seen him on the Food Network, Good Morning America, The Today Show, Martha Stewart Living, Top Chef as a guest judge, or perhaps you’ve visited one of his many restaurants, SCARPETTA, with locations in New York City, Miami, Toronto, Los Angeles and Las Vegas at the Cosmopolitan Hotel. The D.O.C.G. Enoteca also at the Cosmopolitan in Las Vegas, or maybe SCM Culinary Suite, one of the best restaurants in New York City, or perhaps The Centurion Lounge at the McCarran Airport Las Vegas. If that wasn’t a mouthful, there’s more.

Scott Conant found his way into Chefdom when he was unable to get into the plumbing program, so he elected to pursue the Culinary Arts. Why this of all the other options we asked?

“I was really comfortable with cooking; since an early age I had experience with it. I played a lot of baseball growing up, and I get the same sense of team when I am in the kitchen. I really enjoy it.”

With overwhelming success, we’re sure there’s many more restaurants in Scott Conant’s future we wonder where he gets his inspiration from? “Anywhere and everywhere,” says Scott. “You have to be really open-minded and open hearted, and then inspiration can come from everywhere.”

What is the best part of being a celebrity chef? “It’s really the social connections that I make with customers and new friends. People are so forthcoming with appreciation of what I do. It’s really rewarding.”

You can find all of Scott’s great and tasty recipes found in his restaurants in one of his three books Scott Conant’s New Italian Cooking(2005), Bold Italian(2008), and his new release, The Scarpetta Cookbook (2013).

“Through the cookbooks we give excellent recipes and ways to recreate the experiences of the restaurant cuisine in your own home,” says Scott Conant.

This visually stunning book (Hardcover; $35; October 15, 2013) gives home cooks the tools to make world-class Italian cuisine in the comfort of their own kitchen in latest cooking devices like pressure cooker, slow cooker, toaster etc.. Written with the goal of teaching master techniques to last a lifetime, Conant wants his readers to learn to “think like a chef and not just follow a recipe.” And while the recipes have been edited for a home kitchen, they have not been simplified or scrubbed of hard-to-find ingredients, many of which can be purchased online if not available locally.

Readers will be surprised to realize that some of the most beloved recipes—full of complex flavors and nuance—are easy to prepare and completely doable for the enthusiastic home cook. Just a few of the recipes found in THE SCARPETTA COOKBOOK include:

* Short Ribs with Farro and Vegetable Risotto—one of the restaurant’s most popular starters, it’s comfort food taken to a whole new level.

* Black Farfalle with Lobster—a favorite at Scarpetta Las Vegas, with lobster and squid ink-flavored and colored pasta, this is one sexy dish with true depth of flavor.

One of Conant’s personal favorites, Sicilian Spiced Duck Breast with Preserved Orange, with a perfect balance of richness and acidity.

* And of course, Scarpetta Spaghetti with Tomato Sauce, a recipe that exemplifies Conant’s philosophy as a chef: treat ingredients with respect, pay attention to detail, and elevate simplicity.

Purchase the book online today at Amazon.com or BarnesandNoble.com Also available as an E-Book.

Scott is full of positive energy and this reflects in his ability to attain such great success in his professional endeavors, so we asked him what advice he would give to other aspiring chef’s?

“You gotta stay humble, always. Don’t work from your head, work from your heart. Be willing to work harder than everybody else. Put your head in the plate and learn everything you can from every experience you have in other restaurants, from other chefs, you name it. And don’t try to rush into anything before you’re ready.”

Scott Conant is all heart, from finger licking good dishes to cookbooks you can keep as a prized possession, to sharing home cooked meals with family and friends from his array of delicious and one of a kind recipes in The Scarpetta Cookbook. We think he is a gift to the culinary world and to every home sweet home out there.