Speed, comfort, and a sexy design—What else could you ask of a car? Thankfully, this combination does exist and could only mean one thing! Porsche’s back and at it again with the Porsche 911 GT3. As you’d expect from a 911, this car offers everything you could ever want from a fine vehicle. Only this time, you’re getting the sporty version of the 911. And seeing how the 911 is already fast as is, you can imagine what this means for the GT3. So to see just how fast and amazing this car can be, continue reading along with us! 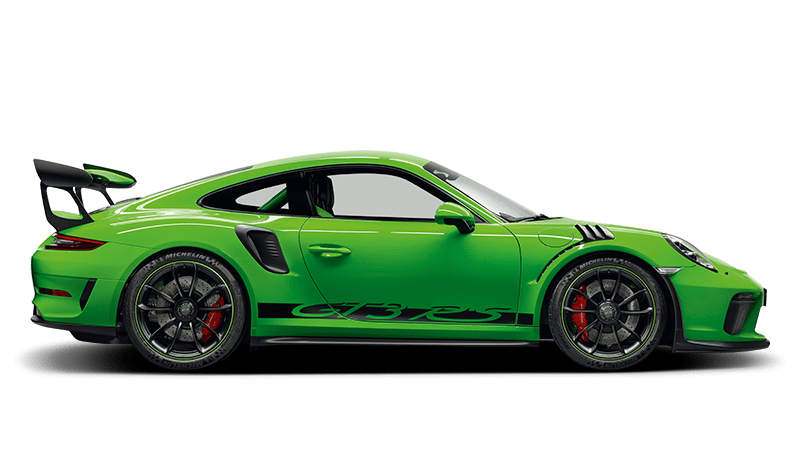 As you’d guess from a sports model, the Porsche 911 GT3 is pretty fast. To give you an idea, the naturally aspirated 4.0-liter 6-cylinder motor produces 500 horsepower. Also natural from such a motor is the incredible speed! To give you an idea, the GT3 rushes from 0-60 in a quick 3.2 seconds. Add to this a top speed of 197 mph, and you’ve got a cool car that’s more than ready to take on a few racetracks. Really, you can think of this as the cool racecar cousin to the 911. 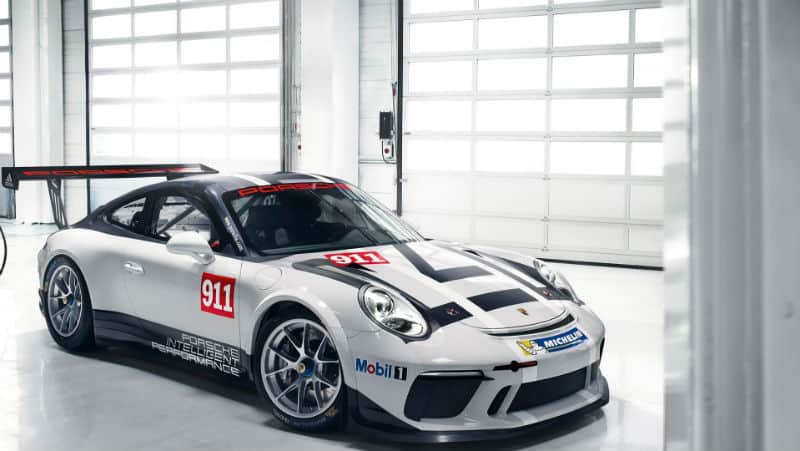 As far as design goes, Porsche went all out in terms of sporty features. Just open the door and you’ll find plenty of leather and Alcantara. Surprisingly, these materials are quite comfortable. This is especially great considering your body will sink in quite nicely when you test that 3.2 0-60 speed for yourself!

When you sit behind the wheel, you’ll only find more sporty appeal behind the dash. Sitting front and center of your gauges is a tachometer. And what’s really impressive is how the red line rests beneath that 9000 RPM mark—just in case you needed a reminder that this is a fast car!

As far as the outside goes, you already know what a 911 looks like. After all, not much has changed about the design since 1964. And this is not a complaint by any stretch—if something’s not broken, why fix it? In fact, over the years, the 911 still remains a sexy and timeless car!

With that said, you will find a few minor differences this time around. For starters, there’s a gigantic spoiler now. And you’ll notice the GT3 sits at a wider stance than other 911s. But otherwise, the differences are pretty hard to spot. So yes, the Porsche 911 GT3 still remains one of the prettiest cars on the market!

All in all, Porsche did a fantastic job upgrading its 911 to a racecar package. Everything about this car drives and looks amazing! In fact, designs like this are a big reason why the Porsche 911 remains dominant after half a century! You can’t go wrong with adding some more speed to that classic 911 design! 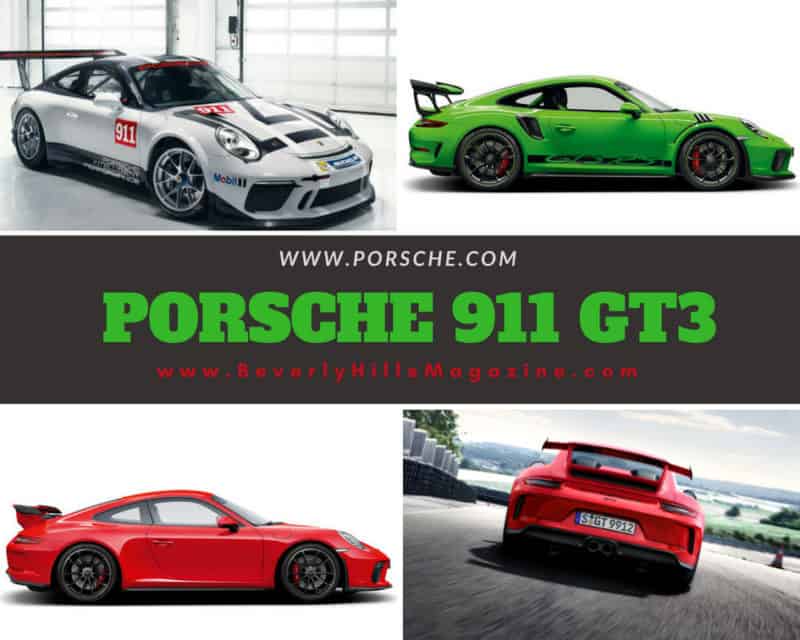 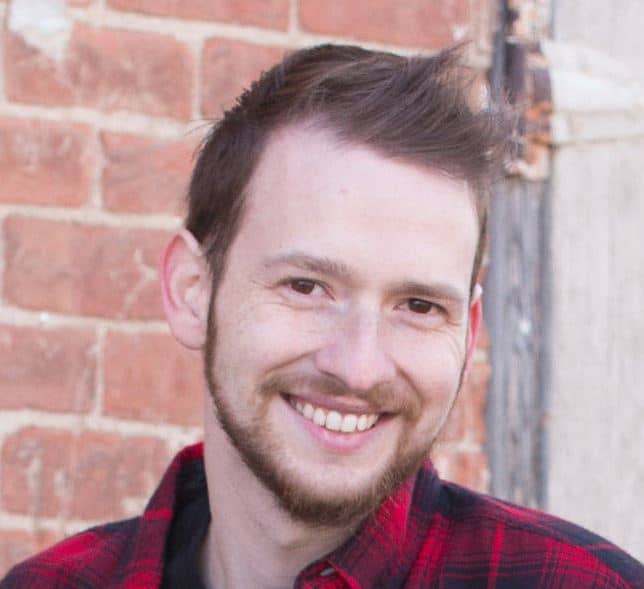