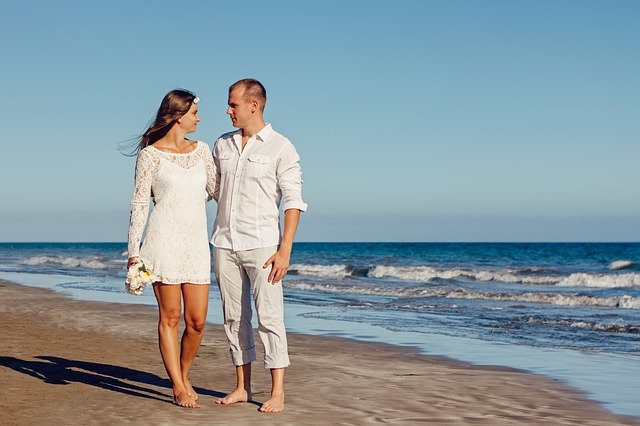 6 Tips For An Affordable Summer Wedding

Koenigsegg has a reputation for churning out the fastest cars in the world, like Regera and Jesko. But recently, they released Gemera, an exciting model, and the coolest family car. It’s hard to believe the Swedish company could entertain such an idea considering their fast car heritage. And yes, they did, and the manufacturer calls it, “Mega-GT.”

With Gemera, it looks like the manufacturer is changing the perception and offers an alternative. Indeed, Koenigsegg exceeded expectations with the new Gemera, the cool family car. It’s the first two-door four-seater model for the brand. The family-friendly fast car was to debut alongside the new special edition, Jesko Absolut, at the Geneva auto show. But as fate would have it, the event got canceled because of the COVID-19 outbreak. 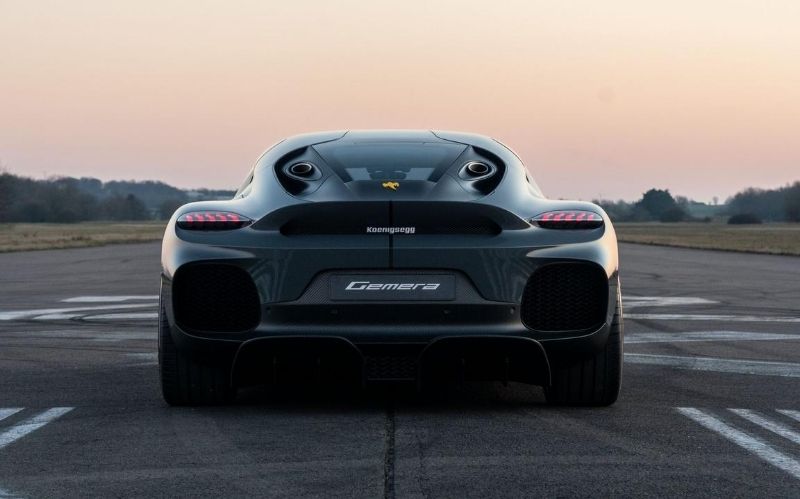 Koenigsegg as a company, they are niche-focused. They produce cars with outstanding horsepower, twin-supercharged, or with V8 turbocharged engines. But it seems they took a detour for Gemera. The hypercar rides on a 2.0-liter inline-three engine combined with three electric motors and a direct-drive single-speed transmission.

The combination delivers 1677 hp and 2581 lb-ft worth of torque. What’s more, the drivetrain comes with no camshafts. Instead, the cool car uses Koenigsegg’s Freevalve system that electronically activates the intake and exhaust valve.

The system has no limitation, and together with the cylinder deactivation, they reduce fuel consumption by 20 percent. Hence, the three-cylinder is more fuel-efficient than a regular 2.0-liter four-cylinder.

Gemera travels 31 miles on a 15kWh battery alone. While in hybrid mode, the range reaches up to 590 miles. It also rides on E85, but it’s loud.

The Koenigsegg Gemera is the first all-wheel-drive model from the brand. It also features all-wheel steering and a torque vector. Moreover, the front wheels use power from the 395 hp electric motor, while the rear wheels get power from the other two electric motors. Not only that, but the automaker claims the cool car takes 1.9 seconds to sprint from zero to 6 mph.

Gemera is a Swedish term meaning “to give more,” and right to the word. The family hypercar offers more seating area. Its doors are dihedral and open on a spacious cabin, able to accommodate four six-foot-seven adults and their carry-on bags. Besides, the roof has an extra storage space.

Also, Koenigsegg looks to impress customers with more dazzling interior features. It starts with front and rear infotainment displays, front and rear wireless phone chargers, and Wi-Fi connection. Others are the four heated and cooled cupholders, Apple CarPlay, electric seats, and a three-zone climate system. Plus, a premium audio system with 11 speakers, among others.

Similar to other Koenigsegg, it’s chassis comprises an aluminum sub-structure and a carbon-fiber tub. The vehicle’s height is electronically adjustable. While the carbon fiber wheels are center-locked. Whereas, the wheels are wrapped with Michelin Pilot Sport 4S tires, with 21 inches in front and 22 inches in the rear. 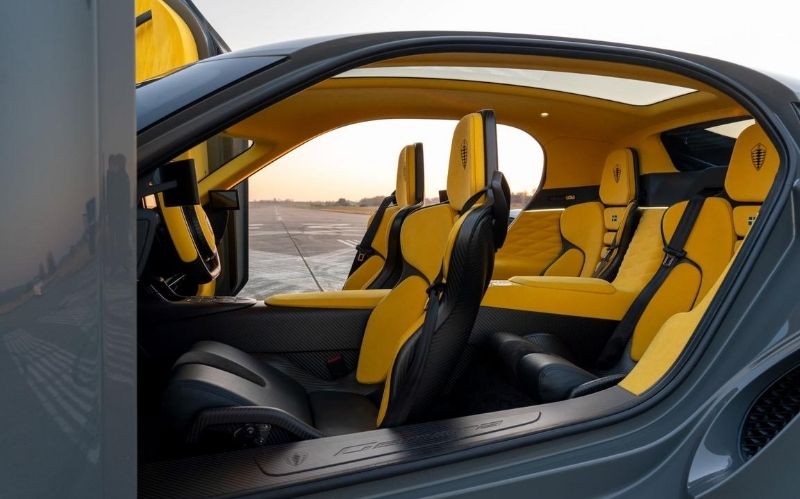 So far, no official price tag. The carmaker says they are still taking inquiries. But for those looking to replace their aging family hauler, be aware. One of these 300 limited family sports cars will likely cost above $1 million.

Koenigsegg Gemera is an extreme family supercar that’s beyond expectation. For the longest time, the fans and carmakers believed in the ideology that the ultimate road performance belonged to seat-seater fast cars. But Koenigsegg believed differently and decided to add the four-seater into their hypercar niche.

To make it more family-accommodating, they added Isofix mounts for children’s seats in the second row. It also features the most advanced powertrain by Koenigsegg in the market. Plus, it’s a practical and daily-drivable mega car of its class. 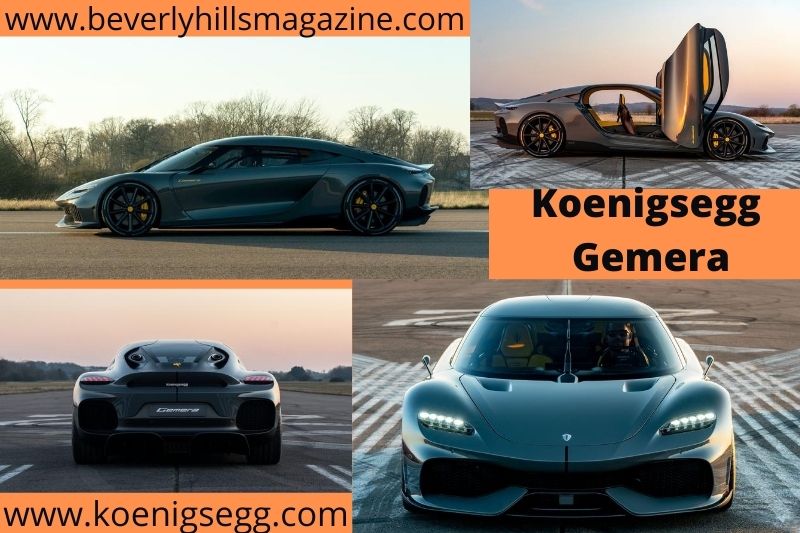