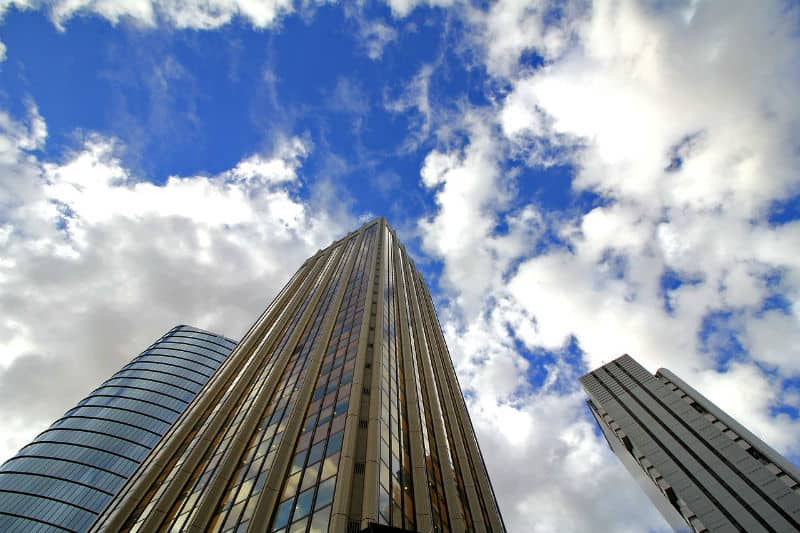 How To Create A Positive Business Office Space

SSC North America is a Washington based super car manufacturer founded by Jerod Shelby in 1998. This Shelby Supercars company is famed for its high performing hyper cars that are truly futuristic in design along with outrageous performance figures that are truly outstanding and sets these cars in a league of its own. The latest luxury and financial demanding cars that are going to be offered by the SSC is the Tuatara. It features a carbon fiber body along with an amazing never before seen styling in whom  SSC invested much money and time, also design like this doesn’t come without ground shattering performance which will establish it as the fastest production car in the world beating the titles like Bugatti, Koenigsegg, Hennessey and Pagani and other expensive cars so that it could be able to claim this title of fastest car.

Get to know the SSC Tuatara Now:

The design of these amazingly cool cars is truly futuristic and will be unlike any other super car available in the market nowadays. It features a floating white wing that forms the hoods leading edge. It also features a carbon fiber chin spoiler with a pillar connecting this splitter with the body work. It features enormous air vents at the front that directs air through the radiators. It features a cool and impressive glass house hood with black tinted glass that resembles a jet fighter. It features large vertical and horizontal stabilizers emerging from the bodywork. The bent tail lights at the rear features impressive LED lights truly accentuating its futuristic image. The design is truly of epic proportion and what really sets it apart from other super cars of our time is its amazing styling.

Though much detail is not available about its interiors we can safely assume that the interior will be as modern and classy as the exterior features. It will feature a heads up display for the dials. Other prominent standard features include air conditioning, power windows, tilt steering, Cab controlled front air lift, 10 speaker premium audio, 300 mph speedometer, sequential shift lights, horse power gauge, oil pressure, water temperature, fuel level gauges along with other standard comfort and safety features.

The heart of this futuristic monster is the SSC  designed Billet Aluminum V8 block with sequential multi-port fuel injection, Twin Turbo chargers and Dual water to air intercoolers capable of churning out maximum power of a mammoth 1350 bhp @ 6800 rpm and an impressive torque of 1042 ft-lb @ 6800 rpm. The engine is mated to either a 7-speed manual H-pattern or 7-speed SMG paddle shift transmission capable of accelerating it from 0 to 60 mph in just 2.5 sec with an amazing top speed of 276 mph as claimed by the company.

Performance of these super cool cars is truly mind-boggling and almost sounds unreal. This dream car is sure to establish itself as the ultimate hyper car on offer upon its launch. You have to truly experience this majestic beauty as words are insufficient to truly describe it to its epic proportions. With a futuristic design, shattering performance and unmatched ride and handling characteristics it is every car enthusiast’s ultimate dream. Priced at $ 1.3 million for its base model it is one of the most expensive cars available on the planet but what makes it completely worth it is its superior styling and performance that’s sure to put other super cars to shame. Truly must have cool cars in the garages of the rich.