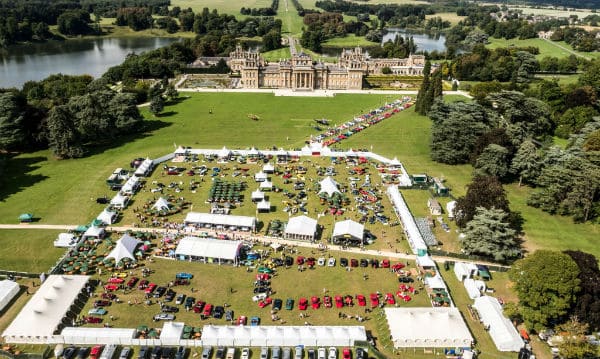 With over 50 of Maranello’s finest lining up on the prestigious lawns of Blenheim Palace, the first Concours Masters was a brand-new take on the traditional Concours. A new fixture for 2017, and designed to add an exciting dimension to the Salon Privé celebrations, each year will focus on the anniversary of an historic automotive marque or a particular coachbuilder.

A more relaxed version of a traditionally-judged Concours, the overall Owner’s Choice Award was presented to the ex-Walt Disney 1956 Ferrari 250 GT Berlinetta ‘Tour de France’ by Carrozzeria Scaglietti. The very first of the second series 14-louvre design, it featured in the Hollywood Classic, The Love Bug and won the hearts of the judges with its full Ferrari Classiche certification and simply stunning period-correct condition. 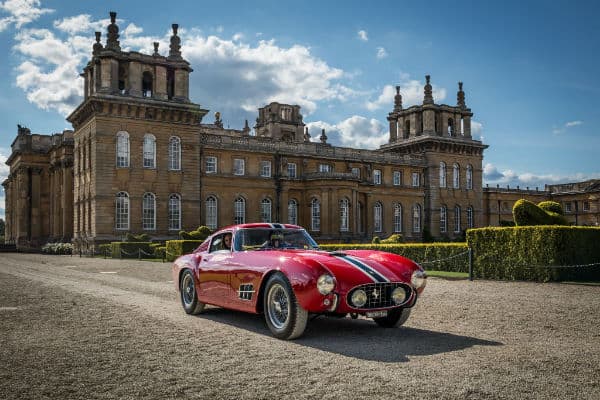 Running a very close second was the 1953 Ferrari 250 Inter-Europa Coupe by Vignale. One of four bodied by Vignale and being just 22 first-series 250 Europas, it’s one of the rarest road-going Fifties Ferraris ever made. Receiving a runner-up Owner’s Choice Award, this special Ferrari also took home the Best Interior Pre-1970 Award and a trophy for Outstanding Coachwork. 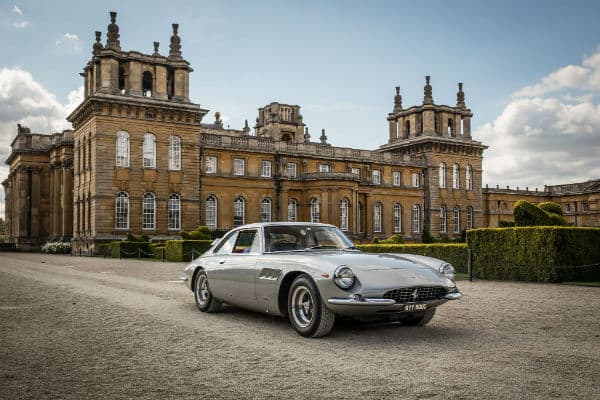 Meanwhile, the Ladies’ Choice from Saturday’s event was the stylish 1952 Ferrari 342 America and Salon Privé Managing Director & Concours Chairman, Andrew Bagley, presented an immaculate 2004 Ferrari Enzo with the Chairman’s Award during Saturday’s celebrations. Other top tier award winners included one of 17 1961 Ferrari 400 Superamerica SWB Coupe Aerodinamico models ever built, which is regarded by enthusiasts to be the finest restored example in existence, which rightfully took home the Marquis of Blandford Award. With over 3,000 guests attending the inaugural Concours Masters ‘Tribute to 70 Years of Ferrari’, the People’s Choice trophy was awarded to an immaculate 1964 Ferrari 500 Superfast. 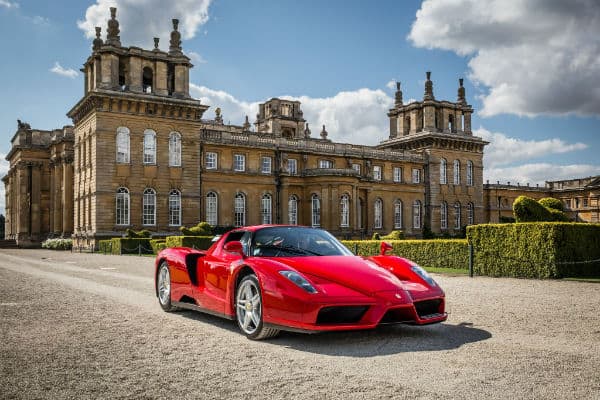 “Making our place in Concours history, this year’s inaugural Concours Masters event paid tribute to one of the most important sports car manufacturers in the world – Ferrari. I am indebted to the amazing Salon Privé team, Chubb Insurance our sponsor once again, the wonderful owners of these magnificent Ferraris, all of which have travelled from around the world and, most importantly, the Marlborough family and Blenheim Palace for helping make the event such a success,” said Salon Privé Managing Director & Concours Chairman, Andrew Bagley. 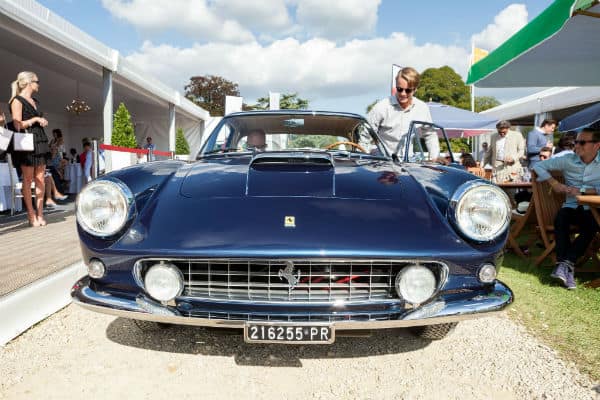 “Realising a dream that we had many years ago to hold two Concours during one event, I am delighted to have been able to recognise some of the most precious and historically important Ferraris with awards last weekend. A highlight was the two book ends of Ferraris; from the 1949 Ferrari 166 Inter Coupe – the oldest-surviving UK-based Ferrari – to the latest Ferrari LaFerrari Aperta.”

Guests to the glitzy Gala Dinner, held within Blenheim Palace’s Great Hall, were treated to a talk by five-time Le Mans winner Derek Bell, who discussed ‘My time with Enzo’ at the Dick Lovett/Ferrari Financial Services sponsored evening event.