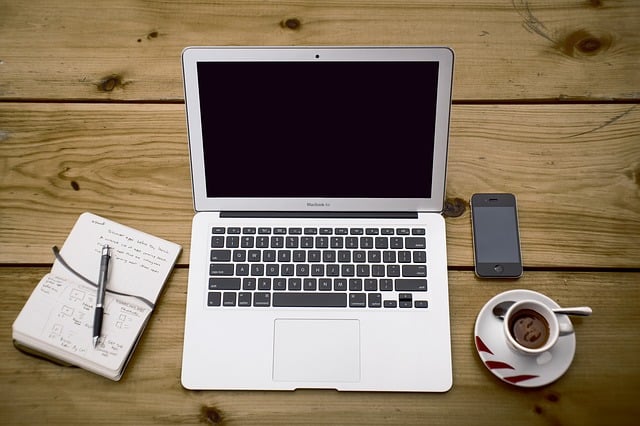 It can be hard to accurately quantify the cumulative value of the world’s financial and capital markets, although the McKinsey Global Institute (MGI) estimates this to be in the region of $118 trillion.

There’s also a degree of fascination and romance that surrounds the markets, which is why daily trading volumes continue to increase with every passing year.

Fortunately, there’s a growing wealth of learning material available to help aspiring traders learn about the markets, including a select number of iconic films that have been released over the years. Here’s our pick of the top five films that can help you to become a better trader!

This iconic film was released in 1987, but it remains a timeless classic that explores the morality of financial market trading and the blurred lines that exist between legal and illegal activity within this space.

Charlie Sheen’s character Bud Foxx definitely crosses the line between good and bad throughout the film, as he moves to satisfy the wants of billionaire investor Gordon Gekko (portrayed by Michael Douglas).

Sheen’s character certainly highlights the vulnerability of young and novice traders in the market, despite the subsequent transition to low spread forex broker sites and online trading. This is an important lesson to heed, especially if you’re trading currency or stocks through vehicles such as CFDs.

This film is based in the famous 2015 book of the same name, while it explores a common and controversial theme that has underpinned the world’s financial markets for generations.

More specifically, this comedy-drama explores the concept of capitalising on looming financial crisis’ and disaster capitalism, as investors make hay while most of the world suffers the subsequent socio-economic fallout.

Unsurprisingly, the film focuses on the 2008 global financial crash, which presented immense opportunities for traders to profit while the world’s financial system continued to burn.

While this may not be the most famous or watched film on our list, Floored offers a fascinating insight into the brutal and intense nature of Chicago’s trading pits during the 1980s.

While this may not be as relevant in the digital age as it once was, this 2009 documentary is as authentic as it is compelling, while the focus on how real livelihoods were affected by constant price swings is a real eye-opener for anyone interested in the financial marketplace.

We’d definitely recommend that you watch these films, especially if you want to understand the psychology for trading and the key attributes that distinguish successful from unsuccessful practitioners.