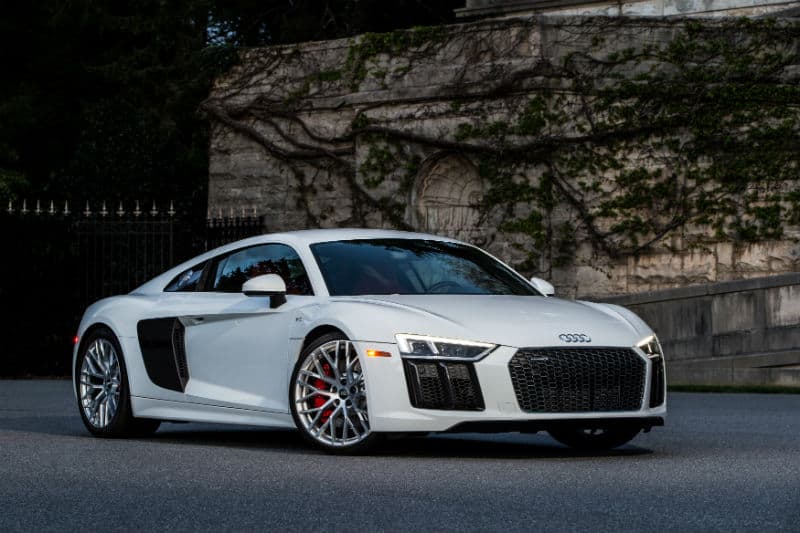 Parmigiani Fleurier was proud to have a role at the recent Great Night in Harlem, hosted by The Jazz Foundation of America, on October 24th 2014. Hundreds of guests were in attendance at the historic Apollo Theater, as well as numerous celebrities, including Bruce Willis, and some of the world’s best Jazz musicians, like Chaka Kah, and Charles Bradley.

Parmigiani Fleurier has a long history supporting the jazz industry, and is the official sponsor of the Montreux Jazz Festival, as well as Shanghai Jazz Week. The goal of Great Night in Harlem was to raise money for the musical organization Jazz Musicians Emergency Fund.

To draw attention to the greater issue at hand, the preservation of Jazz and Blues music, Parmigiani Fleurier presented Bruce Willis with a Kalpa XL Automatic. The one of a kind timepiece has an abyss blue dial that features a polished “Montreux Jazz” piano keyboard and rhodium-plated appliques, and delta shaped hands with Superluminova coating. The watch is significant to blues and jazz music because the timepiece belonged to Claude Nobs, the founder of the Jazz Festival of Montreux, who is also known for discovering many of today’s well known jazz artists, and supporting their musical careers. The timepiece has also been presented to Herbie Hancock, BB King, Seal, The Black Eyed Peas, and numerous others.

The event started with a dinner and reception, hosted in a party tent stationed behind the famed Theater. Fine food and cocktails were served, as Jesse Carolina & The Hot Mess filled the room with vintage jazz and lowdown blues.

The party continued well after the concert in the party tent set up behind the Apollo. Drinks and desserts were passed around to guests as they danced to The Soul of America, composed by Charles Bradley, and Parisian sensations Manu Lavin and The Devil Blues.