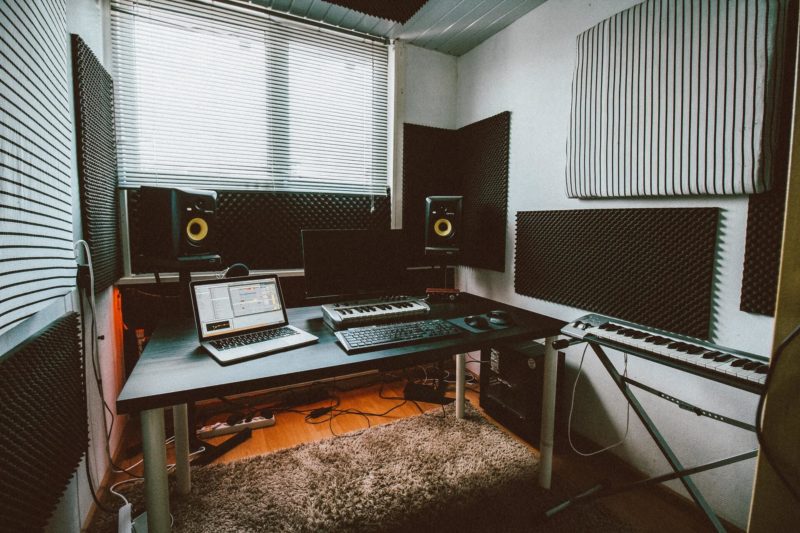 How to Equip Your Music Studio

When you think of the sultry ‘60s actress Brigitte Bardot, Saint Tropez undoubtedly springs to mind. The former fishing village rose to fame as the backdrop of her hit 1957 movie And God Created Woman, which catapulted both Bardot and St Tropez to international stardom.  A year later, Bardot bought her waterfront property La Madrague in St Tropez, truly making the village her own.

You’d be forgiven for thinking that it was during filming And God Created Woman that she first fell in-love with the village, but for Brigitte Bardot, Saint Tropez had been a second home since childhood, with her wealthy Parisian parents owning a holiday villa there.

When she bought Madrague (translating to ‘fishing trap’ in French), it was part boathouse, part fisherman’s shack, without even water, gas or electricity. Its appeal was its secluded, waterfront location, at one end of the Baie de Canoubiers, tucked away behind bamboo, pine trees and lavender bushes.

For Brigitte Bardot, Madrague became the perfect setting for the costume parties and dances she used to host, and in 1967, billionaire Gunter Sachs, her third husband-to-be, showered it with roses from a helicopter in a wildly romantic gesture.

It’s hard to overstate the megastar that Brigitte Bardot was in the late ‘50s and 1960s. In her day, she was rarely out of the limelight, and with four marriages and numerous love affairs to her name, she defined sex appeal and rebelliousness for a generation. With her black eyeliner and tousled hair, doe-eyes and bee-stung lips, she embodied the spirit of the French Riviera.

Coming from a strict background, she originally studied ballet but transitioned into modelling, and in 1950, at just 15, made the cover of Elle magazine. Two years later, she married director Roger Vadim, who gave her the role of free-spirited teenager Juliette in the film that established the now legendary Brigitte Bardot-Saint Tropez connection.

From stardom to animal rights

Having made 47 films and recorded over 60 songs, in 1973 she turned her back on stardom and threw herself into animal-rights activism, later establishing the Brigitte Bardot Foundation for the Welfare and Protection of Animals, even selling her iconic dresses and jewellery to support her cause.

Her life today is a far cry from her years as iconic sex symbol.  For her fourth husband, retired businessman Bernard d’Ormale and Brigitte Bardot, Madrague remains a haven, surrounded by wild herbs and flowers, its walls covered in clematis and wisteria.

The little boutiques that Bardot used to frequent at the port are now trendy hotspots, and Club 55, where the crew of And God Created Woman used to dine, is arguably the world’s most famous beach club. Yet for anyone hoping to catch a glimpse of Brigitte Bardot, Saint Tropez today may not be the place to look – it’s in the hills, a few miles away, where she keeps her beloved rescue animals that you’re more likely to spot her.

You can still walk in her footsteps, however, if you rent a villa in St Tropez and get to know the magical place that this global icon has long called home.