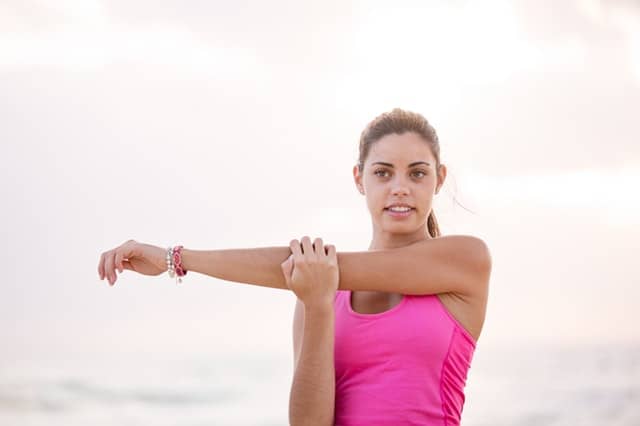 Wonder Woman has become an iconic figure in popular culture and has become the symbol of feminism, and strength in comics, television, and film. Her recent return to the silver screen has only won her more fans than ever, especially after her convincing portrayal of the Amazon Princess by Israeli actress Gal Gadot. (Image Credits: Freepik)

Wonder Woman to her fans has always symbolized many things, and along with that her bracelets also mean many things to many people.

The Bracelet Across Time and Cultures

Bracelets have been one of the most ancient accessories in the world. They have been made using different materials and worn by both sexes, and have been part of the ritual and social ornamentation in every culture. They could symbolize the union of two people or the inclusion of a certain person to a group or clan. Additionally, they could also indicate wealth and social status, as many tribal groups in Africa and Asia still do.

But bracelets or their sturdier counterparts, bracers, also symbolize something else: slavery and war. They protected the wrists and arms during hand-to-hand combat and also controlled people by showing that someone else owned them. African slaves shipped to the Caribbean also wore cuff bracelets, while many Indian masters used slave bracelets for their servants.

But many use bracelets as protective charms. If a bracelet is silver-made, many believe that it will protect them from evil beings. This is because silver was a deterrent against vampires and werewolves. A jade bracelet was believed to prevent the owner from serious injuries and accidents. Superstition made people believe that a jade bracelet would break first before the wearer would get hurt. In Asia, a red string bracelet often symbolized strength, good luck, and safety to the wearer.

But now bracelets signify something else: feminism and freedom. Young women often buy them made of different materials: metal, wood, ivory, and plastic bracelets of different designs and weight, which often serve as ornamentation. Some women wear bracelets to indicate their culture, others for fun, and others to emphasize the beauty of their hands.

Others still wear it as a reminder of friendship, love, and even protection against negative energy. People wear them with crystals, stones, or even organic materials such as bone or wood. They choose a material that reminds them of their humanity and connection to their community.

So the next time you see any woman with a bracelet, you know that she is celebrating her feminism, womanhood, strength, tradition, beauty, custom, and to remind herself that she is still tied to her roots, her family, friends, and loved ones. It represents a bond that she will always remember when she hears the jingle and jangle of her bracelets. And every time Wonder Woman uses her braces to protect herself, she knows her bracelets can do the same thing.