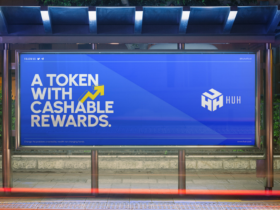 Thomas was previously National Director, Electronic Media Services Division and head of the West Coast office of the American Federation of Musicians. Prior to that he was Executive Director, Los Angeles of SAG-AFTRA (formerly AFTRA) for six years. While there he orchestrated negotiations of all television, commercials, broadcast and new media contracts for the Los Angeles region. He also worked as Vice President at Fitch Thomas Management in New York and worked at ASCAP for 14 years, first as Director of Public Affairs and then Assistant Vice President and Chief of Staff.

Scott Roth said, “We couldn’t be more pleased to welcome to our ranks an executive as talented and discerning as Bill. We know he’ll do a great job for the organization and its members. Welcome aboard!”

Bill Thomas said, “After great runs at the American Federation of Musicians, SAG-AFTRA and ASCAP, I am thrilled to be joining the amazing team at the Art Directors Guild.”