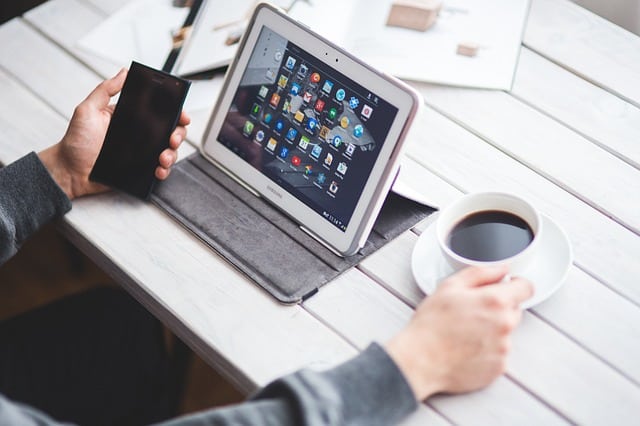 How Digital Technology Aids in Business

The Beverly Hills Unified School District and the City of Beverly Hills today filed appeals of a trial court decision that allows the Los Angeles County Metropolitan Transportation Authority (Metro) to move forward with plans to construct a subway tunnel beneath Beverly Hills High School. On March 28, 2014, Los Angeles Superior Court Judge John A. Torribio denied the challenges to Metro’s decision filed by the School District and the City. The appeal will take the cases to the California Court of Appeal.

“Unfortunately, Metro did not give the School District, the Beverly Hills community, or the public a fair opportunity to comment on the seismic information that purported to drive its ultimate decision,” said Doug Evertz, counsel for the School District. “We now know that much of the information relied upon by Metro was simply incorrect. Metro’s rush to approve the revised alignment before all studies were finalized has left the School District with no choice except to continue the legal challenge.”

A year after Metro circulated its Environmental Impact Report for public review it developed new seismic reports outside the public participation process. Metro then changed the location of the Century City Station and routed the tunnel underneath Beverly Hills High School. Metro’s new seismic reports concluded that active faults existed in the area of the original Santa Monica Station location and underneath the High School. The School District was then forced to spend millions of dollars investigating faults allegedly discovered by Metro, but did not find a single active fault.

“We continue to believe that Metro did not properly examine and mitigate impacts on our local community, as it is required to do by State law,” said Beverly Hills City Attorney Larry Wiener. “There are important issues at stake that merit review by the Court of Appeal.”