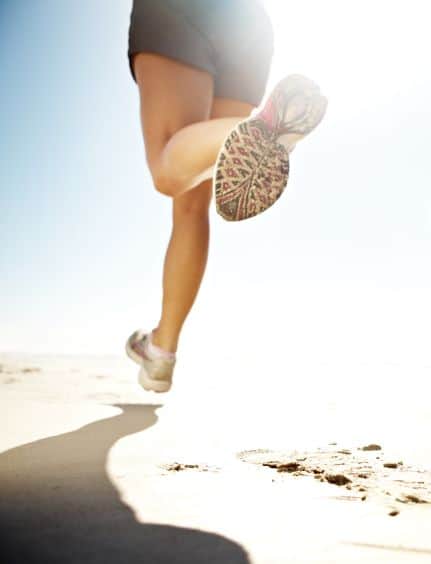 Getting Fit with Good Health and Fitness

Mercedes-Benz enjoys pulling off wild car concepts when you least expect it. They draw inspiration from anywhere and anything. For example, who thought a movie released over a decade ago would inspire something, leave alone a car. But as usual, the German manufacturer did the unthinkable. And from the blockbuster movie Avatar, they drew inspiration to design Mercedes-Benz Vision AVTR.

Of course, the Mercedes team didn’t do it on their own. James Cameron, the Avatar director, was part of the design team. However, the sequel to this car is not what Cameroon had expected. But all the same, the AVTR concept is still outstanding and features a mix of everything the Consumer Electronic Show (CES) offers. From outlandish styling, futuristic tech to a tie-in entertainment property.

Have you seen or heard about a car without a steering wheel? Well, Mercedes-Benz Vision AVTR has none. The designers went for a concept vehicle whose center console recognizes the driver’s heartbeat and breath. Their anticipation was to have man and machine merge to create a fully intuitive experience like in the movie, Avatar, where an alien race could merge minds and create symbiotic relationships among themselves and with nature.

Apart from that, this futuristic car is meant to be sustainable and autonomous at the same time. The luxury car features a 110kWh electric motor with an output of 469 horsepower and a range of 435 miles.

At the rear end of this concept vehicle, 33 bionic flaps highlight the exterior and are reminiscent of reptile scales. According to Mercedes, the flaps help the driver communicate to the outside world through subtle gestures. On top of that, the front and rear axles can drive sideways at 30 degrees. This crab-like movement enhances the animal resemblance of this concept vehicle.

Mercedes-Benz Vision AVTR has a humongous windshield and transparent doors (front and rear). Instead of a steering wheel, the car features a dashboard-length screen. It displays information and images from outside the vehicle. The interior also includes hammock-like seats, vegan leather, and rattan.

The futuristic car comes with an innovative technology that enables it to adapt according to its passengers. For instance, if a family is on board, the back seat will offer family-friendly content and educational gaming for children to enjoy. Parents sitting in front can also track them using the dashboard screen.

Like previous concept cars, the Vision AVTR teases all luxury car enthusiasts by giving them a glimpse of what to expect in future rides. Even though the car is relatively sparse on the inside, there are so many possibilities and ideas Vision AVTR can integrate. This is according to Mercedes-Benz.

Unfortunately, this dream car is not available for sale. It’s a futuristic concept car, but the automaker looks to push this angle because of its long-term goal of reducing carbon emissions. The automaker sees Mercedes-Benz Vision AVTR as a metaphorical concept vehicle that communicates the possibility of achieving those goals. But more importantly, the concept car fits the immediate future of electric vehicles with an autonomous drive.

And without a doubt, this concept vehicle displays the true vision of Mercedes-Benz and its team of designers and engineers.