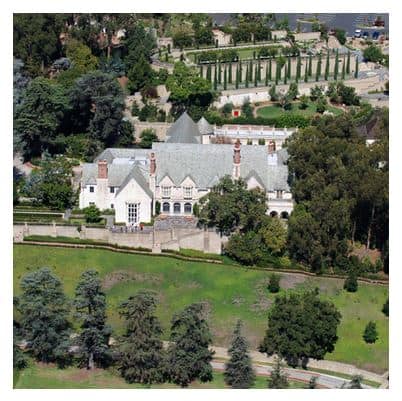 Last night, Saturday, November 6, notables from the art, film, fashion, and entertainment industries joined together at the Los Angeles County Museum of Art (LACMA) to honor Amy Sherald, Kehinde Wiley, and Steven Spielberg. LACMA trustee Eva Chow and actor Leonardo DiCaprio have championed the museum’s film initiatives since 2011, and they continued their efforts as the 2021 Art+Film Gala Co-Chairs. Henrik Wenders, Head of Brand for Audi Global was in attendance.

This year marks the 10th anniversary of Art+Film and Audi continues its partnership with LACMA as a sponsor of the annual event. Audi provided a fleet of fully electric vehicles for tonight’s gala including the e-Tron GT, e-Tron SUV, e-Tron Sportback and the Q4 e-Tron.  By the end of this year, Audi aims to have more fully electric vehicles on sale in the US than any other automaker.

Audi is committed to helping create a more sustainable future. Audi’s aim is to realize CO2 reductions not only through the development and sale of electric vehicles but also throughout the supply chain and manufacturing processes. Audi has many initiatives to elevate sustainability throughout the company, with the goal of reaching net carbon neutrality by 2050.

Here are some pictures from the event: