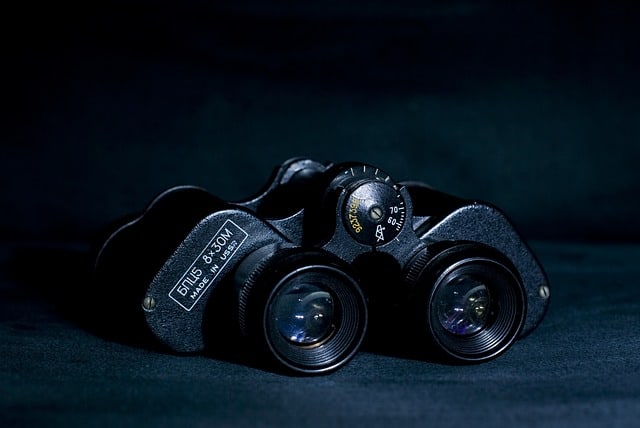 Learning More About Your Favorite Celebrity

Valerie von Sobel (valeriesobelart.com) has accomplished much for one lifetime: mother, Hollywood actress, interior designer, philanthropist. And yet, at 73, von Sobel has discovered a new passion for sculpture and has set her sights on conquering the art world too. Valerie von Sobel’s work plays with shape, space, balance, texture, and drama to create one-of-a-kind assemblage and mixed media pieces. Her debut collection of nearly two-dozen provocative and quirky objets d’art titled, “The Curious Art of Valerie von Sobel” will be exhibited at Voila! Gallery in Los Angeles from February 7 – March 7, 2015. A portion of the proceeds of work sold will go to the Andre Sobel River of Life Foundation the charity that is named for her son who died as a teenager. The foundations mission is to help single parents of terminally ill children.

The couture-clad Valerie von Sobel first discovered her talent for the process of assemblage while engaged on a long, tedious phone call, only a little over a year ago.  “I was distracting myself by putting pretty objects together on my desk. After the conversation ended, I looked at this assemblage and remember thinking, ‘this is actually rather damned good’. 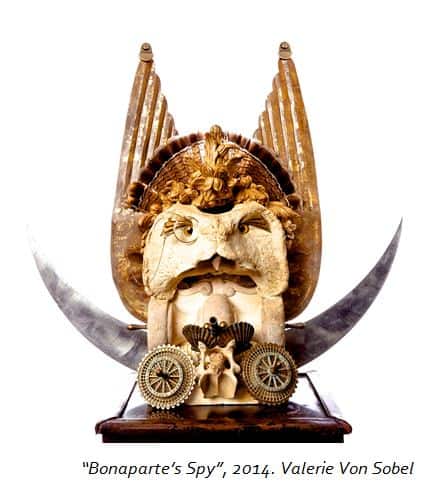 Within days I was consumed with gluing and patching and collecting and drilling,” she continued. “I was fortunate to have gained the attention of a famous artist who has never had a student before. I was honored and enriched with new technique.”

Valerie spent her childhood in Hungary but fled to Canada during the Soviet uprising in 1956. Later, she found herself in California and glimpsed Hollywood fame, signing a contract with 20th Century Fox and landing various roles including a turn in Mr. Hobbs Takes a Vacation with Jimmy Stewart. In 1971, after Valerie married Erwin Sobel, she began a career as an interior designer, working under some of the most distinguished creative talents of our time. She gained much independent success as a designer and her work graced the pages of publications like Architectural Digest.  During that time Erwin and Valerie welcomed their children Andre and Simone into the world. von Sobel’s life changed, however, when her son, at age 17, was diagnosed with an inoperable brain tumor and passed away. Within a year she would also lose her mother and husband. Reflecting on her experience and thinking of others in similar situations, von Sobel establish the Andre Sobel River of Life Foundation (andreriveroflife.org). Since the year 2000 the foundation she has been dedicated to helping single parents of terminally ill children in a financial crisis. They assisted more than 10,000 families to date, in a 24-hour turnaround time, to the tune of over $7 million dollars. 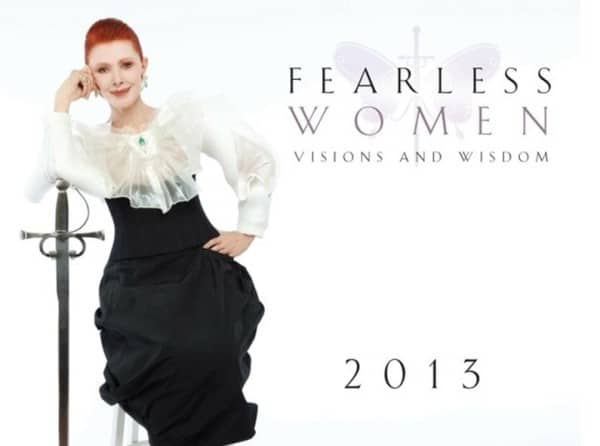 In 2014, content that the charity would continue to grow, von Sobel felt ready to make a change. “I was bursting with deeply suppressed creativity, and when I made my first piece, it felt as if a lifelong observation of all that is beautiful, interesting or sublime came together,” she recalled.

Already at home in the design world, von Sobel brought her work to Katrien Van der Schueren, owner of LA’s Voila! Gallery.  “When Valerie approached us, I was intrigued by the total concept – her as an artist and an art piece. Her history, personality and her works are a combined expression of a complex person who lived a remarkable life,” Katrien noted. “Her pieces are always in perfect balance, harmoniously playful, witty and ever evocative. Each one takes us into an imaginary world of intriguing history, always with a touch of humor and a glimmer of deep-rooted sadness at the same time.”

“Beauty alone used to inspire me in its myriad forms and expressions,” noted von Sobel. “But what has changed is that my eyes opened to perceiving objects differently…I now see the possibility of combining a caliper, a twisted root or a faded embroidery with a leaf or an insect. Many mundane objects once intermingled become so much more then the sum of their parts; they gain a new and superlative life…as have I.”

“The Curious Art of Valerie von Sobel” is open to the public from February 7 through March 7, 2015 at Voila! Gallery, 518 N. La Brea Avenue, Los Angeles. Hours are Monday through Friday from 9am to 5pm, Saturday 12pm to 5pm.

A portion of the proceeds of work sold will go to support the Andre Sobel River of Life Foundation, and that portion is tax deductible to the purchaser.