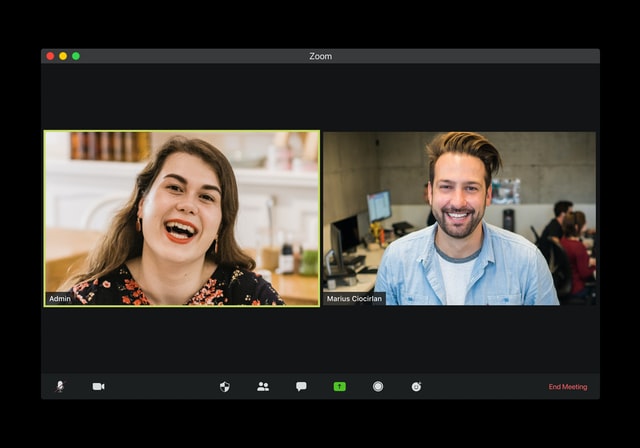 This global time-out hasn’t just affected one country or one type of person. All nations around the world and people of all different statuses are feeling the significant effects of the coronavirus. We’re all told to stay inside as much as we can and to practice social distancing when out and about. (Image Credit: Visuals/Pixabay)

Everyone is thinking up some creative ways to do this, especially celebrities! We’re going to go over some of our favorite ways that they’ve been practicing social distancing just like everyone else!

We all know her as the popstar with crazy outfits and her Oscar-winning performance in “A Star is Born,” and she continues to amaze us with her hard work in putting together the Together at Home concert.

Gaga was able to coordinate a live stream concert featuring singers like Billie Eilish, Taylor Swift, The Rolling Stones, Lizzo, and many more. The most impressive part about it all is that it was all put together while everyone stayed home.

The turnout was a success, and the concert was able to raise 127.9 million dollars, which all will be donated to the WHO’s COVID-19 Solidarity Response Fund and many first responders.

It’s incredible how her work not only provided all of us with entertainment during quarantine but also raised so much money to help!

We all know and love Tom Hanks for his lead roles in movies like Castaway, Forrest Gump, Sully, and his voice acting in Toy Story as Woody. In early March, he and his wife Rita Wilson both contracted the COVID-19 while in Australia.

Both have recovered from the virus but were very strict about staying in Australia in a home isolated until they were both better. The two didn’t want to pass the virus to anyone else, so they followed all protocols and were able to recover within a few weeks.

This shows an excellent example for everyone else to stay home if they feel sick or are showing any symptoms. If Hollywood actors can do it, so can you. Now, both stars have donated their blood for research. The two carry the antibodies and hope that it will assist in finding a vaccine for all.

The famous talk show host has been posting many videos of herself video chatting with other celebrities about their experience in quarantine. Some of the most famous stars are Jennifer Aniston, James Corden, Kevin Hart, and many more.

She sits in her living room, making classic Ellen type jokes. She got some backlash stating that quarantine felt like jail. People came back to say that living in a mansion in California is nothing like jail.

Regardless, she’s trying to entertain everyone and keep everyone’s spirit up during this hard time.

Everyone’s crush while he played Jim on The Office, John Krasinski, has started a weekly broadcast called “Some Good News.” He highlights heartwarming stories from all over the United States with some surprise guests as well.

His first video has been viewed about 17 million times since he posted it. In this episode, he shows light to all of our frontline workers, a man who gave lobster dinners to his community, and an interview with a young girl who’s fighting cancer. We can’t forget the guest appearance of Steve Carrell, who worked alongside Krasinski as the “World’s Best Boss” or better known as Michael Scott in The Office.

Krasinski is giving the world good news for a change during this time when we need it the most.

The controversial founder of Barstool Sports has been entertaining many of us with his pizza reviews all around New York City and all over the country. Now in quarantine, he has taken to frozen pizza to continue his famous reviews and provide us with entertainment.

During one frozen pizza review, his doorbell rings, and he receives a package, which prompts him to open it up during the review. Within a couple of days, his whole apartment was filled with boxes from all over the country, and he went to Instagram Live to open all of them for sometimes 3 to 4 hours.

Some of our favorite gifts are his hats, his knives, the handcrafted Barstool signs, his t-shirts, the possible happy brownie, and of course, Randolph and the goldfish Portnoy received in a package.

Although this is entertaining to watch, Portnoy is donating all the gifts he doesn’t want to keep to anyone who wants them. He’s doing his best to keep us all entertained during this time!

As much as going to see friends or family is something we all want to do, we have to remember that the virus, prevention, hygiene, and social distancing are all more important right now.

Keep yourself entertained by viewing the videos from celebrities and following in their social distancing footsteps. We live in a world with video chat, so if you want to hang out with friends or family, do that to keep everyone you love safe and protect yourself! 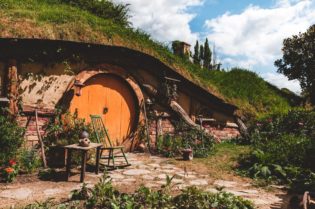 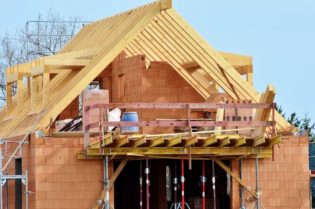 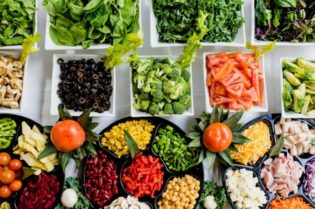 Basic Guidelines On How To Maintain Good Health 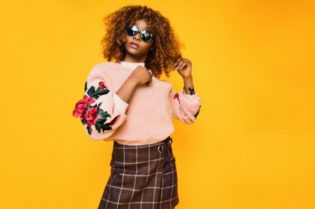 Looking Great on a Budget has Never Been So Easy 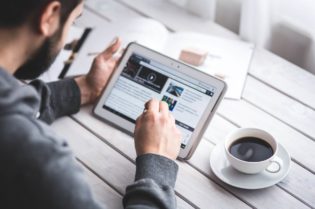 Ways to Improve Your E-Commerce Business 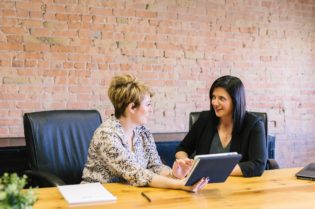 6 Ways to Deal With a Stressful Job