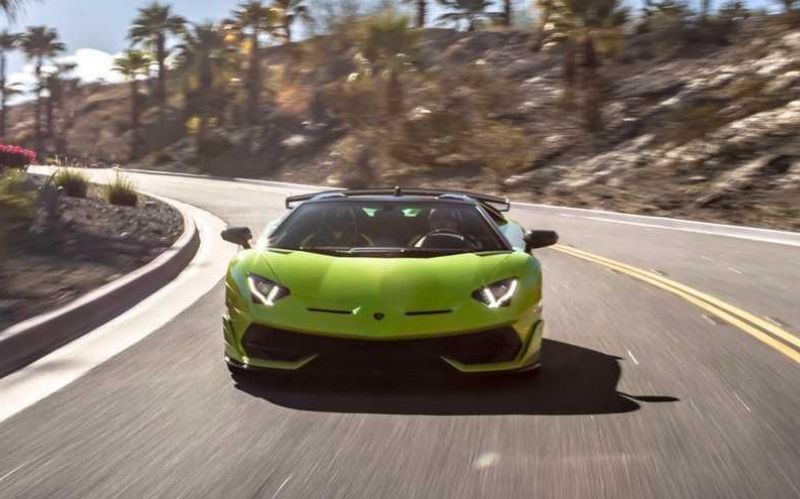 Founded in 1981, the American Film Market (AFM) quickly became the premiere global marketplace where Hollywood’s decision-makers and trendsetters all gather under one roof. Unlike a film festival, the AFM is a marketplace where production and distribution deals are closed. In just eight days, more than $800 million in deals will be sealed — on both completed films and those in every stage of development and production — making the American Film Market (AFM) the must-attend industry event. Over 8,000 industry leaders converge in Santa Monica for eight days of deal-making, screenings, seminars, networking and parties. Participants come from over 70 countries and include acquisition and development executives, agents, attorneys, directors, distributors, festival directors, financiers, film commissioners, producers, writers, the world’s press all those who provide services to the motion picture industry.

We spoke with Jonathan Wolf, Managing Director of AFM to find out more.

Q: Why is attending AFM imperative if you’re in the business?

We work in a collaborative industry. You can’t make a film alone. And to be successful you have to be constantly connecting with those who are creative, who are in marketing, packaging, distributing, or producing. Making a film is one giant construction job. So AFM offers the environment where expanding your network is made easier for everyone in the business. Plus it’s the place where films gets financed and green lit.

Q: What’s your perspective on the entertainment industry landscape and the opportunities that exist for new and emerging producers?

I’m very optimistic about Hollywood film making. There are many new art forms coming forward, and yet film making has always been and is still considered the Holy Grail. It’s entertainment outside the home that creates a communal experience for people all over the world to enjoy. People go to theaters to watch movies with others…It’s this communal experience we all seek. So ultimately, great films will always be in demand, from a purely social perspective, and new producers can rest assured in this fact.

Q: What’s the most vital role or responsibility you have as Managing Director of AFM?

Really it’s creating an opportunity for our participants to connect. People attend AFM for the face to face meetings they get, that they can’t get online or from any social media platform. Our responsibility and goal is to give them as many different options to connect and to facilitate their connections by bringing them together in a comfortable environment with others to share their craft.

Q: What can we look forward to in the coming years of AFM, in terms of growth or changes?

We intend to develop more targeted programs for narrower segments of our industry. We will create panels specifically for faith based filmmakers with keynote speaker Mark Burnett, for example, or for documentary filmmakers, etc. We will offer opportunities and programs specifically tailored to the art form that is being created, not by the creators themselves. We won’t segment all directors here, all producers there. A less one size fits all approach and a much more customized line up for attendees to benefit from.