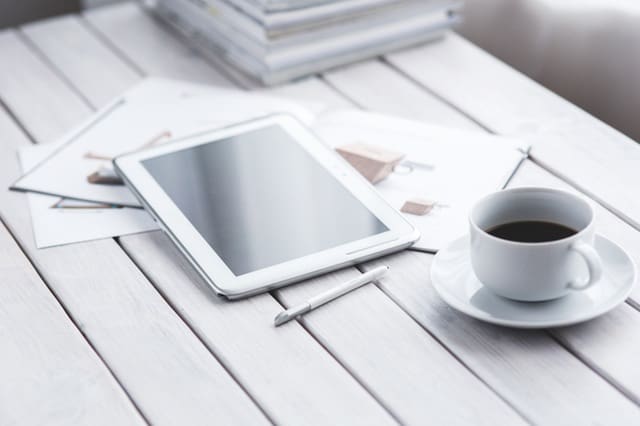 Legendary actor, best-selling author, and Grammy Award-winning comedian Tommy Chong is best known as one-half of the legendary cannabis-fueled comedy duo Cheech & Chong, and is now confirmed to host the upcoming talk show, “Almost Legal with Tommy Chong,” which will premiere on broadcast FOTV (carried by Dish & Charter) and online at 8:00pm on Friday, October 23rd will be syndicated to WeedMaps in addition to the show’s YouTube channel.

The format of “Almost Legal with Tommy Chong” follows the lines of a traditional late night talk show, consisting of celebrity interviews, musical performances and skits, with a flair that is quintessentially “Chong.” The show is a hilarious and satirical take on a classic late night talk show with confirmed celebrity guests that include Eli Roth, Killer Mike, Roy Choi, Sugar Ray Leonard, George Lopez and many more.

Beverly Hills Magazine: Where does your creativity come from?

CHONG: I think my lineage attributes to my creativity. I’m 50% Chinese which makes me brown skinned, and 50% percent Irish and Scottish which is the writer and poet in me. Plus when I was younger my older brother used to beat me up, so the best way to keep him away from me was to make him laugh.

Beverly Hills Magazine: You’re also a director, how is that different from being an actor?

CHONG: The director sees the whole picture. The actors should too, but usually they’re just focused on their role and characters perspective. The most important trait of a good director is being able to get people to do extraordinary things. I tend to get the best out of people I work with on my projects. I’m a natural director.

CHONG: I’ve always been fascinated with Hollywood, especially when Cheech and I first drove here in 1964. I used to read books about Old Hollywood, about Marilyn Monroe. I fell totally in love with Hollywood. It’s a mecca! No matter who you are.

CHONG: Do what your heart dictates. Follow your heart.

CHONG: The show concept grew out of my son’s podcast and we wanted to expand it. It’s going to be very lighthearted and fun. The show will be more upbeat and promises hope for our audience.

Beverly Hills Magazine: What are your thoughts on Marijuana Legalization controversy?

CHONG: It’s going to be legal. I think the government would make sufficient funds on the industry by implementing a simple business tax on the licenses they issue in all the states. Once all the lies disappear, then everything will fall into place. For thousands of years it’s been used as a medicine, and it will continue to be, because that’s what it is, and it should be treated as such.

Beverly Hills Magazine: Anything else you want fans to know?

CHONG: The secrets of the universe have been given to us in various forms of religious dogma. If anyone truly wants to know the truth…If anyone searches for the real truth, you’ll find it. If you want something, you have to tune your consciousness in to it, and you’ll get it. Be careful what you wish for though, you just might get it.

Cheech & Chong defined an era with their hilariously irreverent, satirical, no-holds-barred comedy routines. Cheech Marin and Tommy Chong’s phenomenal success began on the stand-up comedy circuit which led to 9 hit comedy albums and 8 hit films, breaking box office records, shattering comedy album sales, garnering multiple Grammy nominations and mesmerizing fans for more than 4 decades. Their stunningly successful comedy streak transitioned to film in 1978 with their first movie, “Up In Smoke,” the highest grossing comedy of the time topping $100 million at the box office. Cheech and Chong co-wrote and starred in a total of eight feature films together, all directed by Chong. Now you know more about him and his “growing” success, pun intended.