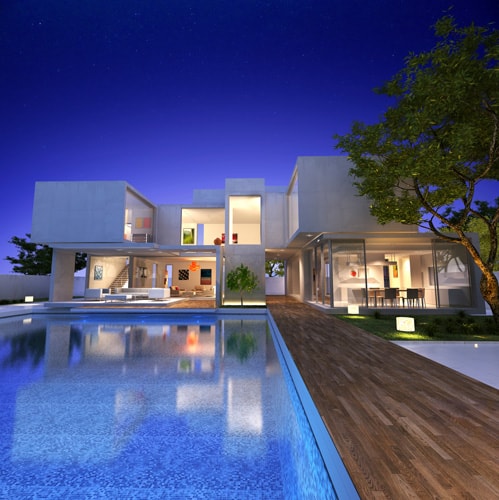 When helicopters come to mind, it is not a surprise that the Airbus Helicopters H125 would cross your mind. Slated at € 1.830.000 which in United States dollars amounts to $2,076,461.44 when used, it is relatively common to wonder if the Airbus Helicopters H125 is worth the price tag attached to it. Well, we are here to put your worries to rest when it comes to buying a new car, jet, yacht, or helicopter. Let’s learn more.

Modified in the year 2016 in Sweden, the Airbus Helicopters H125 has been changed in a manner that it has an installation of front seats in duality, a floor window cockpit that is vast, a cargo swing, dual controls as well as sliding windows. The operations of this aircraft are dependent on the changes in conditions and times thereof.

The Airbus Helicopters H125 is fitted with equipment that may be optional depending on the purchaser. These include and are not limited to: a first aid kit, dual controls, pilots windshield wiper, an RH side electric and de-iced external mirror that is fitted with parts that can be removed. This aircraft also has a cargo swing that carries weights of up to 1400kg, a cockpit floor window that is enlarged and that is fitted on the right side. There is also an LH landing light that rotates both in azimuth and elevation, and emergency floatation gear modified with parts that are fixed, an hour meter, Donaldson IBF that is, in essence, a filter for air intake as well as sliding window on the rear.

The Airbus Helicopters H125 is a phenomenon, for this reason, it is fairly able to surpass the experience offered by other helicopters that run on single engines. The aircraft is versatile and requires limited maintenance making it a viable choice because it may save on costs and paves the way for low acquisition on account of this.

The Airbus Helicopters H125 is also preferable because it may run operations in hot and high environments. The helicopter is one of a kind, and it is no wonder that it has been able to hold world records in that it was the helicopter with the highest landing and takeoff in spite of the altitude. Due to the capability of this unique aircraft to perform missions amid hot and high environments, the Airbus Helicopters H125 is one helicopter you need to buy as it is just a cool helicopter to have.