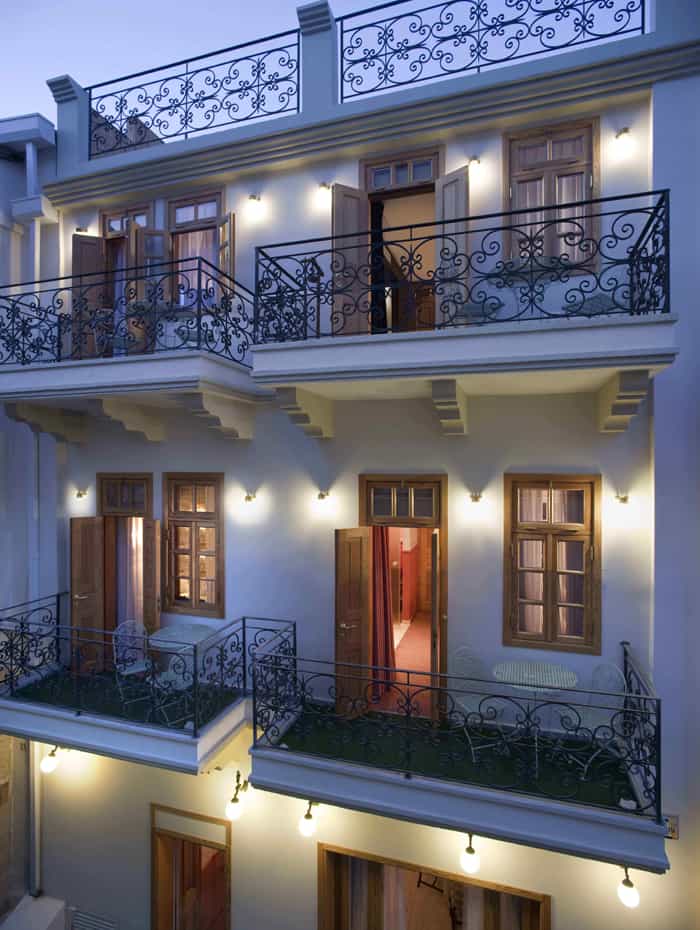 “So, what guitar do you prefer playing, acoustic or electric?” As guitarists, we have all been asked this question before. We ourselves ask this question too, often when starting to learn how to play the guitar, and it is important to know the differences between the two.

For all the beginners out there, who are wondering which guitar type to go for when starting out, we have got you! To learn more about guitars and their ease to play, you can refer to Ted’s list. There are even studies that show the benefits of playing musical instruments in reducing stress.

There are certain features that help us differentiate between the two types of guitars. Here are five tips you must know before starting.

Acoustic and electric guitars both belong to the same category of musical instruments, with strings that produce sound, so naturally, there are some obvious similarities.

Both acoustic and electric guitars have strings, come with tuning pegs for sound adjustment, and have dividing sections called frets. Even though electric guitars look different and more daunting than acoustic ones, the core features of both are the same.

However, this is where the similarities end.

When it comes to the differences between acoustic and electric guitars, the most prominent one is the way each guitar produces sound. In an electric guitar, transfusers are used to create vibration in the strings.

These vibrations, together, produce signals that amplify the sound, producing music. On the other hand, acoustic guitars cannot be amplified, as they create sound differently. When you strum the guitar strings in an acoustic guitar, the sound hole projects musical notes using the vibration from the strings.

Moreover, you do not require plugging an acoustic guitar into anything; however electric guitars require an electric socket for connectivity.

Acoustic and electric guitars produce different sounds and therefore are used for varying kinds of music. Acoustic guitars allow great tone variation, with their unplugged volume and natural ringing of each note, requiring no external amp.

The sound produced by different models of acoustic guitars may also differ, depending on the wooden construction, size, and body shape. There are acoustic guitars that have a lot of bass, while others produce quieter and softer sounds, with a clear high end.

On the other hand, the wooden build does not influence the sound as much in electric guitars. This is because the sound is mainly produced from the pickups and relies upon the various amp settings.

There are different price ranges, including really expensive and really cheap, in both electric and acoustic guitars. There is no difference in the price between the two guitars due to differences in the instruments, but rather to extra accessories required.

For an acoustic guitar, you will need to buy other things like a guitar strap, picks, a case for safekeeping, a tuner, and even strings. Guitar cases can add up to quite a bit of money; however, they are also important to prevent your guitar from getting damaged.

An electric guitar also requires all the accessories that acoustic guitars need, as well as more. Since electric guitars are powered by electricity and need a connection, you will have to purchase cables.

Moreover, a guitar amp is also an important purchase, especially for tuning and setting your guitar. For frequent and diverse performers, who require sound expansion, effects pedals are an added cost.

So, considering all of the above, electric guitars tend to be more expensive initially, as well as later in their maintenance.

Contrary to popular belief, the playability of acoustic and electric guitars differs. Electric guitars are easier to play because they have lighter strings, which translate into greater comfort.

Moreover, they are usually smaller in size, therefore, easier to handle. One thing that might make electric guitars challenging to play is the spacing between the strings, which makes chords feel harder.

Acoustic guitars are more difficult, especially for learners, because of the weight and length of the strings. However, it does not take long to get used to playing an acoustic guitar. Moreover, there is more space between the strings, which improves the overall ease of playing.

Which Is Better For Beginners?

People often ask whether they should learn the guitar on an acoustic or electric one. This mainly depends on the music style you wish to play and where you will be playing. You can learn on either type of guitar, and both offer a versatile range of music styles and genres.

For those who like classical or folk music, an acoustic guitar is best, while those who intend to play rock, blues, or metal should learn on an electric guitar.

Now that you know the basic differences between electric and acoustic guitars, you can buy one that is most suitable for your playing and learning needs.