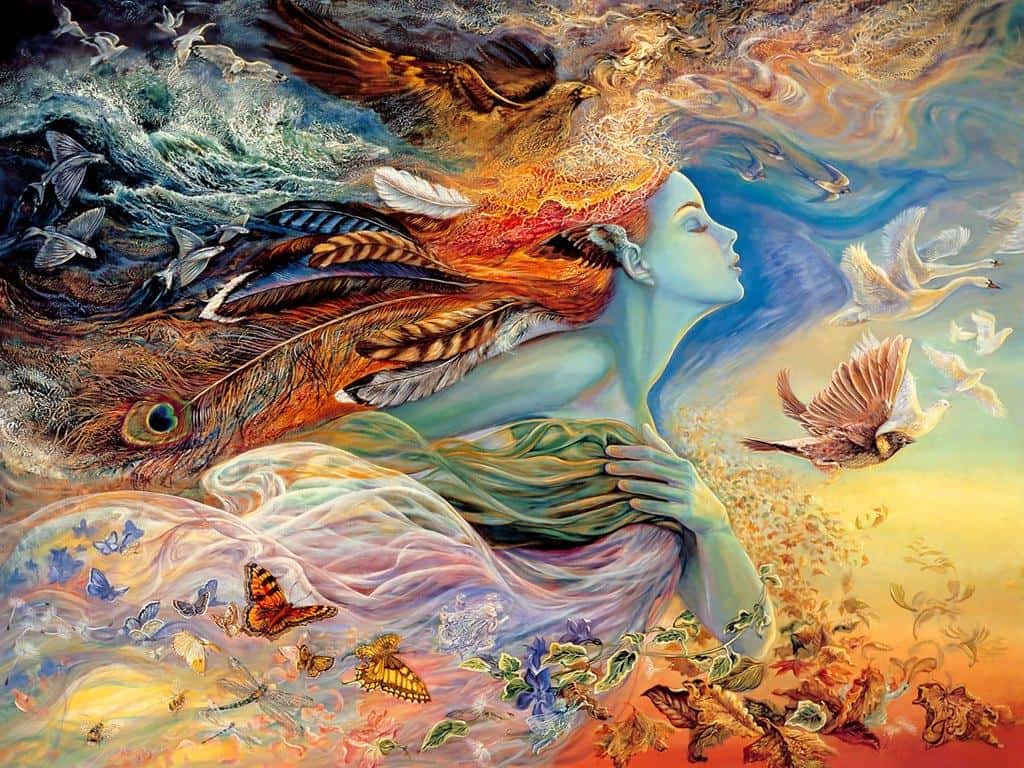 If you are fortunate enough to be counted among the planet’s most wealthy individuals-then there’s a possibility that you live in these neighborhoods. Some cities are home to some of the most affluent property owners on earth. The price of properties in these cities is very high. It is attributed to the fact that they have splendid features and are surrounded by celebrities and like-minded wealthy entrepreneurs.

If you are looking for a property to buy, or include in the cash flow analysis for your clients, consider these nine neighborhoods.

Research done by Investopedia has revealed that the average property price in this neighborhood is $3.6 million. Knightsbridge is considered as one of London’s most elite districts with a rich history. Its London’s poshest district and its history can be traced back to the infamous Hyde Park. The apartments at One Hyde Park are the neighborhood’s most expensive properties.

In 2007, an apartment from One Hyde Park was bought by a Qatari prince for over $135 million.

The Peak is the most prosperous district in Hong Kong. Located in this neighborhood is Mount Nicholson Road-which is the second most expensive street to purchase a property on the globe, according to Business Insider. The estates here are sold for a lot of money. The 35 properties that are in Mount Nicholson Road alone are priced at approximately $26 million.

The Peak also attracts many millionaires and billionaires to its luxurious nightlife, such as the 82 Michelin starred restaurants. If you are an entrepreneur, this city is ideal for you because of its close links to the West and the East.

This one is different as it is a city and not a neighborhood. The whole municipality is filled with richness, making it The Venice of America. The million-dollar priced properties in this city allow the owners to enjoy a sun-filled lifestyle, with many of them boating canals or basking on its beautiful beaches.

The whole city is filled with beautiful dining restaurants, elegant boutique shops, and upscale bars that allow its residents to enjoy a luxurious lifestyle. While properties in this city are more affordable than the first two neighborhoods on the list, the rich and opulent living standards are the same.

It is among the most expensive neighborhoods in Paris. However, it is Paris’ most densely populated area. It is often referred to as the sixteenth Arrondissement. The villas have utilized the space in this area, with most of them exhibiting features like multi-car garages, outdoor and indoor swimming pools, and cinema rooms.

Most of the neighborhood’s property owners dress in the latest fashion, giving the community a nickname of “being a prototypical definition of a French chic.”

It is often called The Billionaires Row. This neighborhood in Manhattan has high-priced properties that offer a view into “The City That Never Sleep.” The City of New York has attracted many of the wealthiest individuals because of its allure.

Most of 57th district property owners do not reside in the city and only visit occasionally. The residents of this neighborhood also own many luxurious properties all over the planet.

Although it used to provide for farmers, it is now one of Phoenix’s most coveted and luxurious neighborhoods. It houses many attractions and expensive resorts. It is also a neighborhood that is famed for its beautiful mountains.

Celebrities such as Mike Tyson have properties in this area.

The average property price in this neighborhood ranges around £677,339. It is famed for its exotic wildlife that is fiercely guarded by its wealthy owners, beautiful nature reserves, farms, and ponds.

Houses are a hot cake in this neighborhood. In the past, this neighborhood’s properties were not as unique and lavish as they now are. With time, better and bigger properties replaced the unattractive old houses. As a result, the new luxurious properties have attracted many wealthy people who buy them even when they are priced at $0.5 million and more.

Esher has an appeal to many wealthy property buyers. Many football players like John Terry, Didier Drogba, and Frank Lampard have bought properties in this neighborhood over the past years.

It is a very secure neighborhood, and most of its houses are parked with all kinds of luxurious amenities.