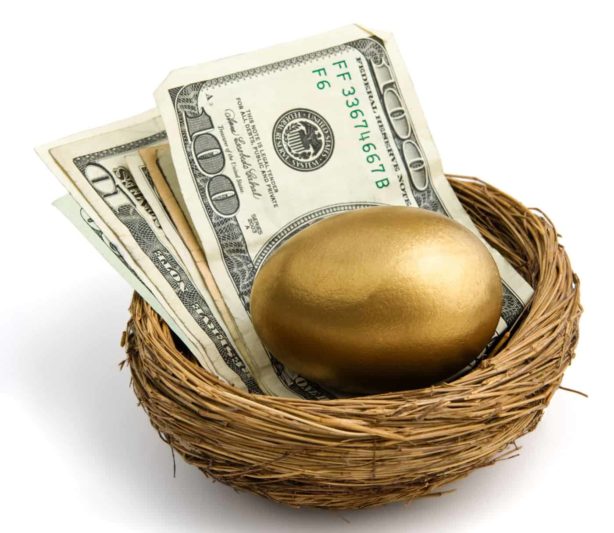 With the pandemic in full swing, many individuals are out of work. However, some companies are still hiring. If you reside in CA, then you might try targeting some of the ones on this list. (Image Credit: Vital Sinkevich/Unsplash)

These are California-based companies that score big in some crucial categories. The employees rave about them, and they’re all doing quite well in their respective niches.

Let’s get right to it and find out who made the list.

If you’re thinking about things like diversity and how to promote economic and racial justice, then this might be the company for you. The staff is from many demographic backgrounds. There are many females and ethnic minorities, and they emphasize diversity as part of the culture.

It also pays pretty well, with the average salary being over $60K. That’s good by some standards, though keep in mind that it’s California, so everything is more expensive, including food, housing, etc.

If you want to improve the public’s life quality through health interventions aimed at underprivileged communities around the world, consider this organization. If nothing else, you can work there for a couple of years, and it will look great on a resume.

Postmates delivers many different things to California-based individuals, including:

It’s a company that facilitates merchant growth, and their couriers don’t do too badly either. If you must run an errand, you could call Postmates, and more than likely, they can do it for you. This works very well for less mobile individuals.

The company states that they want collaborative individuals. You’ll be working as part of a team, so you shouldn’t mind daily interactions with others.

One thing that employees particularly like is the educational opportunities the company affords. They have something called the Job Search Accelerator Program. It’s a way for employees to build up their skill set for higher-ranking positions.

Jerome’s Furniture Warehouse has its headquarters in San Diego. They are a family-owned chain with several Southern California locations.

Like International Medical Corps, diversity is key for Jerome’s. They have many women and ethnic minorities working there, and employees say the culture is very welcoming. They also have high retention rates, with most employees staying longer than three years.

They’re a medium-sized retail company, and if this kind of job appeals to you, they’re often hiring. The only noteworthy issue is that the average salary is under $40K. It’s tough to live on that in California, but you might be able to make it work.

If you work in a supervisory position, then your average salary range is over $50K.

Going back to the healthcare industry, Prime Healthcare is also one of the better companies for which you might work in California. The average Prime Healthcare worker makes close to $65K, which is certainly respectable. You can also make upwards of $100K in some positions.

They’re a medium-sized company with about 700 employees. They have multiple locations, including one in Chino, CA, and another in Ontario, CA.

The idea with Prime is that they’re trying to give patients big-hospital-style service in a smaller, more intimate setting. They emphasize having the latest medical equipment and services. If you’re a nurse, doctor, or EMT, you might want to look on their website and see if there’s anything suitable for you.

Maybe you want something fun, having to do with nightlife and the LGBTQ community. If so, then Faces Nightclub in Sacramento might be the place for you. They’re one of the best-reviewed gay nightclubs in the area, with dancing and socializing taking place till early morning.

The staff is politically and ethnically diverse. Like most of the nightclub and hospitality industry, the turnover there is relatively high, with most employees staying a little longer than two years.

The typical employee can expect to make a little upwards of $35K per year. If you’re a sales representative, team leader, or an operations director, you could make more.

The employees skew more female, and there is ethnic diversity as well. The staff describes it as a haven for the local LGBTQ community.

Even with the pandemic, many West Coast businesses are thriving, and these are just a few of them. If you’re job hunting in the area, stick with it, and try not to feel discouraged. The jobs are out there if you’re persistent.