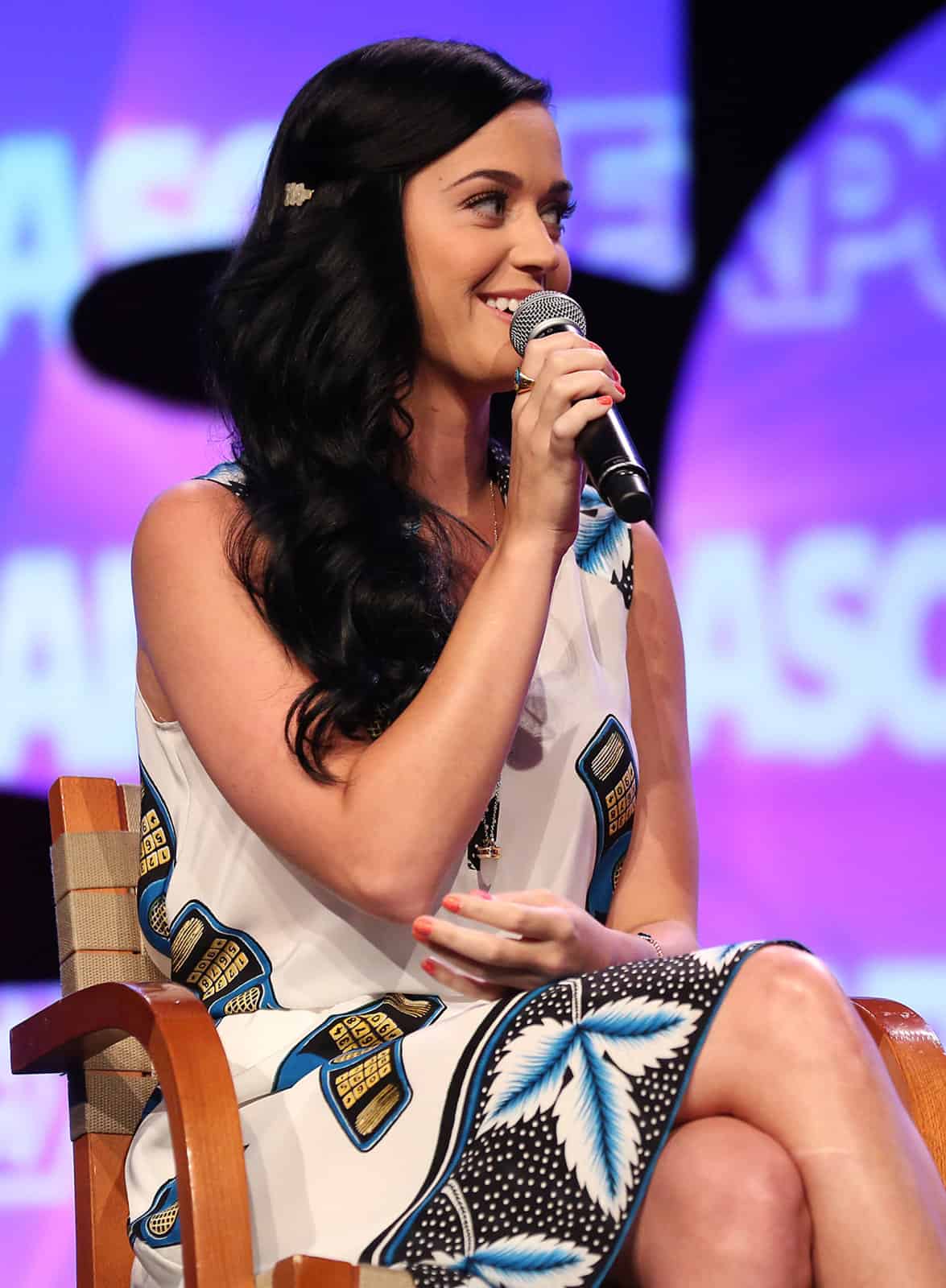 If you have never considered a move to The Golden State, maybe it is time that you did. For those that are considering the prospects of better living standards and job opportunities outside of their current place of residence, here are three reasons that would make California a great choice for that transition. (Image Credit: Mat Weller/Unsplash)

The Weather is Amazing

They call California The Golden State because of how beautifully the sun shines in California and quite simply put, there is no other state in the United States that has better year-round weather than California. Now, being sunny alone does not qualify a place to be regarded as the state with the best weather, because there are far hotter states, such as Texas and Florida.

The difference between those states and California is the fact that unlike in Texas or Florida, the heat isn’t unbearably uncomfortable here. The weather stays at roughly 60-degrees throughout the year on an average, with the highest temperatures on summer days reaching towards the mid-80s. Also, the deadly summer storms which plague states like Oklahoma and Texas seldom affect California, letting the clear blue skies and the ever-present, warm golden sunlight create a year-round sense of happiness.

Not only is it a great state to settle in, but California has always had a government that supported small businesses during their start-up phases. This is a trend that continues to encourage start-ups even today. California is home to many tech businesses which include some of the biggest names in not only the United States but pretty much the entire world.

Examples of successful tech start-ups from Silicon Valley include hallmark MNCs such as Apple, Google, Facebook and Visa. If you have a start-up plan in mind, California would be the state for it. In fact, according to a recent article on the San Francisco Chronicle, the local economy is relying heavily on new start-ups to rebuild itself after the Covid-19 crisis. A move into the state with a solid business plan and strategy could be highly effective now.

The State is Filled with Places that will Amaze You

It does not even matter whether you are a hiker, a rider, or someone who prefers a vibrant city life above all else; the state has so many attractions for all of us. Let’s take a look at some of the best attractions which the state has to offer to its guests and residents alike:

These few examples were just meant to convey how varied the entertainment options are for people with every type of lifestyle here, but the entire list of options is overwhelming in California. Just choose a city or town that’s more conducive to your lifestyle, because it is a big state after all! A lot depends on your circumstances, your specific goals for moving, the opinions of your family, and your job skills. Nevertheless, California is one of the best places to both live and earn in all of the United States, especially if you have plans to set up a business in these parts.