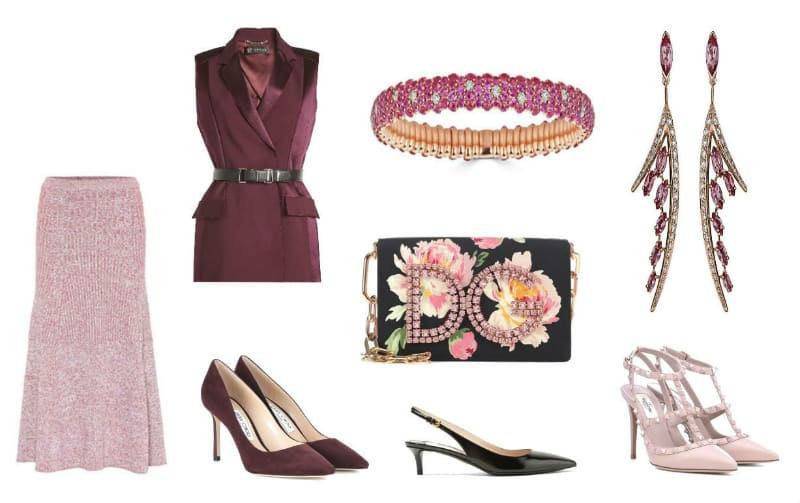 The coast of North Africa. Tahiti. The mythical lost continent of Atlantis. The ancient Near East. The waters off the fictional Eastern Seaboard island of Amity, patrolled by a massive, ravenous shark…Catalina Island has played many roles on the big screen over the years. It has been the location for more than 500 movies, reaching back more than a century to Hollywood’s silent era, while also proving popular for the shooting of TV programs, documentaries and commercials.

But the island has not only held allure for location scouts. It has also proven irresistible to Hollywood stars that have gravitated to the island for the same qualities that appeal to other visitors: peace, quiet, sunshine, secluded coves, pristine waters, boating and world-class adventures; kayaking, parasailing, helicopter tours, zip-lining, and more. When you travel to Catalina Island, you can indulge in the greatest of luxuries, the simplest of pleasures, and bask in the glory of natural beauty just a few miles off the coast of Los Angeles.

Because Catalina’s interior is largely undeveloped (thanks to William Wrigley Jr. and his family who vowed to protect nearly 90 percent of the island), the island was particularly popular in the early years of Hollywood movie-making. Production companies could ferry their equipment over on barges and use the unspoiled mountain backdrops and beaches for just about any setting that the filmmaker desired. Among the movies shot on Catalina were Treasure Island (1918), The Ten Commandments (1923), Ben Hur (1925) and Old Ironsides (1926). So often Catalina Island was used as a stand-in for the South Seas that palm trees were planted at the Isthmus – and they still remain today.

Hollywood was also responsible for the buffalo that roam the interior of Catalina Island today. Fourteen American bison were brought to the island in 1924 for the filming of The Vanishing American, based on a novel by famed American western author Zane Grey –himself a devotee of the island. Although none of the footage shot on the island made it into the movie, the bison nonetheless stayed, and the sight of one always delights locals and tourists alike.

Catalina Island continued to be a popular location when sound came to motion pictures. It doubled for Tahiti in the filming of Mutiny on the Bounty in 1935, starring Charles Laughton and Clark Gable. Other movies from the 1930s shot on the island included Treasure Island, Island of Lost Souls, Rain, Captain Blood and Captains Courageous.

Like many other visitors before and since, the stars that arrived for the movie shoots quickly became enchanted by Catalina’s charms, and returned again and again. Charlie Chaplin and wife Paulette Goddard would travel to Catalina Island often to fish for marlin and tuna. James Cagney and his wife liked to moor their yacht in Descanso Bay. John Wayne stayed in the harbor aboard his yacht Wild Goose, and once required medical help on the island; after that, he always brought strawberry ice cream to his newfound friends who assisted him. Clark Gable used to stay at The Glenmore, the island’s oldest hotel – and second oldest in California after the Hotel Del Coronado. According to Hollywood lore, Buddy Rogers and Mary Fairbanks carried on an affair on a production yacht while on the island. Other visitors included Humphrey Bogart, Lauren Bacall, Joan Crawford, Betty Grable and Johnny Weissmuller. Director Cecil B. DeMille once observed that Catalina is “the only place where I can get away to work amid real inspiration.”

A couple of future Hollywood stars spent time on the island before they hit it big. The Merchant Marine was stationed at Catalina Island during World War II, and one of its instructors, James Dougherty, spent six months on the island with his wife – who would later adopt the screen name Marilyn Monroe. And when the Chicago Cubs were conducting spring training on the island, their promising young radio announcer had to hurry to the mainland for a screen test – Catalina Express co-founder Doug Bombard was only too happy to whisk Ronald Reagan across the channel in his speedboat.