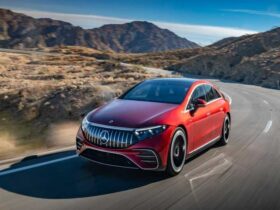 Porsche 918 Spyder is one of few supercars built by the German automobile company. Though the name hypercar never appeared on the press kit during its launch. The car deserves to be part of that lot because it’s better than most hypercars. And indeed, several car magazines refer to the model as a hypercar. To them, the 918 Spyder has everything a hypercar can offer, whether the press kit mentions it or not.

In most reviews, this German machine has been mentioned alongside McLaren P1 and LaFerrari. They are referred to as the holy trinity of hypercars. Among the three, the 918 Spyder is the less hyped car and the cheapest. But in reality, it’s the most impressive hypercar of the trio. 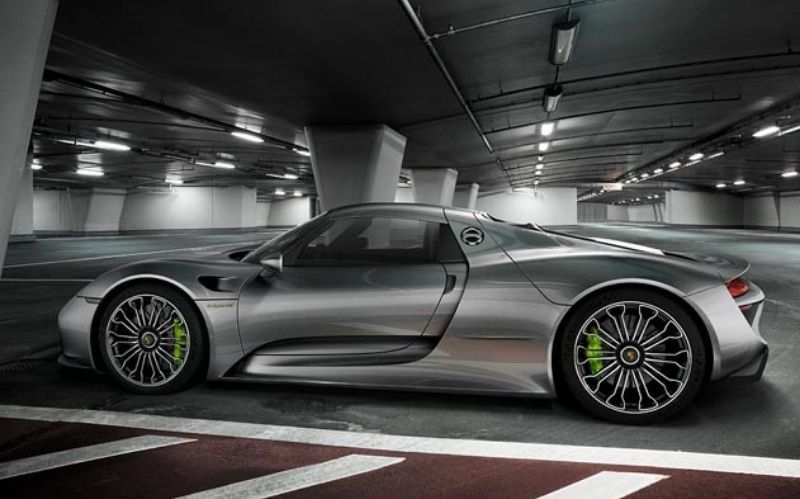 The 918 Spyder counts as a landmark hypercar in the automotive industry. It was the first hybrid hypercar that played an inspiring role in the current generation of hybrid cars. According to its proprietary mid-engine architecture, this fast car borrowed a race-bred tech from Porsche’s extensive motorsport program.

The 918 Spyder gets much power from the naturally aspirated 4.6-liter V8 engine. Its maximum output equals 608 hp and about 390 lb-ft of torque. Also, the carmaker augmented front and rear wheels with dual electric motors. The motors give an additional 279 hp, which brings the combined output to 887 hp, and torque of 944 lb-ft. Not forgetting, electric motors get their juice from a 6.8-kWh battery and allow an EPA-rate of12 miles of all-electric range.

As if that is not enough, Porsche added their trademark seven-speed PDK dual-clutch transmission to the mix. Altogether, these systems give out impressive performances that make the model one of the fastest fast cars in the market. According to Porsche, this exotic machine takes 2.6 seconds to speed up from zero to 60 mph. It takes 4.9 seconds to reach 100 mph and 17.5 seconds to get to 184 mph when pressed further.

Next, the Styling Highlight of 918 Spyder

The styling cues of the 918 Spyder pays homage to Porsche’s racing heritage. It includes exhaust pipes specifically designed to disperse heat from the mid-mounted engine. And apart from featuring one of the best design elements, its aerodynamic efficiency is equally good. Plus, it comes with a carbon-fiber monocoque chassis, which plays a big part in lowering the center of gravity and improving this fast car’s overall rigidity.

The inside is a sight to behold, and honestly, it’s not often you encounter a cockpit better appointed than what 918 Spyder offers. If you thought the manufacturer would concentrate on performance, then you are wrong because the interior is so lavish. And just like all hypercars, the interior features carbon fiber and some stunning trims.

Also, Porsche adopted the rising center console of Carrera GT, the predecessor. It separates the driver and passenger. Another highlight from the body design comes from the roof panel. It opens up, so occupants can enjoy the wind as they ride. 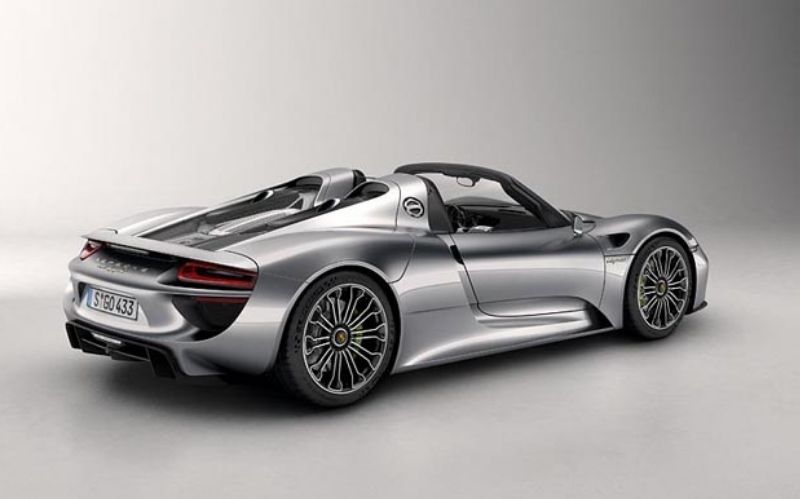 The asking price for Porsche 918 Spyder ranges from $1.1 million to $1.7 million. Compared to other hypercars, it’s a bargain considering its performance, luxurious interior, and excellent body design.

Porsche 918 Spyder is a supercar like no other. It’s a hybrid masterpiece, a complete hypercar. Unfortunately, none of the 918 units are available. Those who feel this is their type of car have no choice but to check the used market. But probably, they will have to pay more than its initial cost. 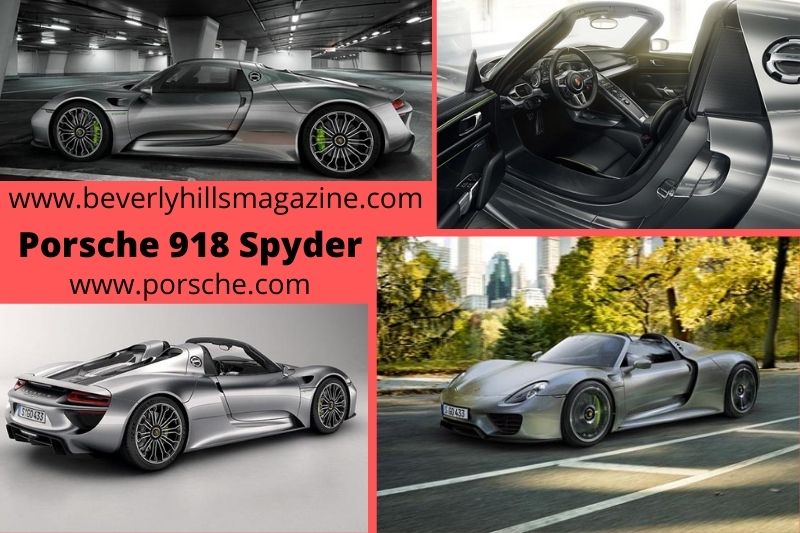