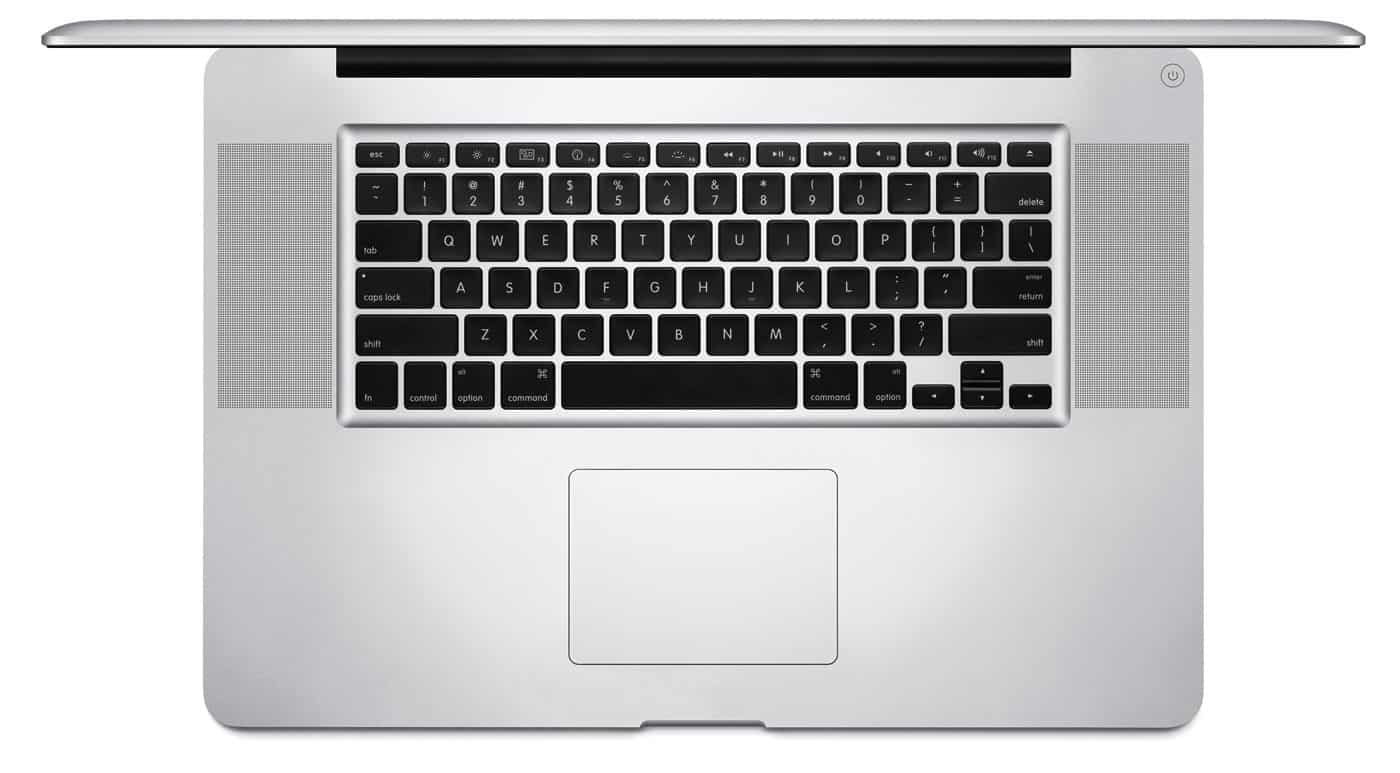 Nothing screams out luxury like the Shelby Cobra. When looking for a luxury car people often settle for the car with the best performance, style, or appeal. Who said you can’t have it all under one roof? The Shelby Cobra will definitely redefine your travel experience and turn heads at the same time. Keep it here to find out why the Shelby Cobra should be your next luxury car.

The Shelby Cobra is the most affordable racing car, and upon manufacture, it was among the top-priced cars. This move was in place to cover the cost of engineering and to prevent inexperienced drivers from accessing it. Today, with around $1 million you can lay your hands on an original Shelby Cobra. The Shelby Cobra is quite rare; Shelby American manufactured only 998 Cobras. Its demand outweighs its supply, which is why it is highly priced.

The Shelby Cobra is the most coveted and sought-after luxury car as per the sources on the web. It is estimated that 50% of mobile phone owners use cell phones as their main internet source. The running cost of the Shelby Cobra is not high; this is because it uses the drivetrain from Ford. Therefore, spare parts are readily available and at a cheap price. However, some of the parts in the suspension and body parts are quite costly. As a result, small companies initiated the production of replicas in the ’70s. This move helped the car gain popularity. This is because the replica provided the same experience that the original Shelby gave but at a cheaper cost. Later on, a few companies initiated the manufacture of clones for the Shelby Cobra. The clone was similar to the original Shelby Cobra in every aspect. Originally, AC Cobras were manufactured and designed to be “Corvette-Beaters,” despite the fact that they weigh about 500 pounds less than the Chevrolet Corvette.

Performance is a key feature that you should look out for when buying a luxury car, which is why the Shelby Cobra is your best pick. The Shelby Cobra is equipped with a monster engine and a four-speed manual transmission. In under 4 seconds, the Shelby Cobra moves from 0 to 60 mph. As such, it is able to cover a quarter-mile drag in 13.8 seconds. Its top speed is 160mph. It also comes with 360 horsepower and torque of 419 lb-ft. Proper maintenance practices and regular servicing on the Shelby Cobra will have you cruising smoothly. The loud and roaring sound emanating from the monstrous V8 engine enhances its appeal and magic. For the longest time, the Shelby Cora has been considered the fastest American car in every aspect. The Shelby Cobra is designed for racing and rough terrains.

Furthermore, the Shelby Cora is a minimalistic stylish sports car. It comes with two leather seats without headrests and a huge wooden steering wheel. It does not come with the regular convertible roof; instead, it is fitted with Plexiglas side windows to shelter you from the rain. It also comes with a roll-over hoop, which is optional for the driver. The lack of weather protection in the Shelby Cobra is a safety precaution, driving this vehicle on wet surfaces at high speeds is extremely dangerous. Consequently, in the United States, there are 2 million new wheelchair users annually. Therefore, it is important to comply with traffic rules and maintain the recommended speed while in your luxury car to enhance safety

The Shelby Cobra definitely meets your definition of a luxury car, with a rear-wheel-drive configuration to assist with its performance dynamics and V8 powertrain. The Shelby Cobra provides luxury car owners with stylish exterior and interior, comfort, leather seat finishing, and increased performance all under one roof. Go get yourself a Shelby Cobra and redefine your driving experience.

RV Campgrounds To Visit When in Los Angeles

6 Tips To Help You Sell Your Mobile Home Fast