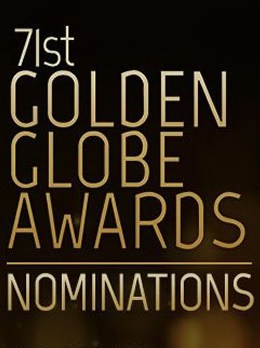 With her blonde hair and blue eyes, actress Sharon Stone is popular for playing femme Fatales. One of the most popular sex symbols of the 1990s, she rose to international prominence with her role as an alluring psycho killer in Paul Verhoeven’s Basic Instinct, for which she was nominated for a Golden Globe for Best Actress. Later, she would win a Golden Globe for her role as a trophy wife in Martin Scorcese’s Casino and a Primetime Emmy, and two MTV Movie Awards. Now, her, once owned SF Home, is for sale.

In 1998, during the height of her fame, Sharon Stone purchased a home in San Francisco’s tony Sea Cliff neighborhood. The couple paid $6 million for the 8,500-square-foot, Italianate-Victorian mansion. After that, they sold it in 2005 for $13 million. Now the SF home is on the market again with a price of $39 million. It is currently the Bay Area’s most expensive home listing.

Built in 1908 after the San Francisco Earthquake inspired the original owners to flee the city, it was the first home built in Sea Cliff. Later, architects updated the mansion with the latest modern amenities but retains its Old World charm. Classic and elegant, the home features tall ceilings and beautifully maintained dark wood parquet floors. The main level features ultra-wide towering doors and custom-built fireplaces with massive surrounds. Creamy walls contrast with dark wood doors and accents. Moreover, the gorgeous picture windows provide jaw-dropping views of the ocean and the Golden Gate Bridge from many different rooms.

The dramatic formal living and dining rooms connect to more intimate spaces. There is also a cozy den with a fireplace and a reading room. The kitchen features Viking and Wolf appliances. It connects to a family dining area with access to the sizeable north-facing terrace and deck looking out on the Pacific Ocean. This makes it one of the best celebrity mansions.

The SF Home has seven bedrooms and eight bathrooms. They feature a stunning primary suite featuring turn-of-the-century details and hand-crafted moldings, an office, a generous walk-in closet, two luxurious dressing rooms, and his-and-hers baths. Two additional bedrooms include Juliet balconies, while one sports its sun terrace looking out on the serene courtyard. The top floor features an activity room and a guest suite with two walk-out terraces. All the gates and entry doors have secure electronic keyless access. Moreover, an integrated surround-sound system serves the first and second levels as well as the garden. A wooden stairway leads to another deck and provides private access to Baker Beach which is part of the Presidio, an enormous national park that’s full of history, art, and breathtaking scenery. 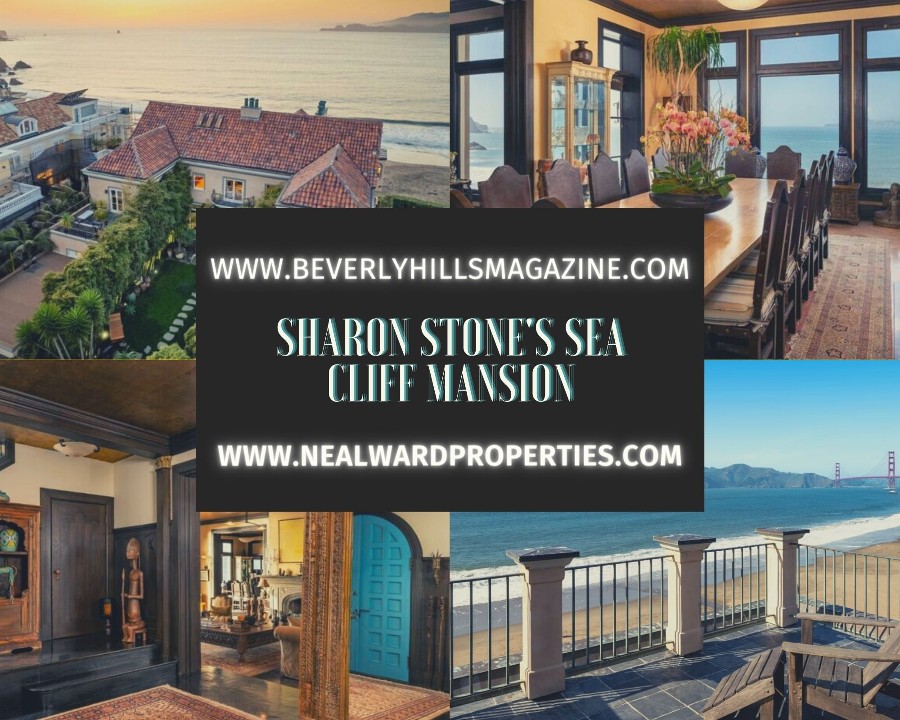