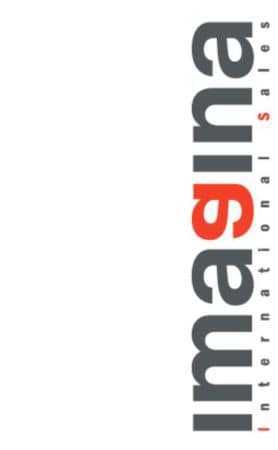 “A NIGHT IN OLD MEXICO,” DIRECTED BY EMILIO ARAGÓN AND STARRING ROBERT DUVALL, WILL BE INCLUDED IN THE  IMAGINA INTERNATIONAL SALES CATALOGUE AT THE AMERICAN FILM MARKET.

Imagina International Sales will distribute “A Night in Old Mexico,” directed by Emilio Aragón and filmed in English. This road movie, starring Oscar-winner Robert Duvall, tells the story of a grandfather and a grandson (who happen to be perfect strangers) as they set off on a journey in search of fun and adventure. Along the way they discover their respective dreams, both fulfilled and unfulfilled, by way of a frenzied pit stop in Mexican nightlife.

“A Night in Old Mexico” is a story of powerful and emotional characters that discusses the virtue of survival and the right of every person to choose his own end. Rounding out the cast are Jeremy Irvine, Angie Cepeda, Joaquín Cosío and Luis Tosar, among others. IIS will own distribution rights for Europe, Latin America, Africa and the Middle East.

Likewise, at the AFM, Imagina International Sales will offer a Market Screening of the new Rodar y Rodar (The Orphanage, Julia´s Eye and The Body) film “Who Killed Bambi?”. This screwball comedy in the purest of American traditions is directed by Santi Amodeo and will make its Spanish debut on November 15th with 250 copies distributed.

In other news, IIS is betting on the innovative title “The Cosmonaut,” filmed in English and directed by the young director from Madrid Nicolás Alcalá. One of the first transmedia film projects, this film, financed almost entirely by crowdfunding to the tune of half of a million euro raised thanks to some five thousand people, boasted a multi-platform debut.

Imagina International Sales’ film offering is rounded out by the dramatic comedy “Love’s Not What it Used to Be” by Gabriel Ochoa, the comedy “I Am Dating You Not” by Guillermo Groizard, the documentary “Barefoot in the Kitchen” produced by El Deseo (Pedro Almodóvar’s production company) and Enrique Cerezo Producciones and the English film “Day of the Flowers,” which is directed by BAFTA award-winner John Roberts.