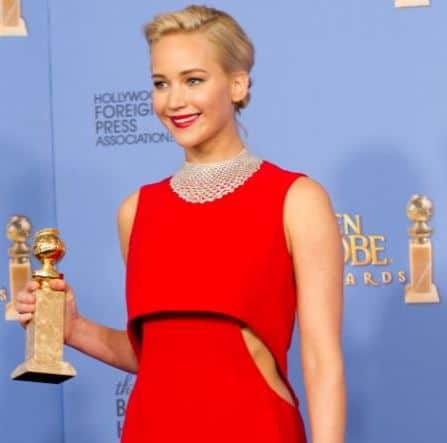 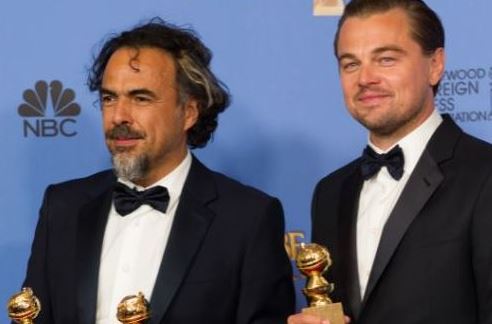 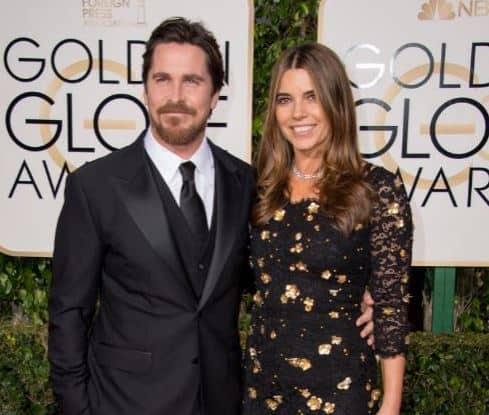 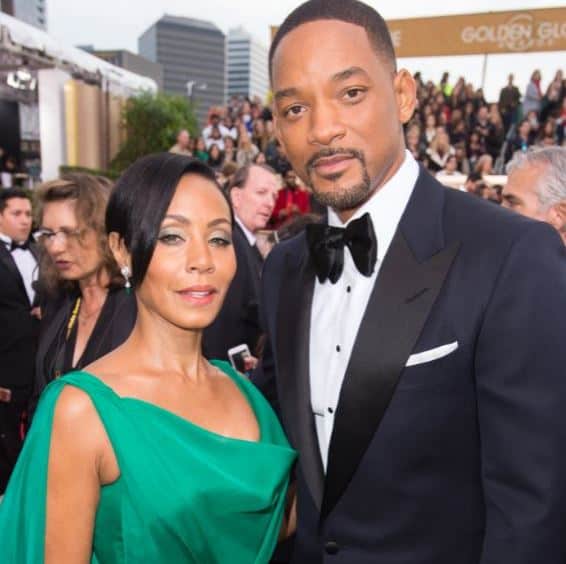 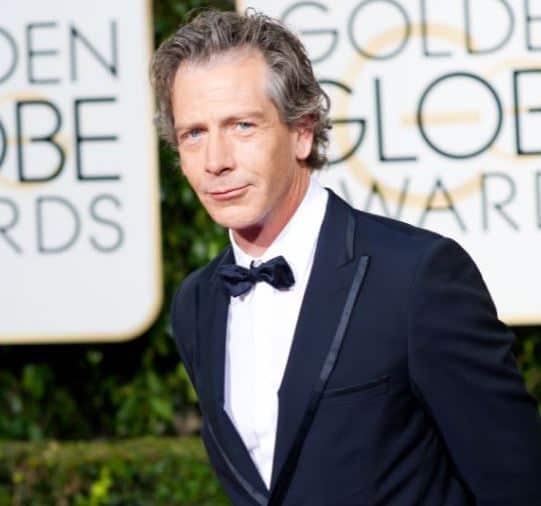 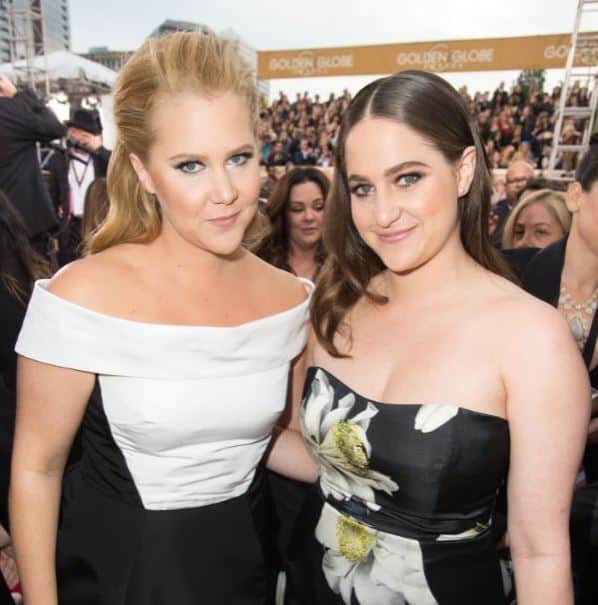 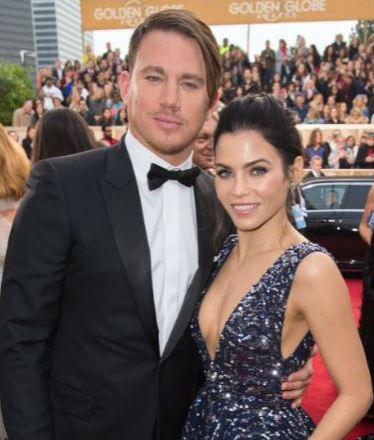 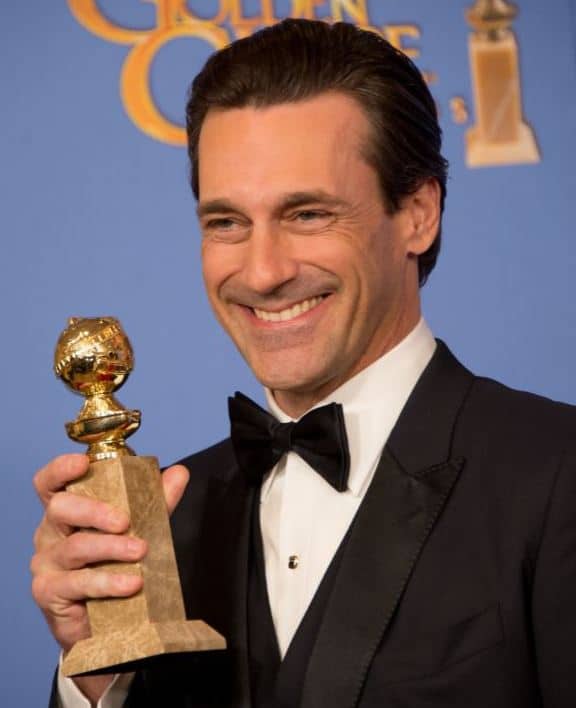 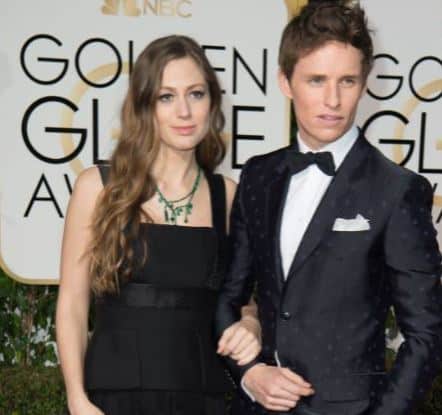 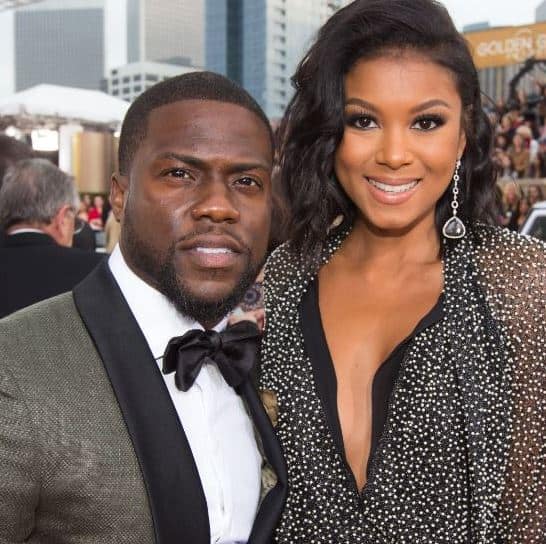 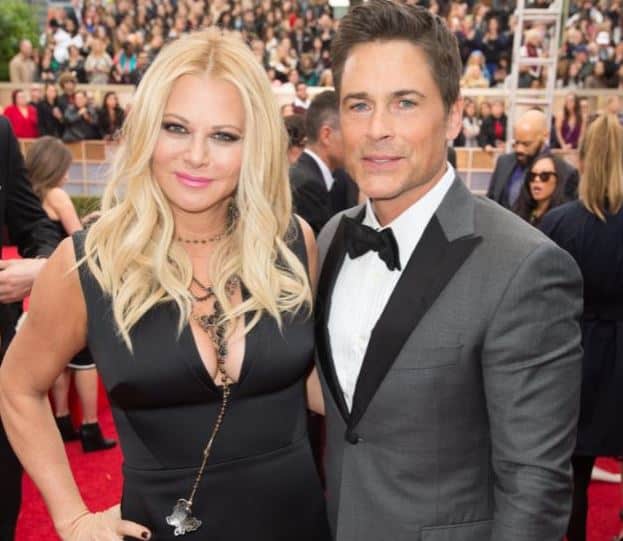 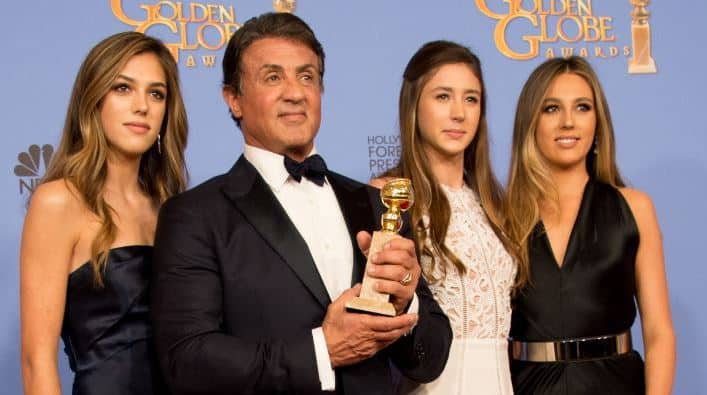 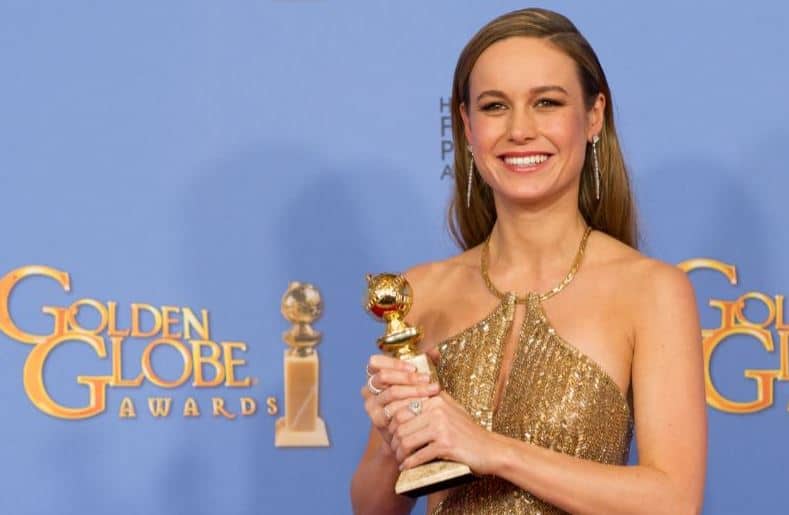 The Golden Globes took place at the famous Beverly Hills Hilton in the heart of Beverly Hills where Hollywood’s biggest celebrities came out in the top designer couture gowns and tuxedos to see who would take home the award. The evening was filled with glitz and glamour as television and movie stars strutted the red carpet. (Scroll right for more images)

The ceremony was gorgeous as each nominee waited anxiously to see if their name was going to be called. We are not surprised Jennifer Lawrence snagged her 3rd Golden Globe for her genius portrayal in JOY.  Not only is she a talented Hollywood celebrity, she’s simply likable, and that goes along way, even in Hollywood. Leonardo DiCaprio was well awarded for his role in The Renevant. He continues to grow as a performer and we are simply blown away by his depth of character and overwhelming ability to inhabit each of his roles with effortless ease. He is a one of a kind, and may very well be the best actor of our time. Sylvester Stallone was also a proud winner for his role in Creed, a long overdue honor for his tremendous courage and work ethic in all of his roles. Jon Hamm was a happy winner for his role on Mad Men, and we’re sure almost everyone would agree he earned it. A surprising win by Brie Larson, though we’re excited that the Hollywood Foreign Press has recognized new and emerging talent in today’s generation. We’re wondering who is yet to become Hollywood next biggest A-List star. At this point, it’s still anyone’s game. Image credit © HFPA and Golden Globe Awards.