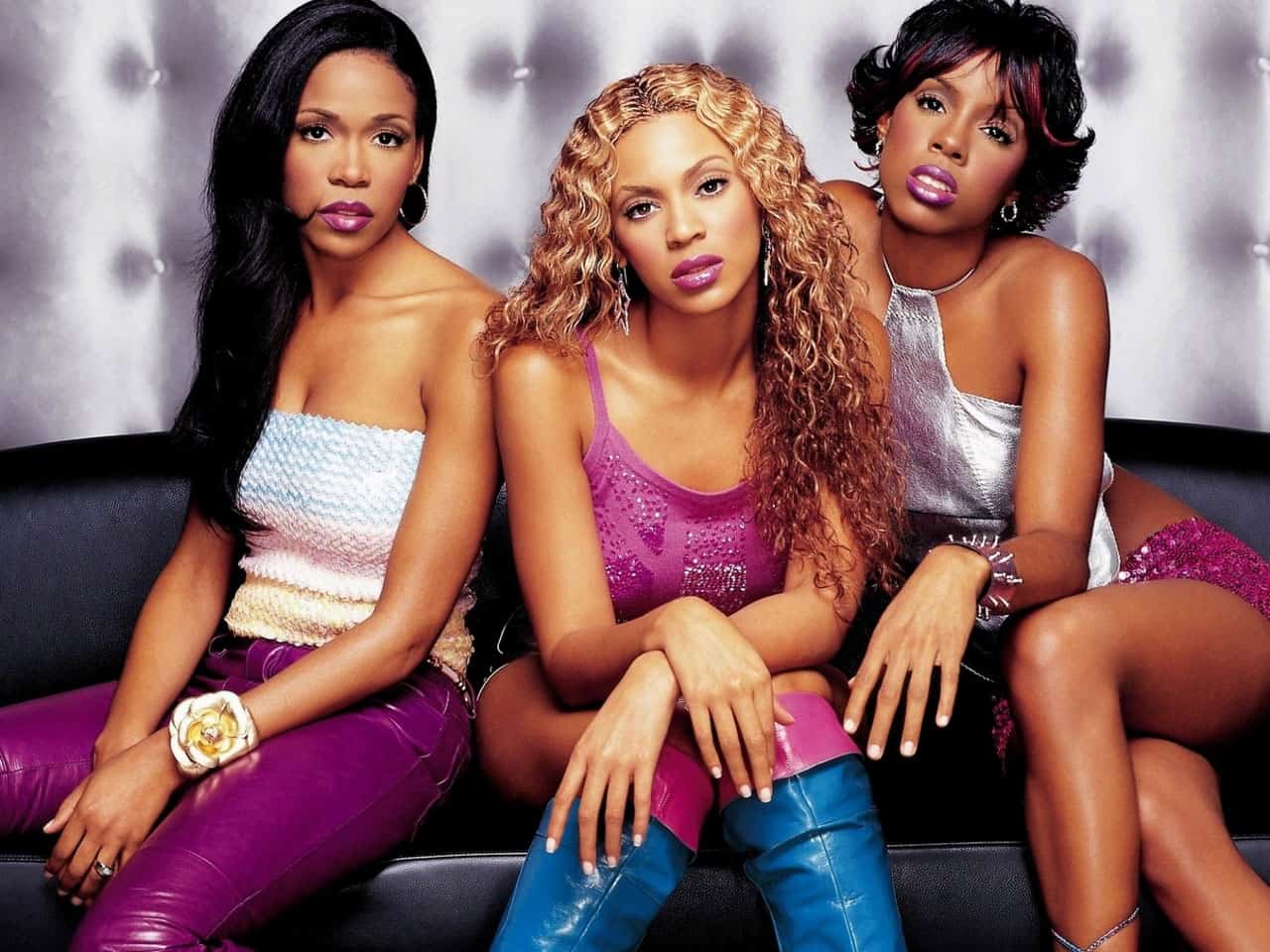 Destiny’s Child – the Celebrity Band That Should Make a Comeback

Your opinion might differ and I respect that, but I genuinely think Destiny’s Child should make a comeback. Why, you may ask. But, why don’t you tell me – why not? This celebrity girl group gave us music to soothe our ears and we danced to their beats countless times.  Let’s take a look at how they started out and I am sure by the time you’ve read this, you’d be rooting for this celebrity girl band to return.

How It All Began

It was the group’s destiny to reach where it reached.  The pop stars had to struggle a bit to make it to the Hollywood’s list of rich and famous.  Read their story about their road to becoming the greatest celebrities of all-time.

In 1990, Houston, Texas, Destiny’s Child came into being.  It was an American R&B girl group compromising of Beyoncé Knowles, Kelly Rowland and Michelle Williams. They began their musical attempts as Girl’s Tyme comprising of Knowles, Rowland, LaTavia Roberson and LeToya Luckett and finally carved a niche for themselves with their talent and hard work.

It was later that they were signed as Destiny’s Child by Columbia Records. In 1999 their second album, The Writing’s on the Wall, gave them immense fame as it went on to become abest-seller. Singles from this album include “Bills, Bills, Bills” and “Say My Name”. The album sold thousands of records putting the band on the map of rich and famous celebrities.

The group guest-starred on the TV comedy ‘The Smart Guy’;   Recording Industry Association of America awarded them with 13 gold, platinum, and multiplatinum certifications for “No, No, No” (gold, platinum), Destiny’s Child (gold, platinum), “Bills, Bills, Bills” (gold), “Say My Name” (gold) and The Writing’s on the Wall (gold, six-times).

However, following this tough times started for the group as Roberson and Luckett attempted to split from the group citing that Matthew Knowles, the groups manager, gave his daughter Knowles and niece Rowland more importance.  This soon resulted in internal conflict and legal turmoil and we saw Williams and Farrah Franklin replacing Roberson and Luckett in 2000. However, Farrah Franklin too stopped appearing for promotional activities and it was later announced by the group that she had ‘moved on’.

The third album titled ‘Survivor’ contained worldwide hits ‘Independent Women’ which was a soundtrack from Charlie’s Angels.  This single rocketed musical charts and spent an astounding 11 weeks at number one.  The titled song ‘Survivor’, and ‘Bootylicious’ were also smashing hits.

It Only Got Better

In 2002, a hiatus was announced and the band re-united two years later and released their fourth album in 2004 ‘Destiny Fulfilled’ which sold a total of 50 million records to-date.  They have been ranked as one of the greatest trios, 9th most successful artist/band of 2000s, and ranked 68th in All-Time Hot 100 artists in 2008.

In October 2002 Rowland released her debut solo “Simply Deep” which featured “Dilemma” as the No.1 Billboard Hot 100 smash hit and resulted in a Grammy-winning duet with hip-hop superstar Nelly. This album became an international smash and hit the No.1 slot on charts in the U.K. and several other countries and continued to peak in the U.S. at No.3 on the Billboard Top R&B/Hip-Hop.

Unfortunately, like all good things this also came to an end. Beyonce also has her own solo career that saw her co-star with Mike Myers in 2002 in the box-office blockbuster “Austin Powers in Goldmember”. She also went on to record a single for its soundtrack “Work it out.”

The group seems to have moved on, but I, and a lot other fans, are waiting for them to be back with another album or at least join hands for something. If Pussy Cat Dolls can do it, why not Destiny’s Child?