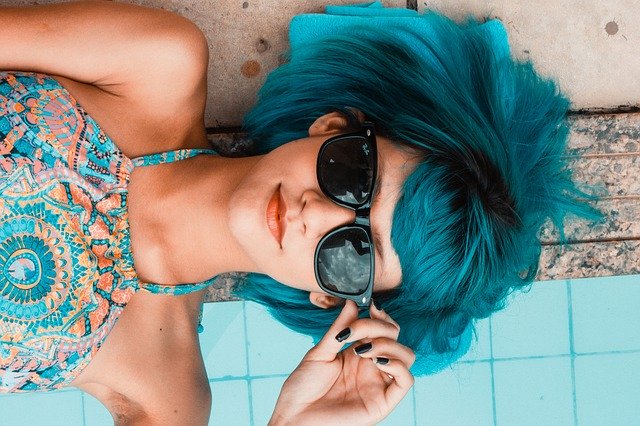 How to Create the Perfect Staycation

Not everyone is cut out to be an independent filmmaker. Everyone has a right to try, though. To increase your chances of success behind the camera, follow these seven tips from independent producer David Mimran.

Most filmmakers start from scratch. They’re not Hollywood royalty; they lack golden-ticket connections. All they’ve got are talent and dreams — and not necessarily in that order.

Assuming you’re getting into the filmmaking game on the ground floor, you’ll need a heroic measure of internal motivation, no matter how strong your desire to see your name in lights (or in the ending credits, at least). Better brush up on your self-motivation strategies.

The good news is, you’re not the only indie filmmaker working on a shoestring out there. Learn from the many, many micro-budgeteers who’ve come before you. Those who make it tend to use their funds wisely, investing where absolutely necessary and pinching where it’s not.

One investment you can very likely put off until you’re a bit flusher is top-of-the-line filming equipment. Yes, you can’t make a movie without a decent camera, but the gulf between the creme-de-la-creme and the perfectly serviceable is immense. Focus on shoring up your technique for now and revisit the matter when you have a couple credits under your belt. 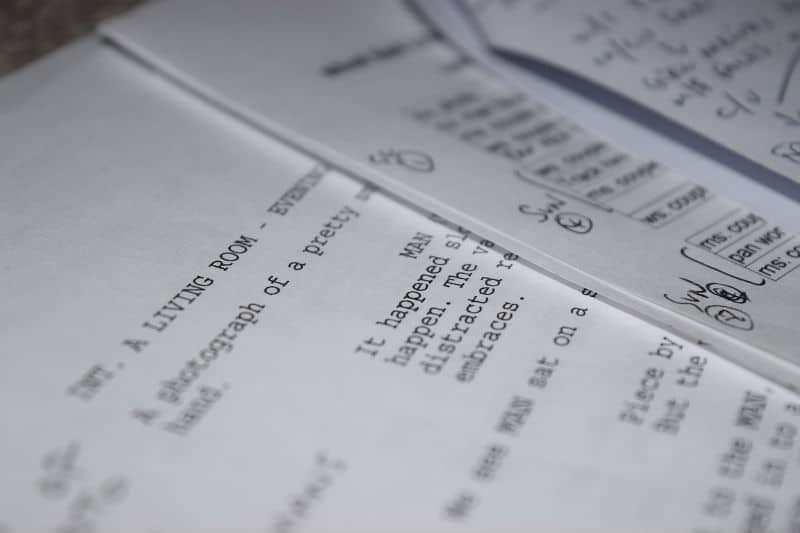 That fancy camera can wait. So too can the outrageous special effects. The top-shelf dialogue? Not so much. Independent producers who earn critical acclaim tend to do so on the strength of their scripts. David Mimran’s Mimran Schur Pictures learned this early on, with the much-lauded “Warrior” — the upstart house’s third feature film.

Behind the camera and with respect to your career, it should be said. You’re not going to make it overnight; almost no one does. And if you think making a movie is as simple as coercing your buddies to spit out their lines as you roll, you’re deluding yourself. Get used to waiting; take up mindful meditation, if it helps.

While not all filmmaking success is attributable to clutch connections, knowing the right people never hurts. Prepare to spend a fair share of your off-the-clock hours (ha!) rubbing shoulders with those who might be in a position to give you a break, should the cards fall just right.

Whether your dream is to run the set or produce the whole film, you’ll need above-average managerial chops. Chief among these skills is delegation ability: knowing which tasks to hand off to your team (likely to be small in number early on) and which to handle on your own. 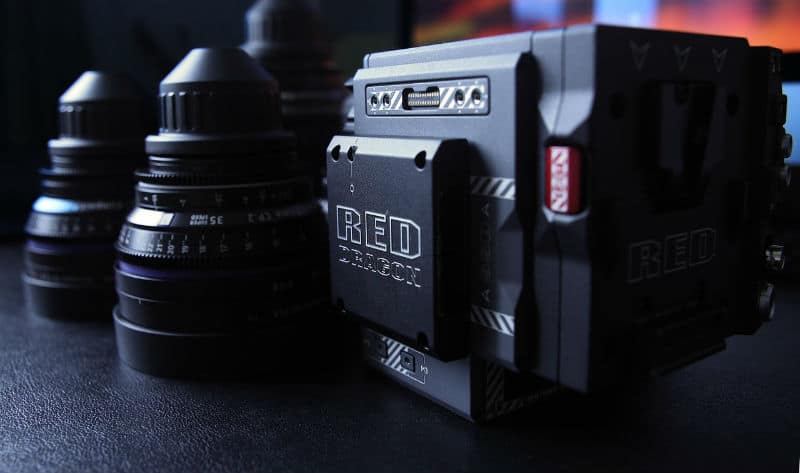 Last, but certainly not least: be prepared to receive criticism, and lots of it.

Moviemaking is a tough business. Hollywood is a tough town. (And no, you won’t catch a break in New York or Atlanta; many of the critics you’ll encounter in either place will be SoCal refugees in fact or spirit.)

If you’re not ready to absorb serious criticism, filmmaking isn’t for you. Period. The most adaptive directors and producers know what to brush off and what to internalize. And they’re relentlessly, genuinely committed to self-improvement.

Filmmaking Isn’t for the Faint of Heart

In conclusion, if you can’t take the heat, get out of the oven.

Maybe you wouldn’t be caught dead inserting that line into the script you’re working on, but it’s good advice for aspiring independent filmmakers to live by. To succeed in Hollywood, or anywhere there’s a half-decent indie film scene, you need more than your fair share of self-motivation, writing talent (or eye for said talent), patience, managerial skill, and a host of other qualities you’d normally need a small crowd to find in adequate supply.

Think you’ve got what it takes to be a an independent filmmaker? Go out and prove it, then. 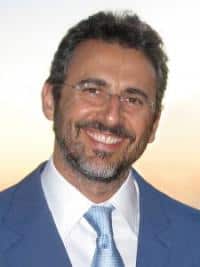 David Mimran is the co-chairman and co-founder of Mimran Schur Pictures, an independent production company that produces and promotes exceptional films spanning a range of genres and styles. During a three-decade career in international business, Mimran honed his knack for numbers and impressive instincts that serve him well in the high-risk world of film production.