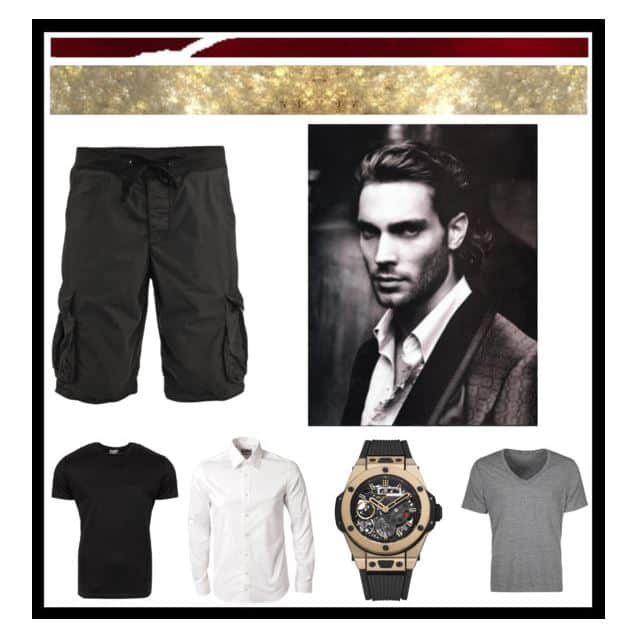 Hollywood celebrities are known for their lavish lifestyles and large paychecks. Well it’s no surprise they are setting new trends in the real estate world too with custom built private islands. They’ve figured out a way to construct the ultimate in luxury real estate–your own private island, made from scratch. It’s just been announced that Christie’s International Real Estate  and a floating development company called Dutch Docklands are collaborating on self-sufficient, eco-friendly, buoyant islands in chic locations all over the world.

Don’t believe it? Well, a quick trip to the Maldives will reveal the first, branded with the name ‘Amillarah,’ which literally is Maldivian for ‘private island.’ “In addition to our Maldivian project, we have new developments signed in Dubai and Miami, and are actively looking for opportunities worldwide, ” says Paul van de Camp, CEO of Dutch Docklands.

Judging by the renderings, these islands, residence included, seem totally swank. “Each of these homes is an eco-friendly work of art that can be lived in, allowing consumers to not only create, but enjoy whatever kind of paradise they desire,” added Rick Moeser, Senior Vice President, Christie’s International Real Estate.

Here in Hollywood, I can see these islands as the ultimate way to extend coveted Beverly Hills real estate. I mean, just think — Larry Ellison could add one to his island collection that already includes Lanai, and he’d no longer have to worry about the sand eroding away from his something like 500 Broad Beach properties.

But he’s not the only celeb I can see jumping at the chance to create and own his or her own private island. Here are half a dozen Hollywood celebrities who already dabble in the real estate game. I’m thinking they would be interested in this new celebrity real estate trend.

Bruno Mars: This would make him less homesick for his island house in Hawaii.

Eddie Van Halen: Born in the Netherlands, this would help him get back to his roots.

Pamela Anderson: She keeps buying and selling homes in the Malibu area–with one of these, she could just move it when she becomes bored.

Justin Bieber: Never too popular with his neighbors because of his naughty ways, his own private island would give him all the isolation he needs.

Jason Momoa: The Game of Thrones star is playing Aqua Man in the upcoming Batman vs Superman, and it would be the ultimate branding opportunity. 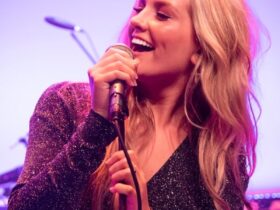 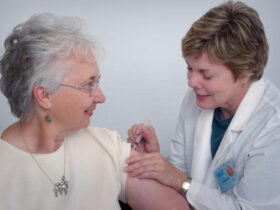 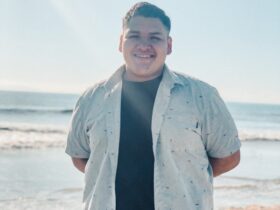 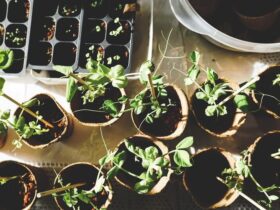