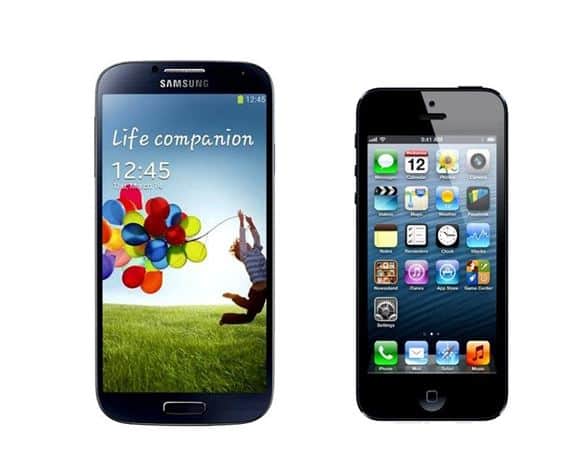 Battle of the Best Mobile Phones

Which are the Best Mobile Phones ?…  ‘ IPhone 5 vs Samsung S IV’

Once upon a time Nokia was considered  the most dominant force in the mobile industry .The company had more than 40 %  of the market covered with its gadgets .However, on June 27 2009, Apple released a mobile phone that soon revolutionized the mobile world . It was called the IPhone and the device became so popular that people often waited weeks to get one. After a year Samsung followed the footsteps of Apple and released its flagship known as Samsung S I. Suddenly, Nokia’s share in the market started to decline because of the high demand of these two inventions.

Every year a new flag ship is created by both Apple and Samsung which destroys the opposition. When the IPhone 5 was announced at Apple’s annual technology Conference, Samsung decided to release the Samsung S IV few weeks after. It was a war never seen before as both warships surpassed the million barriers within the first week of its production. Let us see how and why these two monsters overshadow the rest of the competition.

First we look at Apple’s Innovation, the IPhone 5.

The IPhone 5 is slightly slimmer (7.6mm)  than its predecessors ; with a 4 inch Retina display at 640 x 1136 pixel resolution. Overall, the shape and design is similar to the IPhone 4s but the elongated shape does make it better for handling. It packs an A6 chip (Dual core 1.2 GHz) with 1GB ram along with an 8Mp capable of recording simultaneous HD video and image recording. Apple introduced the remarkable IOS 6 in the IPhone 5. The only thing lacking in IOS as many of you would know are the apple maps. The company suffered greatly because of it and Tim Cook (CEO of Apple) told the users to download the Google maps instead. One area where the IPhone 5 and the Apple technology products cruise is the OS because while the android makes improvements in the android for each device week by week, the IOS goes live for all the devices together.

The Samsung SIV has a 5 inch display (Full HD Super AMOLED) and packs a standard 2GB ram with a highly powered 2600mAh battery. It’s a full 1080p, which gives it 441 pixels per inch (PPI). It comes in 16GB, 32GB, and 64GB options, with a micro SD card slot in order to increase the storage. The device has a Android OS 4.2.2 (Jelly Bean) and has a Exynos 5 Octa 5410 chipset (Quad-core 1.6 GHz Cortex A-15 & Quad-core 1.2 GHz Cortex –A7). Probably the only area where SIV falls back is in the design feature which compared to the IPhone 5 is not up to the mark. The flag ship has a 13 MP camera with Simultaneous HD video and image recording.

There you have it two of the most innovative gadgets in the mobile world; deisgn, technology and functioanlity. If you want a closer look into the specs and details of the mobile phones visit www.Gsmarena.com . 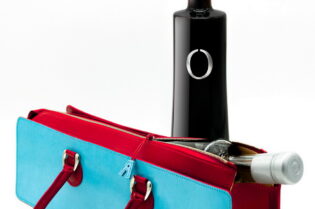 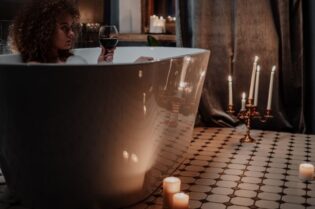 6 Luxury Goods To Help You Relax 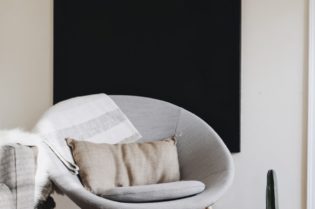 Riverside Furniture: From Rags to Riches 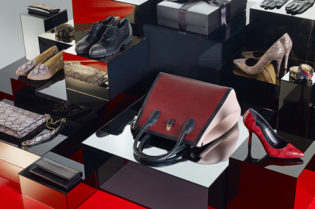 5 Must Have Luxury Essentials 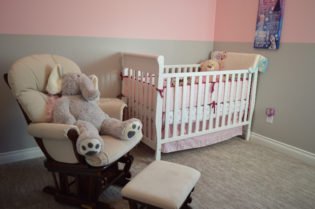 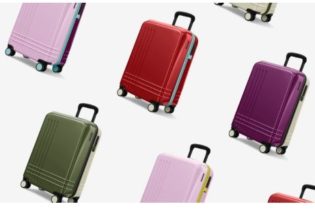