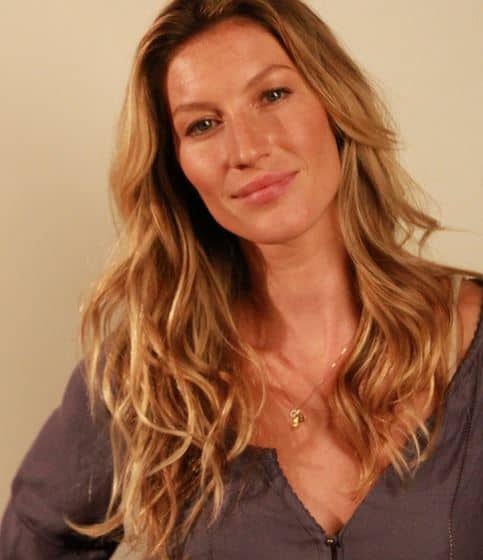 Be Your Own Kind of Beautiful

Our Hollywood Spotlight shines on the one and only Hollywood titan Will Smith. It’s easy to see why people love him. He’s hilarious, musically gifted, an action superstar, and dedicated husband and family man. All this an arguable one of the biggest celebrities and movie stars in the world. Recently, we all swooned when he was seen a few feet from wife Jada Pinkett Smith’s side, proudly directing attention to her and letting her enjoy some well deserved limelight. There are pages dedicated to sagely truths Will has said in interviews – few celebrities carry themselves with as much grace as he does. (Image Source: Wow Amazing)

Will Smith started out as a rapper in the 1980s, achieving chart success as part of “DJ Jazzy Jeff and the Fresh Prince”. He catapulted to celebrity stardom with the TV show “Fresh Prince of Bel-Air”, which ran for six seasons and is still in syndication. When the show ended, he made the jump to feature films with the drama, Six Degrees of Separation (1993), but breaking out as an action star in films like Bad Boys (1996) and Independence Day (also 1996). He went back to his comedic roots in Men In Black (1997), which has spawned two sequels.

As a result, he was offered the lead role in The Matrix (1999) but passed so he could star in the less successful Wild Wild West (1999). Remarkably, he praised Keanu Reeves’ performance, saying that it was better than what he could have done. What a classy guy! It has always been his genuine nature and his sense of humor that he brings to the screen that makes us love him. He’s a down to earth, keep it real kind of guy.

Recently, he has starred with bombshell Margot Robbie in two movies: Focus (2015) and the movie that has opened him up to a new generation of diehard, comic book fans, Suicide Squad (2016). We’re excited to see what this Hollywood leading man will come out with next. Ever since His Fresh Prince days, Will Smith has had us wrapped around his finger.