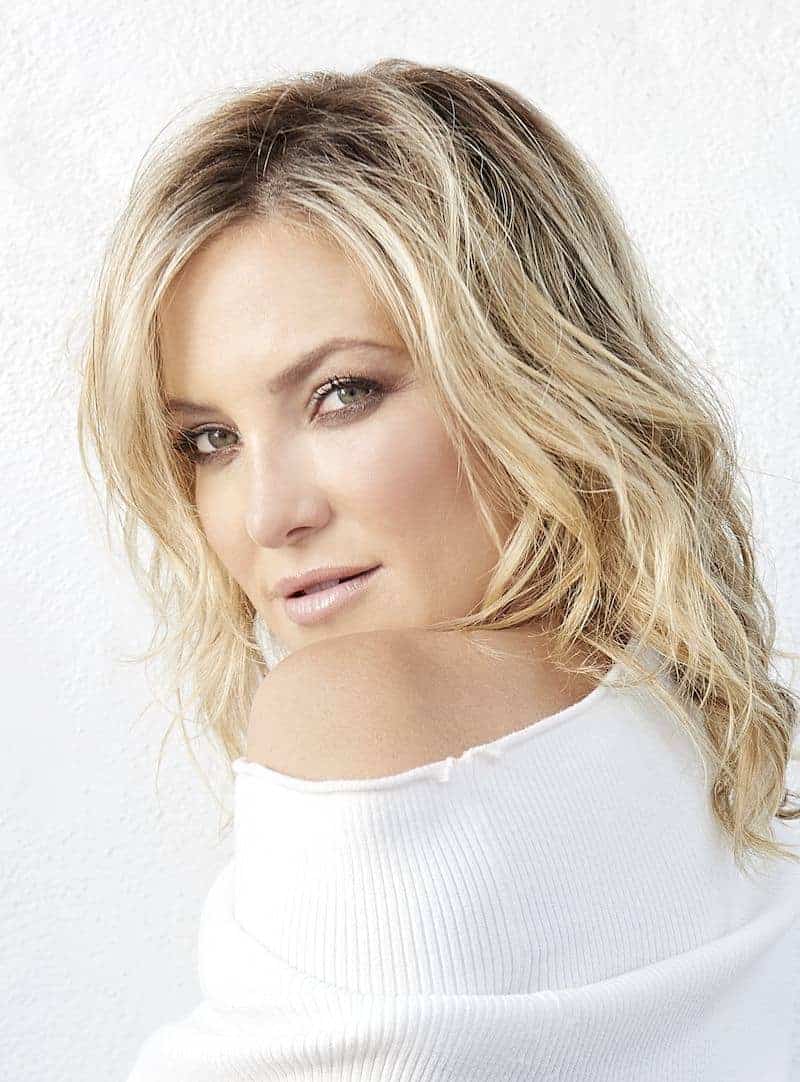 Today we aim our Hollywood Spotlight on the life and career of the beautiful Kate Hudson. This all American girl is all smiles and she shines. Since bursting onto the silver screen, this celebrity has starred in many movies that are perfect for date night. Kate Hudson may have dynastic roots in Hollywood but her success is all her own.  (Image Credit: LIVE Talks LA)

Kate Hudson was raised by her mother, Goldie Hawn and longtime partner, Kurt Russell. Despite living with the Hawn/Russell power couple, Kate Hudson endeavored to succeed on her own. Instead of cashing in on her Hollywood connections, she landed her own agent and began with small television and independent movie roles. Notably, she passed on her acceptance to NYU’s Tisch School of the Arts to concentrate on her career.

The hard work of this talented celebrity paid off. In 2000, she starred in her first big Hollywood movie, Almost Famous. Her turn as Penny Lane in the coming of age comedy-drama earned her a Golden Globe for Best Supporting Actress in a Motion Picture and an Oscar nod. Not a bad start!

Kate Hudson’s next major movie role was opposite Matthew McConaughey in How to Lose a Guy in 10 Days. The romantic comedy received mixed reviews but the chemistry between Kate Hudson and McConaughey was enjoyable. The charming movie star continued to make a name for herself in the romantic comedy genre, starring with some of Hollywood’s favorite leading men. She struggled with the custody of her nieces and nephew in Raising Helen (2004) with John Corbett. In You, Me and Dupree, she watched her new marriage implode when her husband’s best friend moves in, played by Matt Dillon and Owen Wilson respectively. She even partnered up with her Matthew McConaughey once more in Fool’s Gold (2008).

In 2013, Kate Hudson, a fitness enthusiast, co-founded Fabletics. The subscription service for activewear was well received. In fact, the multi-million dollar company has continued to grow each year. Although her family and Hollywood career keep her busy, the movie star still has involvement in the business. The website even features “Kate’s Picks,” a listing of items curated by the actress.

Commitment to her health and fitness is important to the movie star. Now, she is completely happy with her health regime. But the celebrity admits it was a process. In 2016, she published Pretty Happy: Healthy Ways to Love Your Body in hopes of helping others through the same process. The next year, the busy mom shared her tips for living mindfully in Pretty Fun: Creating and Celebrating a Lifetime of Tradition in 2017. 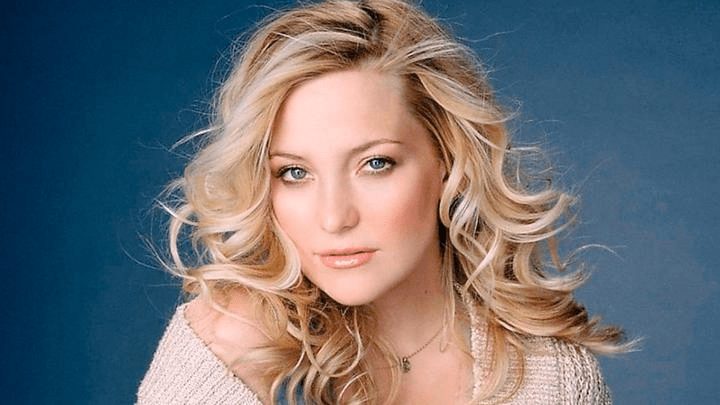 Kate Hudson has long been involved with the Michael Kors charity, Watch Hunger Stop. The organization partners with the United Nations World Food Programme to raise awareness of hunger issues worldwide and support school meal programs. As an ambassador to Watch Hunger Stop, Kate Hudson travels the globe to meet the people benefiting from the organization. In fact, just last year, the movie star visited with children and farmers in Cambodia.  (Image Source)

For the past few months, Kate Hudson anxiously awaited the arrival of her daughter who was due in August. In fact, she took the summer off to spend time with her two sons, Ryder and Bingham, along with boyfriend Danny Fujikawa, before the little girl’s arrival. However, she does have a new movie expected hit theaters in 2019.

Kate Hudson proved she was a triple threat as a member of the cast of Glee (2009-2015). Again, she will be putting those music and dance skills to good use in the upcoming musical, Music. Music, co-written and directed by Sia Furler, tells the story of an autistic child cared for by her sober, drug dealing sister, played by Kate Hudson. Sia Furler also wrote the songs for the movie. While the plot seems like an intense direction shift for the rom-com master, we are more than confident she will dazzle us all!