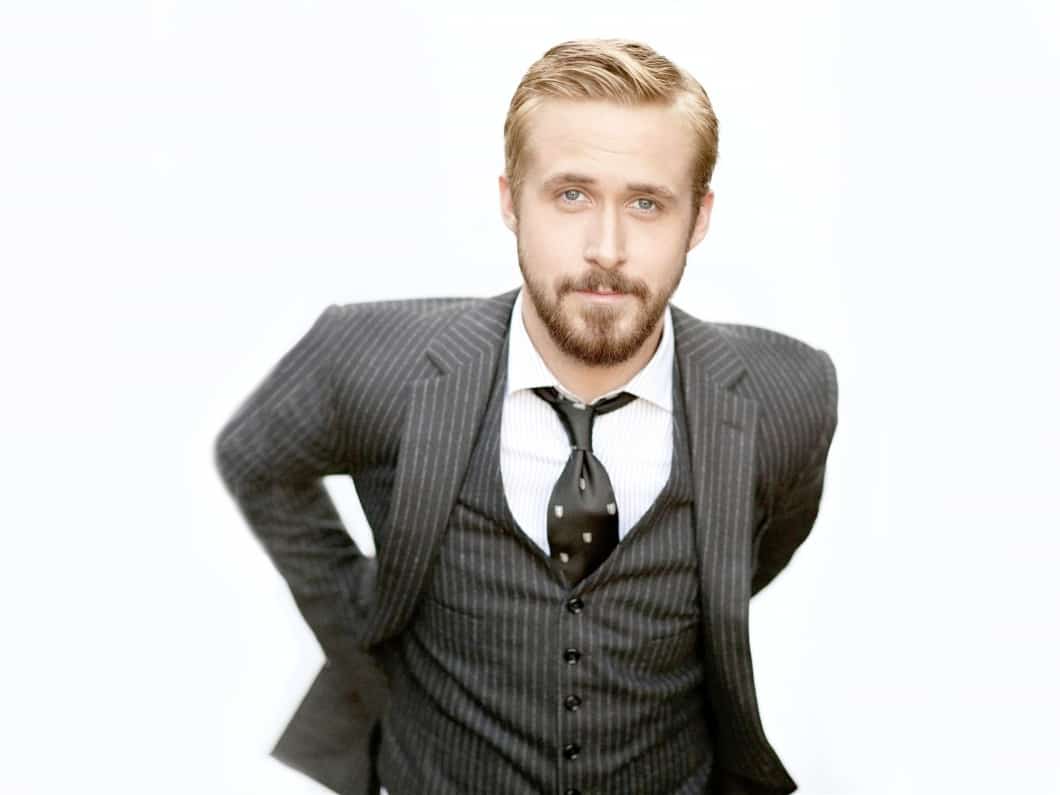 Celebrity of the Week: Ryan Gosling

Look whose made it to the list as our new Hollywood Star of the Week, the one and only heart throb Ryan Gosling. Of course he’s every girl’s dream guy, but he’s also Hollywood’s up and coming  “It” man, with a string of major film success under his wing, we’re certain the future of this shining Hollywood star looks brighter than ever.

Ryan brings to the screen a depth of emotion that very few male actors are able to convey. His natural emotional self shines through in subtle undertones masked by a quiet masculinity and strength. It’s almost as if he’s a volcano of emotion waiting to erupt, whether it is in a comedic, emotional, dramatic or angry way. He’s powerfully emotional, and perhaps is still yet to tap into this wealth of power he possesses as an actor as he continues to mature.

Despite the fact that Ryan Gosling is currently taking a hiatus from acting to gain perspective on his career and reassess his motivation to move forward in the business, which we admire. We think it’s important to reflect as an artist, this only allows a greater depth from within to emerge, allowing growth and transformation to take place. We think upon his return, Ryan will become one of the most powerful leading actors in Hollywood. He just needs a little space, and his fans will be patiently waiting. We are proud to call him our new Star of the Week, as we too look forward to seeing what this talented actor has in his future in Hollywood.