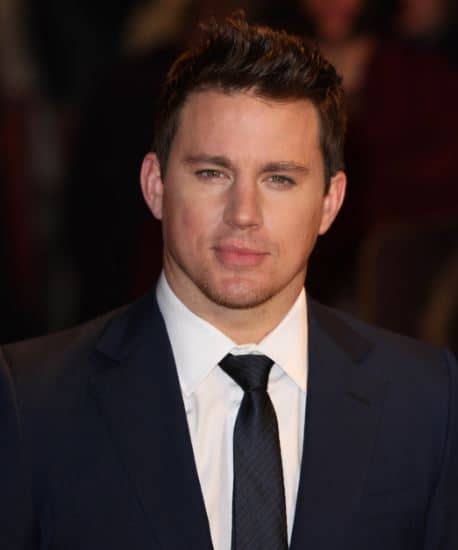 Celebrity of the Week: Channing Tatum

Our new Hollywood Star of the Week is the ever handsome and quite charming Channing Tatum. Despite his good looks, he’s a super sweetheart with a drive and determination that fuels his success in the movie business. Model turned actor and producer, Channing Tatum has proven he has what it takes to work with the best of the best in one of the toughest industries in the world. With his diverse range and ability, he can accomplish any role he sets his heart on, whether it’s the romantic boy next door that every girl falls in love with to the tough bad ass action star, and even the hilarious comedian you can’t stop watching. Yep, Channing Tatum truly has it all. Plus, he can dance : )

A Southern boy who grew up in Mississippi has proven that no matter where you come from, the sky is the limit and anything is possible. Channing Tatum has risen to the top ranks among A-List Hollywood stars and with his hard work and tenacious effort, he has earned it. He’s a noteworthy celebrity with the down to earth roots of a good man. We think he deserves every success; after all, it’s not easy getting to the top.

Check him out in Magic Mike XXL COMING SOON!