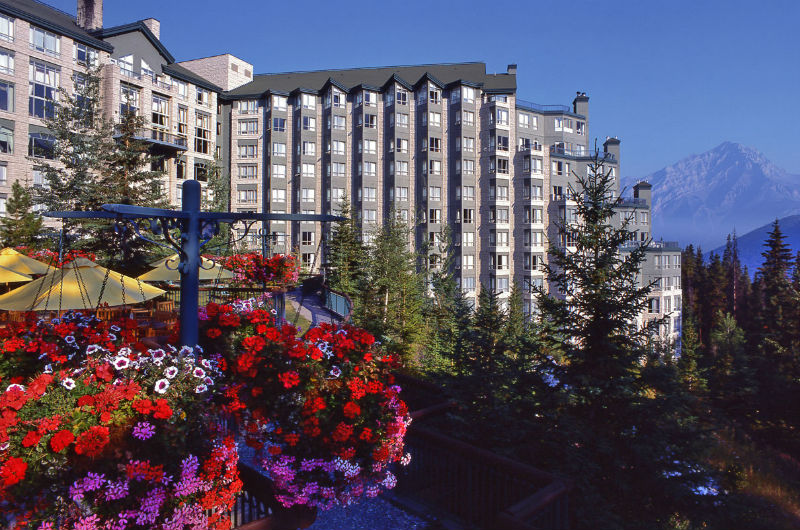 The Rimrock Resort Hotel In The Canadian Rockies

Catalina Film Festival (CFF) today announced their lineup of 87 films that will screen when the Fest takes over famed Catalina Island Sept. 24 – 28. Just one of the highlights includes several Hollywood celebrities and movie stars including Academy Award™ nominee, William H. Macy, who will be honored with the Stanley Kramer “Social Artist” award, Saturday, Sept. 27, following the premiere of his directorial debut “Rudderless.” The award honors a film professional whose work embodies Stanley Kramer’s qualities of social consciousness while taking risks to create and influence a social transformation. Producer, writer, and Academy Award nominee, Roman Coppola, will also be honored on Saturday, receiving the Vanguard award. Andy Garcia, also a recipient of an Academy nod, will be feted with the Fest’s Ronald Reagan Great Communicator Award on Saturday, Sept. 27, and Emmy™ nominee Jason Ritter will receive the Catalina Crest award on Thursday, Sept. 25.

New to CFF this year, the Master of Horror himself, Wes Craven will select the first-ever Craven Award winner, for excellence in horror filmmaking.“I’m thrilled to be a part of the Catalina Film Festival. I’ve been to Catalina many times, with just a short boat ride on Catalina Express and love the island and its rich Hollywood history,” said Craven. “I’m excited to choose the winner of the Best Horror film category and I’ll be looking for films that I feel will scare audiences and push the limits of horror genre.”CFF is a competitive festival and film market where guests experience the West Coast’s only resort island while enjoying film premieres, nightly parties, networking. Recent CFF honorees include Sharon Stone, Kate Bosworth, Jon Favreau, Patricia Arquette, Casey Wilson, Stan Lee, and more. CFF will screen 27 world, U.S. and West Coast premieres.

Catalina Film Festival, an annual celebration of film on the only West Coast resort island, features more than 75 films, nightly events, and entertainment. From Charlie Chaplin to Marilyn Monroe, celebrities and filmmakers have flocked to Catalina for inspiration. Clear blue water and coastal breezes provide the perfect backdrop for unparalleled premieres, yacht and mansion parties, industry networking, and discovering everything that the island has to offer, just 26 miles off the coast of Los Angeles. CFF’s beneficiary is the Catalina Island Conservatory.