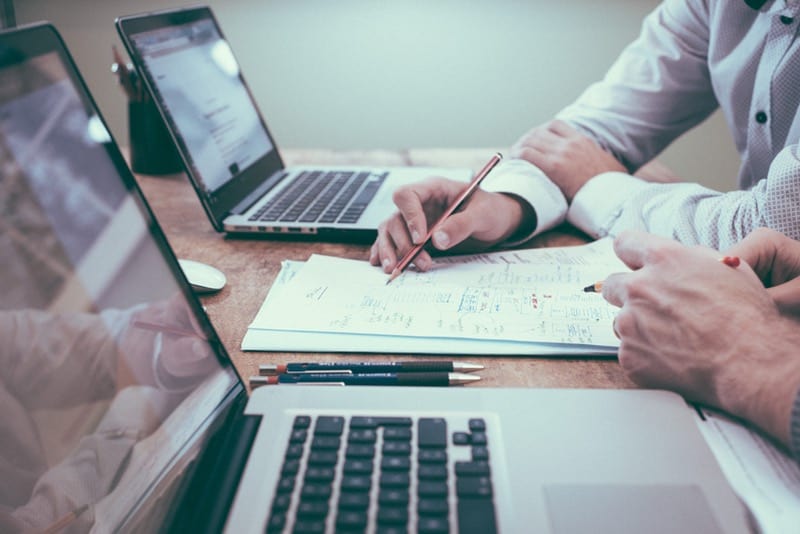 Our newest celebrity star of the week is music sensation Gwen Stefani. She stole our hearts years ago with the smashing success of the ska-pop band No Doubt. With unique style and an eccentric sound, No Doubt rose to the top of the music charts and quickly became a celebrity fan favorite. Stefani then went on to release a solo album titled Love. Angel. Music. Baby. which went multi-platinum in the USA, United Kingdom, Australia, and Canada. With the huge successes of her singles, “What You Waiting For?” “Rich Girl,” and “Hollaback Girl, the latter was the first US digital download to sell more than one million copies legally.  Gwen Stefani has reached super stardom and has never looked back since.

While always the sweetheart and dazzling star of the No Doubt band, Gwen Stefani has continued on to become quite the entrepreneur, with launching her clothing line L.A.M.B, she expanded her collection with the less expensive Harajuku Lovers line, which includes varied products including a camera, mobile phone charms, and undergarments. Of course, she is currently a television star as one of the adored hosts on the widely acclaimed, “The Voice” talent competition. She also recently announced she is producing an animated series about her and her Harajuku Girls, not to forget her ventures into the perfume world with fragrances added to the Harajuku Lovers line as well.

This woman is on fire! She’s beautiful, smart, and completely driven. Though her lovely goldilocks and sweet smile tell us she could be easily be your best friend, this is one Hollywood celebrity who is rising to the top with unwavering determination, formidable inner strength, and laser like focus. We are a huge fan of Gwen Stefani and we believe that whatever life throws at her, she’s gonna hit it out of the park, because that’s what winner’s do!