Are you looking for a bold vehicle with a stylish body that blends expressively with the bodywork? Go for the Luxus UX, the first model to use the GA-C platform. A compact size Dream car with an excellent body firmness with little force on the center of gravity

Lexus UX is a subcompact luxury crossover SUV which was presented to the market in Geneva Motor Show 2018. It’s also the smallest crossover Lexus model in the luxury car division of Toyota.

The manufacturer has pushed this Lexus UX ahead on the SUV pack. How? By producing two variants, the UX 200 and UX 250. Though both powered by 2.0L petrol engines, the UX 200 has a direct shift with a continuous variable transmission. While UX 250 has a petrol hybrid engine mated with an e-CVT system, available in either front-wheel-drive or E-four all-wheel-drive. 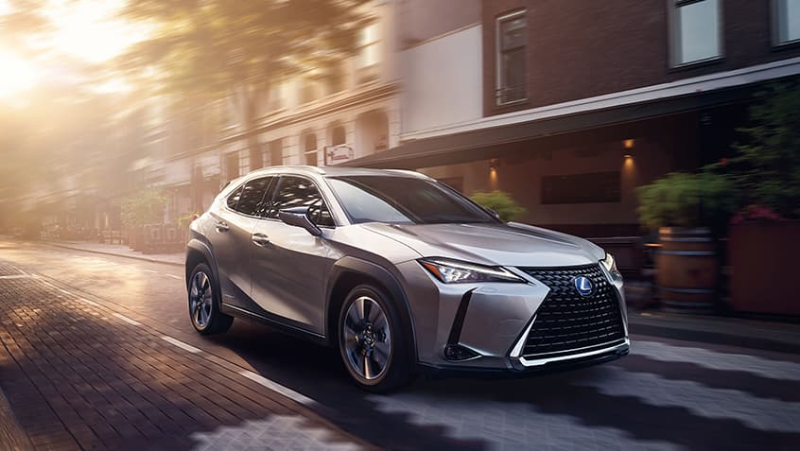 The Performance of this The Dream Car

The Lexus UX features a four-cylinder engine with an output of 169-horsepower. Still, the model is a real sipper when it comes to gas usage. So because the SUV gets an EPA-estimated of around 29 mpg when in the city and 37 mpg while on the highway. Making it the most fuel-efficient in the SUV lineup.

The UX model offers you a ride that’s smooth and very maneuverable. It’s the day-to-day vehicle to drive in the city streets and on tight areas. Besides, it has composed handling when winding on roads.

Another thing, the UX absorbs all road imperfections. It lets you choose between the three driving modes; From standard, eco, and sport. The three, alter the dynamics, which then provides better athleticism and less fuel consumption. 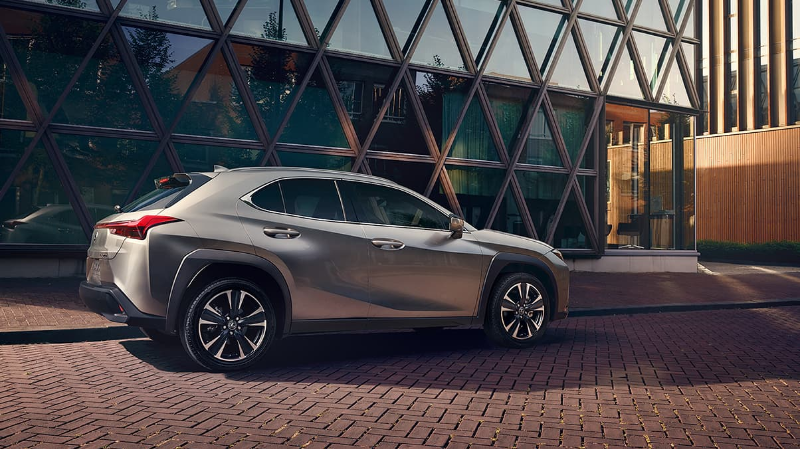 Other Specifications of this Subcompact SUV

The five-seater SUV comes with leatherette covers. Too, the rows have ample headroom space. But though the space on the rear seats is small, it easily fits four people with little struggle.

The quality material and soft-touch on the inside cut a stylish character. Likewise, the infotainment system of the car will not disappoint you. It includes a 7-inch screen, a Lexus remote touch interface, three USB ports, six speakers, satellite radio, Apple CarPlay, and a wife hotspot.

This subcompact UX is one of the SUV luxury cars with a decent cargo space that measures 21.7 cubic feet. Despite the sloping roof, it has a high load floor.

Final Take on this Sleek UX

If you love Lexus cars, expect an SUV crafted to your needs, with F SPORT feature functions that take agility and performance to the top level. Still, you will enjoy a provocative uniqueness of the triple-beam LED headlamps and innovative illumination, which forms an art-like design on the bold aerodynamics.

This modern pioneer crossover comes with innovative versatility. For example, the power rear door which uses a kick sensor. Plus, unmatched efficiency, world-class turning radius, and all-wheel-drive capability, which conquers every corner. 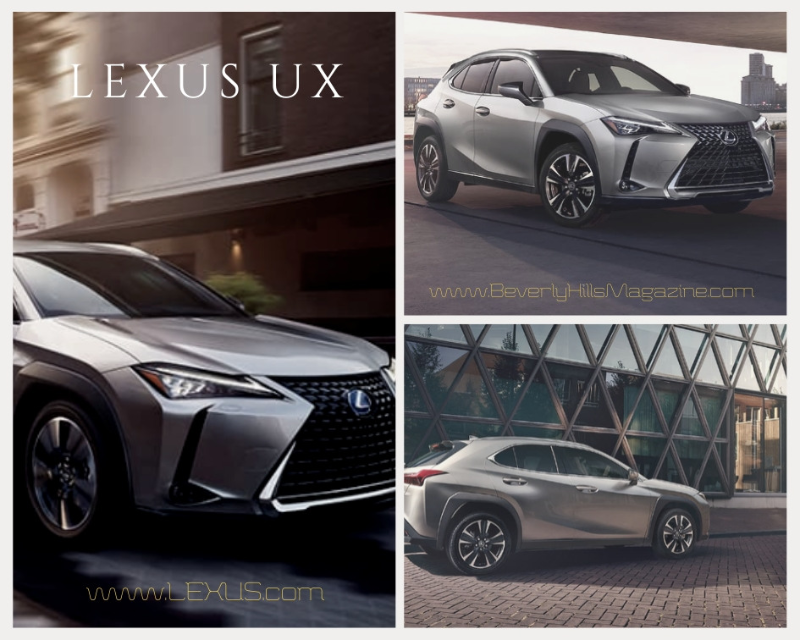 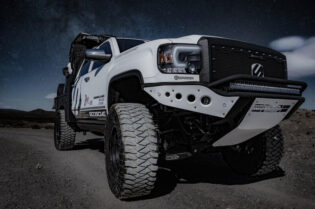 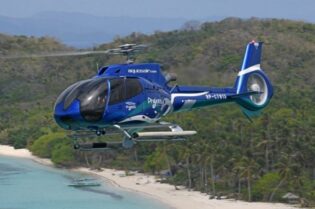 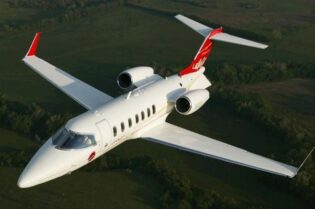 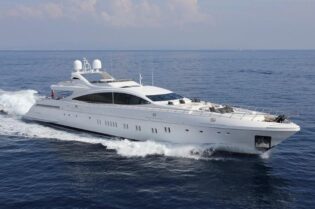 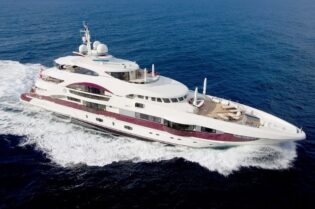 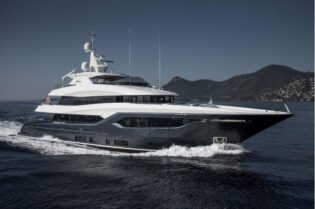