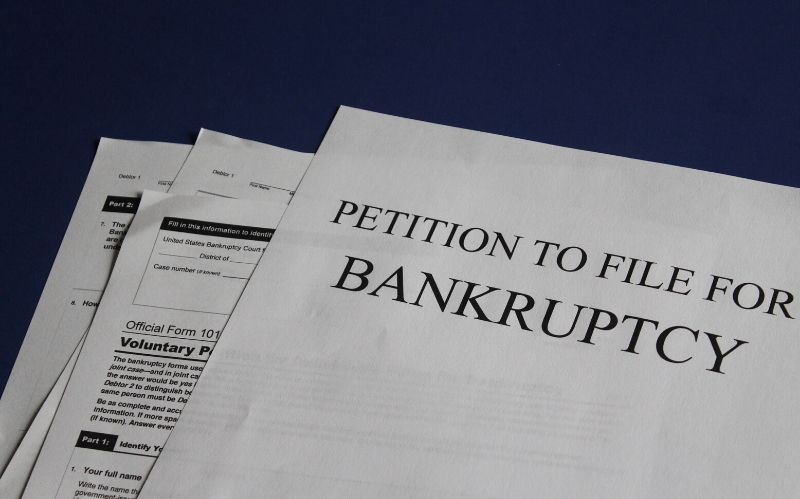 What You Need To Know About Bankruptcy

Unfortunately, there are times when we just cannot make our personal or business finances work anymore, and the last option remaining is bankruptcy. Bankruptcy is becoming an increasingly common step to take in order to clear off debts we cannot pay and relieve ourselves from the burden of an impossible financial situation. Whilst bankruptcy has a certain stigma attached to it, there are many situations where it can actually be a positive step. In this article, we will explore four facts about bankruptcy that you might find interesting. (Image Credit: Melinda Gimpel/Unsplash)

1. Some of the Most Famous Businessmen Filed Multiple Bankruptcies

Many people wrongly consider bankruptcy to be the end of their opportunity in business, but in fact, some of the most successful and famous businessmen throughout history have filed for bankruptcy multiple times. Abraham Lincoln, Walt Disney, and Henry Ford all filed for bankruptcy before finding enormous success later on. Even a second or third bankruptcy does not need to spell the end of your business career, and under these circumstances, you can still recover and become successful. The stigma of bankruptcy can often be more serious than the financial or business consequences and should never be a reason for giving up or not pursuing a business dream. Often, bankruptcy can be used to wipe the slate clean and start again, and many great business people have used it as an important learning experience.

2. The Gender Balance of Bankruptcy is Tipping

Statistically speaking, women are more likely to file for bankruptcy than men for the first time in modern history. According to recent statistics, women are more likely to go broke in the 21st century than men, reportedly because of overspending and consumer debt. The Telegraph Newspaper reported that in the UK, for example, women under the age of 25 are almost twice as likely to go bankrupt as men. The divide exists in the U.S, too, though it’s closer between the two genders. Debt.org calculates that 52 women filed for bankruptcy for every 48 men. On the other hand, a 2013 study at McMaster University concluded that companies performed better with women in the boardroom making financial decisions, citing a 2009 paper that found that firms cut the risk of bankruptcy by 20% by having at least one female director.

3. Bankruptcy is not a Sign of Stupidity or Financial Incompetence

You might feel a little foolish if you ever go bankrupt, but there’s no direct link between someone’s intellectual capabilities and their financial situation. Studies show that less intelligent people are as likely to succeed and be wealthy as clever people, and more intelligent folk are equally threatened by failure and financial difficulty. In a study conducted by Jay Zagorski for Ohio State University, the link between IQ and wealth of over 7,400 Americans was analyzed. While results indicate that there is a correlation between IQ and income, i.e., the better your IQ, the more you take home, the study found no link between intelligence and the likelihood of credit card problems, missed payments, or bankruptcy.

Especially in the US, where healthcare is so expensive, health problems are a major factor in bankruptcy. Whilst cancer survival rates are going up, studies have shown that cancer survivors are consistently more likely to go bankrupt than people without the disease, due in large part to hospital costs. A 2013 survey led by Dr. Scott Ramsay compared the financial situations of almost 200,000 people affected by cancer with the same number of people who hadn’t been. Transplant surgery, doctors’ fees, post-operative care, immunosuppressant drugs, and other cancer treatment costs can add up to a minimum of $250,000. The results of the study showed that 4,408 of those diagnosed with cancer had filed for bankruptcy compared to 2,291 of those without a diagnosis. Furthermore, a 2010 poll by the Harvard School of Public Health found that over a third of heart disease and diabetes sufferers linked their worsening financial situation to their poor health. The poll also found that four percent of those with heart disease and nine percent of those with diabetes were forced to declare bankruptcy because of medical bills.

Bankruptcy can be a very stressful and stigmatizing financial step, but it is important to understand the factors that contribute to it and recognize common misconceptions. Bankruptcy is by no means exclusive to bad businesspeople or for those without intelligence. There are many great business minds who have gone bankrupt and have still come back to become very rich and successful. 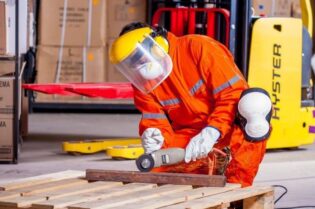 3 Ways To Keep Employees Safe At The Workplace 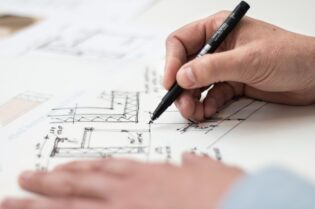 Tips For Building Your Own Business Office 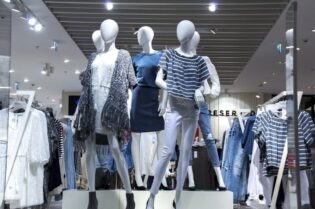 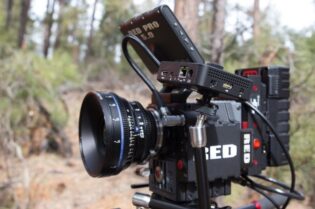 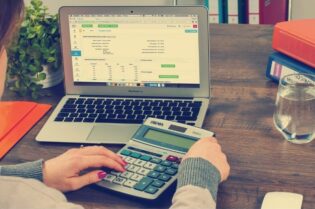 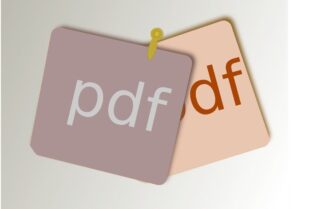