Good business partnerships can lead to great things, whether it’s Ben and Jerry dishing up ice cream or Penn and Teller dishing up magic.But sometimes partners aren’t well matched. Their personalities fail to mesh, their differing visions lead to a clash of wills and what seemed like a good idea at the beginning disintegrates quickly in a flurry of angry words and ill will. It doesn’t have to be that way, though. A business partnership – like any relationship – can thrive if the right ingredients are in place.

“You can be friends and business partners at the same time,” says writer Gail Harris (www.gailharrisauthor.com), whose latest project involved a partnership that brought difficult, but not insurmountable, challenges.

Harris is co-author with Brandi Rarus (www.brandirarus.com) of the book “Finding Zoe: A Deaf Woman’s Story of Identity, Love and Adoption.” The book tells the story of how Rarus, who became deaf at age 6, faced the challenges of her disability and later adopted a daughter who also is deaf.

Like many good partnerships, the one between Rarus and Harris began because each had something to contribute. Rarus had a story to tell, but she is not a writer.

“I decided to find someone who would work with me to write the book, so I advertised for a writer and Gail was one of the people who responded,” Rarus says. About five years passed from the time they began working on “Finding Zoe” to the day the book was published.

Every moment was not smooth, and there were disagreements along the way, but eventually they made their shared dream a reality. Harris and Rarus offer a few tips on what makes a partnership work.

•  Communicate. Communication is paramount in any relationship. It’s what unites us. Communication was a challenge at times for Rarus and Harris because they couldn’t hash things out in a quick phone call the way many people might. “We needed a sign-language interpreter and one wasn’t always available,” Harris says. Video calls were much easier because Harris could see Rarus and the interpreter. They also were able to do some video calls without an interpreter since Rarus is a good lip reader and she can speak, though Harris said it took awhile to get used to the way she talked. “We understood each other about 85 percent of the time. But there definitely were a couple of important miscommunications, once about the book’s front cover design,” Harris says.

•  Be committed. Both people must be committed to the end goal. It doesn’t work if one person is passionate and the other lukewarm. The two co-authors of “Finding Zoe” early on had to work out some differences about just what the end goal was. Rarus saw the proposed book as strictly a story about Zoe’s adoption. But Harris convinced her that the book should be Rarus’ memoir and lead up to the adoption. It was through such give and take that the story, and the book, began to take shape.

•  Avoid being judgmental. We all judge other people and other people judge us. You need to put yourself in the other persons’ shoes – in this case your partner’s – and try to understand what they are going through or where they are coming from. “We live in a world where people are quick to blame and judge others,” Rarus says. That’s actually a theme “Finding Zoe” touches on, showing the fruitlessness of assigning blame, she says. In a partnership, it’s important to try to understand and respect the other person’s point of view, the co-authors say. Having opposing ideas about how some things should be handled is inevitable, and can spark even better solutions. What’s important is to be respectful as you work through disputes.

Whether it’s a disability or personality trait, everyone is different in some way, but those differences need not become obstacles when two people work together for a common goal, Harris and Rarus say.

“Our differences are minuscule compared with how we are alike,” Harris says. “Just look at the way Brandi and I came together to write this book. Language was not a barrier. Different lifestyles were not a barrier. We became friends and worked together to produce something wonderful.”

About Brandi Rarus and Gail Harris

Brandi Rarus, who lost her hearing at age 6, has traveled the country speaking out for deaf children and building awareness of what it means to be deaf. She was Miss Deaf America in 1988. She and her husband live in Austin, Texas, with their three sons and adopted daughter.

Gail Harris is an award-winning writer and teacher of the intuitive process who also adopted a child. In addition to co-writing “Finding Zoe,” she is the author of “Your Heart Knows the Answer.” She lives with her husband and son in Framingham, Mass. 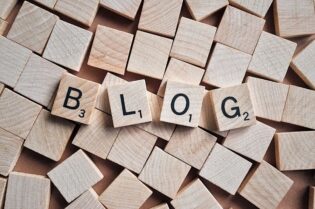 What Makes A Successful Blog? 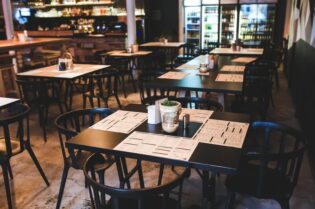 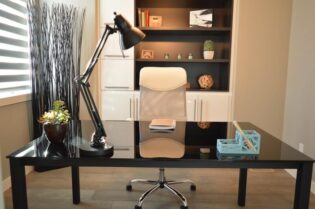 Best Desks for a Successful Entrepreneur 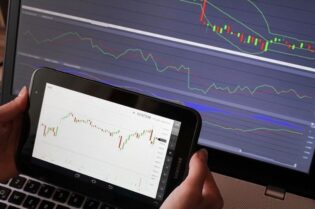 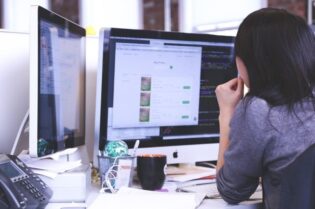 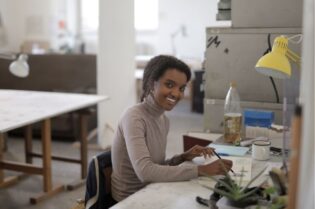