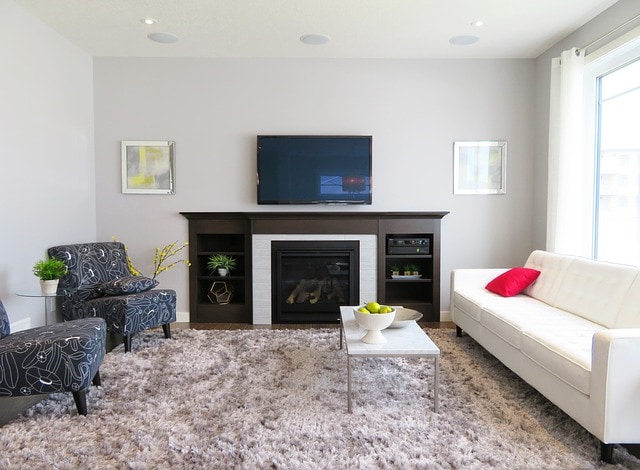 How To Hide TV Wires In A Wall Above A Fireplace

In the age of modern technology everybody wants to hide TV wires. After purchasing your elegant television and mounting it on the wall, you want to eliminate loose cables and cords as much as possible. Fortunately, there is a simple fix aimed at hiding those unsightly wires. We all dream of the ambience, comfort, warmth brought by a fireplace. Running cords in a wall above a fireplace have become a popular trend when mounting televisions in homes. Interestingly, it has a stud framing that prevents running cables inside the wall. (Image Credit: ErikaWittlieb/Pixabay)

For homes that do not have the luxury of floor space, but still want the warmth that a fireplace brings to a home, wall mount ethanol fireplaces are the next best thing. It’s easy to install and maintain, it also produces real flames. Giving you genuine heat, light and an instant sense of coziness and warmth. How are they installed? Most ethanol fireplaces can be used readily right from the package. Typical installation is easy: mount the fireplace on the wall, connect safety glass panels and add fuel! The possibilities of these fireplaces are as broad as your imagination. Even so, they emit no harmful chemicals, require no chimneys, chutes or flues and can fit anywhere.

How do you hide TV wires in a wall above a fireplace? Read ahead!

Look for the studs on the desired wall. You might need magnetic or electronic stud wall finders to find them to avoid drilling into the wrong places. Both types have certain advantages and disadvantages that are worth bearing in mind according to tool reviewer Bob Robinson of BestofMachinery. Be sure to find out first which one you need.Use a pencil; mark the stud locations after sliding a stud finder horizontally across the wall.

While holding the base of the television mounts and using the stud markings as a point of reference, decide how far above the fireplace you want to install the mount. It is important to note that each hole should be drilled into a stud to reinforce the television properly. Great tip, right? With a pencil, highlight the drilling spots for accuracy while installing the mount.

Between the two top markings, place a level against a wall. This is essential in making sure the mount is at the desired level. At this point, make all necessary adjustments so that a perfectly level mount ensues.

On the four markings made previously, drill pilot holes. This plays a crucial role in ensuring you hit the stud marks as well as making installation of the thick-gauge screws easier when installing the mount above the fireplace.

In the desired position, mount the base above the fireplace. Together with the mount, drill the thick-gauge screws into the four pilot holes.

For a smooth mounting process, plug in all these cables between the television and other devices. It is cumbersome trying to connect the wires tidily when the TV is already on the wall. Take note of this important tip.

Hide the cables to avoid cluttering the fireplace mantel. This can be done by cutting a small hole in the wall behind the television and running the wires behind the wall. Also, these cables can be hidden behind surface mounted channels which can be purchased in an array of colours to aid in camouflaging the wiring.

Lastly, hang the television on the mount above the fireplace. Seek help as plasma and LCD televisions can be heavy.

Running televisions cords behind the wall above a fireplace is a clean and easy solution. The fireplace creates a possibility of running the cords straight down a wall. For homes short on floor space, the look of a fireplace can be echoed through wall mounted, ventless fireplaces. 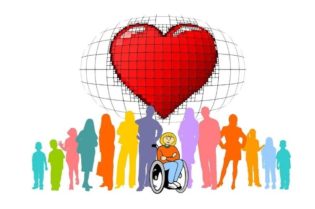 How to Know If You Qualify for Supplemental Security Income 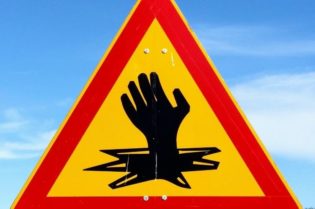 Health And Safety For Small Businesses 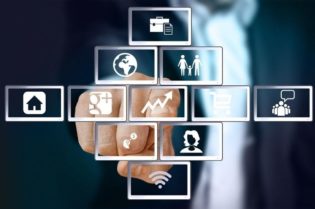 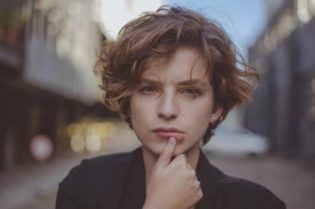 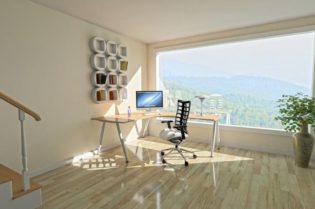 4 Ways to Be More Effective at Following Your Dreams 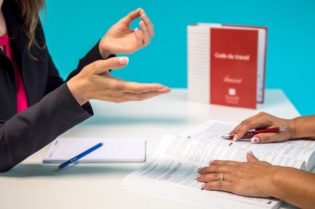