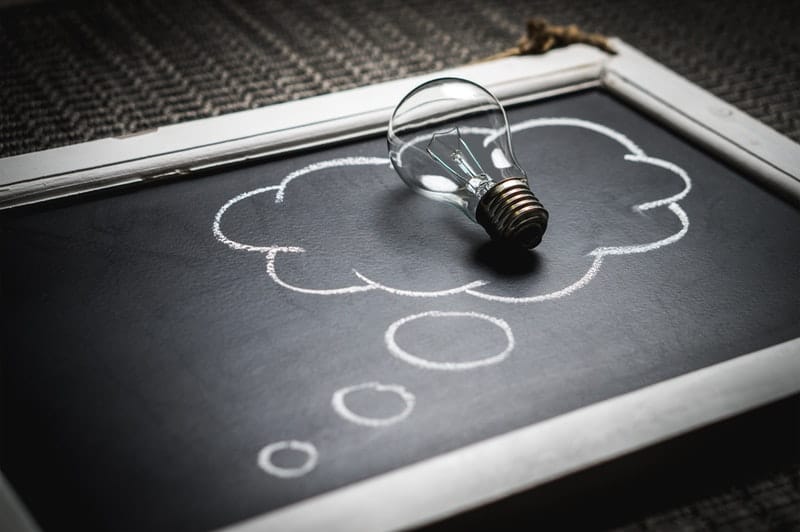 Tips For Keeping Your Business Strong

According to the National Highway Traffic Safety Administration, well over 1 million people are arrested every single year for allegedly driving under the influence of either drugs or alcohol. Over the years, there have been tons of campaigns launched in hopes of curbing DUIs. Even so, some people continue to get behind the wheel when they’re under the influence. And they pay the price for it. (Image Credit: Freepik)

If you’re arrested and charged with DUI, it’s very important for you to hire the right DUI attorney right away. A DUI attorney will provide valuable guidance as you work your way through the legal processes of a DUI arrest.

Your DUI attorney might not be able to get you out of the DUI charge trouble completely. But they can make the process slightly easier on you. And, more importantly, they may potentially prevent you from facing jail time and/or heavy fines.

Here are some of the ways a DUI attorney can assist you in the aftermath of a DUI arrest.

They’ll Figure Out How to Get You Out of Jail

Right after you’re arrested for DUI, you’re usually going to be taken to the local police station for processing. Once there, you may be subjected to additional DUI testing. You may also be questioned with regards to your situation.

If at any point you would like to have a lawyer present, contact a DUI attorney. They will come down to the police station and provide advice. It’s usually a good idea to have a lawyer in your corner as soon immediately following a DUI arrest.

Your DUI attorney will be able to tell you whether or not you should take certain tests or answer certain questions from police. They’ll also be able to help you get out of jail once the police have everything that they need from you.

You might not be in the right state of mind to contact a DUI attorney following a DUI arrest. But it’s a good idea to try and remember to do it before you take a test or answer a question that could come back to bite you later.

They’ll Help You Understand the DUI Charges Filed Against You

Sometime shortly after your DUI arrest, you’re going to be formally charged with DUI. When this happens, you might have a hard time wrapping your head around the DUI charges that you’re hit with and what they mean.

If you’re struggling to understand the DUI charges filed against you, your DUI lawyer will spring into action and make them make sense for you. They’ll talk to you about how the DUI charges could affect you as you move forward and speak with you about dealing with the consequences of DUI.

In some states, people lose their driver’s license pretty much right away after they’re charged with DUI. They don’t have the option to try and retain their license while they’re working their way through the legal system.

But there are also other states where people can keep their licenses until they’re found guilty of DUI. But in order to do it, they need to file specific paperwork and attend a special hearing in court to find out if they’ll be able to keep their licenses.

This process can be very confusing for the average person. They’re not always sure how to go about getting the green light to continue driving for the time being.

If you’re confused at all as to whether or not you’re going to be able to keep your license, you should discuss it with your DUI attorney and see what they can do to help you. They’ll let you know the right steps to take to retain your license until you have your day in court.

There is going to be a whole lot of evidence that police will collect when they arrest you for DUI. They’ll use everything from dash-cam footage of your arrest to the results of any blood tests that you took to show whether or not you were under the influence of drugs and/or alcohol when you were pulled over.

When you hire a DUI attorney, they’ll look into getting their hands on as much of this evidence as they can. It’ll show them how strong of a case that police have when it comes to your DUI arrest.

It’ll also show them if police may have made any mistakes while gathering evidence on their own. If they did, it could be reason enough for your DUI defense attorney to try and get your court case thrown out.

They’ll Look Into the Possibility of a Plea Deal

If your lawyer doesn’t see anything that could cause the charges to get thrown out in court, then they’ll begin building a case to represent you in court. Before they do, though, they may consider talking to the prosecutor overseeing your case about a potential plea deal.

You might have the option of pleading guilty to the DUI charges filed against you in exchange for a lighter sentence form a judge. This isn’t always an option for everyone, but it is something that’s worth looking into, especially if you haven’t ever been arrested for DUI before.

Your DUI attorney will be able to tell you if a plea deal seems like a good deal to them. You’ll then be able to decide if you want to accept it or fight the charges against you in court.

If you ultimately decide that you are going to go to court and fight the DUI charges filed against you, you’re not going to want to go alone. You’ll be asking for trouble if you attempt to represent yourself in court.

Your DUI attorney will be able to prepare you for what’s ahead by helping you come up with a plan of action. They’ll use their expertise and, more importantly, their experience to get you ready to go to court. This will give you the best possible chance to walk out of court with a favorable decision.

They’ll Argue on Your Behalf in Court

When you go to court to answer to DUI charges with a DUI lawyer by your side, you’re not going to have to worry about saying or doing almost anything. Your lawyer is the one who will stand in front of the courtroom and argue on your behalf.

Your lawyer will lay out the evidence that is being presented against you. Moreover, they will refute as much of it as they can. They’ll also help to paint you in the best positive light to show that you don’t deserve to be thrown into jail or hit with a bunch of heavy fines because of what you allegedly did.

There’s a pretty good chance that you’re not going to walk out of court completely unscathed. In most cases, you’re going to face some kind of penalty. Your DUI attorney will be in charge of assuring you meet any requirements a judge makes of you.

For example, a judge might require you to enroll in an alcohol treatment program following a DUI conviction. Your attorney can see to it that you take part in a program and let the court know about it. It’ll prevent you from running into future legal problems.

You Should Always Hire a DUI Attorney Following a DUI Arrest

If you’re ever arrested for DUI, you might not know what to do or where to turn for help. It can be one of the scariest situations that you’ll ever find yourself in.

One of the first calls that you make should be to an experienced DUI attorney. They’ll tell you exactly what you should do next in the process. Moreover, they will provide guidance as you move forward with your life.

By hiring the right DUI attorney, you can avoid the stiff penalties that often come along with DUI arrests. You can also jumpstart the process of beginning to put the pieces of your life back together.

Want to get your hands on more valuable legal advice? Browse through the other articles on our blog to find it.