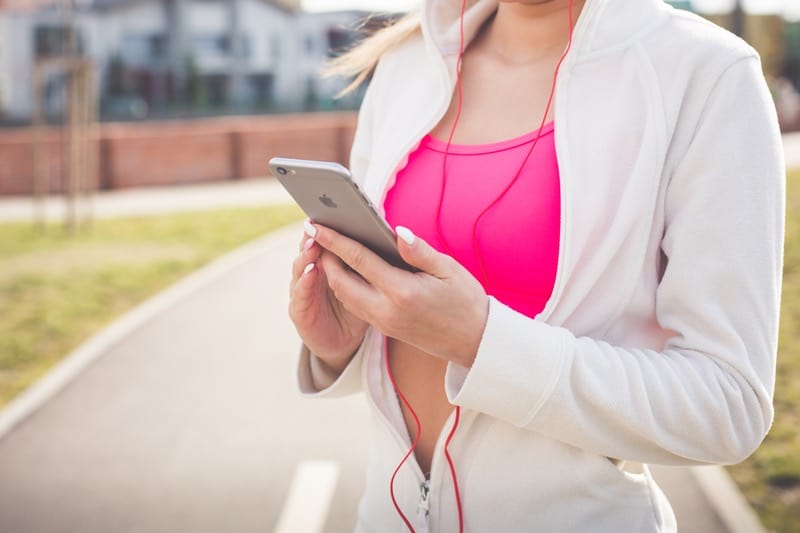 How To Exercise For Maximum Fat Loss

Acclaimed international filmmaker Wong Kar Wai will produce Alibaba Pictures Group’s debut feature film BAI DU REN. The urban romantic comedy will star frequent Wong collaborator Tony Leung Chiu Wai (The Grandmaster, In the Mood For Love) and be written and directed by best-selling author Zhang Jiajia as an adaptation of his own short story. The film, which marks the directorial debut of Zhang, is part of a long term investment deal between Wong’s Jet Tone Films and Alibaba to expand its film division. (Image Credit)

Bai Du Ren was originally a short story featured in Zhang’s anthology collection I Belonged to You, which was China’s best-selling book in 2014.

“The partnership with Alibaba Pictures will be an exciting new experience for Jet Tone and me,” stated Wong. “Bai Du Ren will be a unique combination of literature, film and technology that will introduce global audiences to one of China’s best young talents.”

Wong Kar Wai is an award-winning writer/director whose unique narrative and visual styles have inspired a generation of filmmakers. His most recent film, the martial arts epic The Grandmaster was nominated for Best Cinematography and Best Costume Design at the 86th Academy Awards. Wong’s other works include the critically-acclaimed dramas In the Mood for Love, Happy Together and 2046. Wong is currently serving as Exhibition Artistic Director for China: Through the Looking Glass, the Costume Institute’s Spring 2015 Exhibition at The Metropolitan Museum, which will highlight Chinese imagery in art, film, and fashion

Tony Leung Chiu Wai is one of the most celebrated Chinese actors of his generation. In addition to winning the Best Actor Award at the 2000 Cannes Film Festival for In the Mood for Love, he has also a seven-time Hong Kong Film Award winner and a three-time Golden Horse Film Award winner. He has worked with many leading international filmmakers including Wong Kar Wai (with whom Leung has collaborated with on seven films), Ang Lee and John Woo.

“The Hollywood circle is expanding as a global network, and we welcome it with open arms.” CEO, Tigress Films

Born in Nantong, Jiangsu Provence, Zhang Jiajia is currently China’s best-selling author whose works include “I Belonged To You” and “Mercy: Let Me Always Be With You”. He also wrote the screenplay for the martial arts comedy The Butcher, the Chef and the Swordsman, which earned him a nomination for Best Screenwriter at the 2011 Golden Horse Awards.

Alibaba Pictures Group is the film production division of Alibaba, a Chinese e-commerce company that provides technology and services to consumers and businesses. Alibaba Pictures will leverage the Alibaba Group’s cloud computing and big data technologies to tap customer demand and create a comprehensive ecosystem for its film and television production and marketing businesses.

Founded in 1990 by acclaimed international filmmaker Wong Kar Wai, Jet Tone Films is a one of the leading production companies in Asia. With offices in Hong Kong, Beijing and Taiwan, the company has produced some of the most critically acclaimed Chinese-language films to emerge in world cinema, including In the Mood for Love (2000) and Touch of The Light (2012). In addition to films, Jet Tone has also produced award-winning commercials for numerous global brands.