Celebrities Who Admit Having Plastic Surgery

When it comes to the celebrities who had plastic surgeries, there are two cases. First is the case of celebrities that had visible body enhancements. Second is the case when we have no idea that they went under the knife because they used the plastic surgery to slightly improve their look. (Image Credit: New Beauty)

Some of them prefer to keep this aspect private, but there are also celebrities who prefer to be open about their surgeries. Here is a list of celebrities who have had a nip or two if they are not happy about the way their body looks.

People know Kaley Cuoco from the TV series called “Big Bang Theory”. She is a woman who gets admirers because of her personality, and some would say that she does not need any enhancements to be sexier than she is. But she decided to get implants because she felt that her body looks ill-proportioned.

Iggy Azalea publicly shared that she has not one, but two body enhancements. First, she decided to get breast augmentation. In 2016, she decided to fix her nose, and she openly talked about it, when she sent a birthday wish on Instagram to the surgeon who helped her.

Tyra Banks decided to get her nose done because she had difficulties when breathing. Tyra Banks’ case is only one of the countless examples of people who get rhinoplasty because they want to improve their nasal airflow. She stated that she has thoroughly researched before going under the knife and this was the best decision she could have made. She had growing bones in her nose and only a cosmetic surgery could help her breathe better. 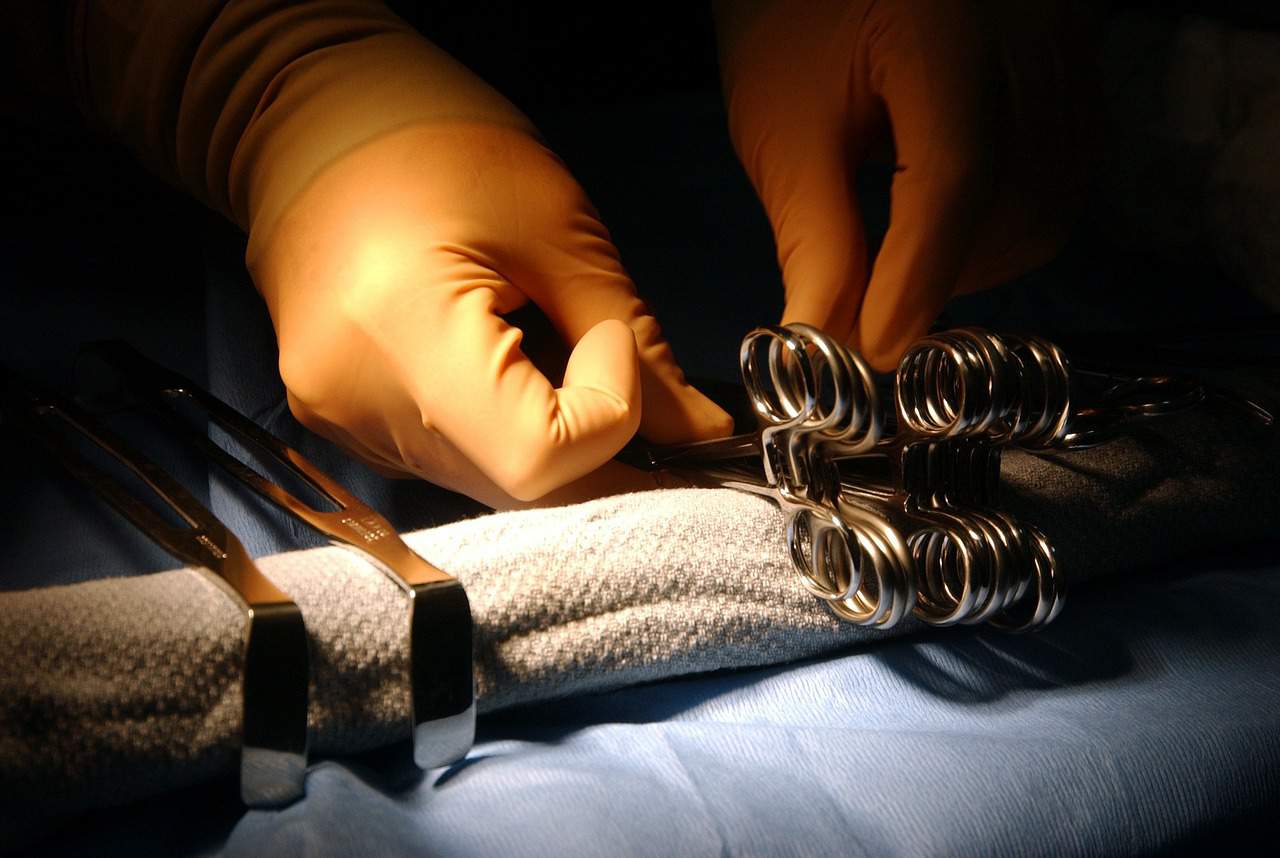 Kelly Rowland is one of the celebrities who decided to get breast implants because she did not feel complete with her previous look.  At the beginning, she had doubts if she should make this event public, because she considered that it is a personal detail. She considers that a breast augmentation surgery is something personal, and a woman should share details about her body enhancements only if she feels comfortable to do it. In 2017 she published a book called Whoa, Baby, where she was not shy to state that after she will have her second baby she will do more work, because breastfeeding affected the way her breasts look.

Everyone knows Chrissy Teigen for her sarcasm and humour. She is a TV star and John Legend’s wife, and maybe because of this, women around the world love her. She is a famous figure it is no surprise that the stories about her plastic surgeries have seen the print multiple times. And because she is not afraid to speak her mind she openly discussed about this subject. In an interview for Byrdie she stated “Everything about me is fake except my cheeks. Fake, fake, fake.” Chrissy pointed out to her nose, lips and forehead, they all had some work done.

If the majority of persons decided to have breast augmentation, Ariel Winter decided to reduce her breasts from a 32F to a 34D. She shared her reasons with Glamour, because many people seemed to not understand her decision. She stated that because of the size of her breasts, she suffered from chronic back pains and she had difficulties in finding clothing items to flatter her body. Also, she considered that her look influenced her career in a negative way, because she had to always hide her chest when she was acting.

Naya Rivera used her memoir called Sorry Not Sorry to share with the world that she enhanced her breasts. She was not afraid to speak about this decision even before having the surgery. Back then, she was in school and she told everyone, both students and teachers that she will have a plastic surgery. She got her boobs done because she wanted to boost her confidence.

Before deciding to go under the knife, make sure to do thorough research and be absolutely sure that this is a body change you truly want to make. 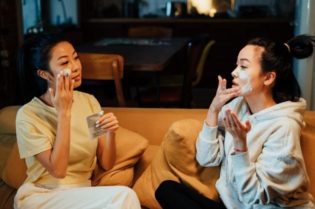 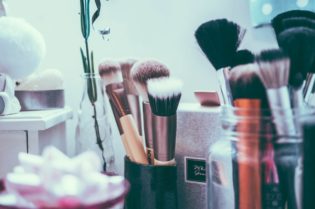 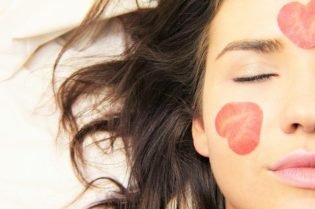 Beauty Tips To Look And Feel Your Best 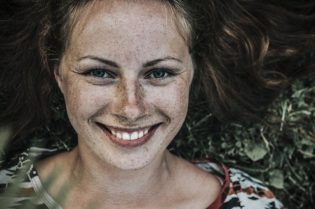 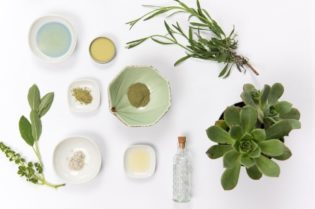 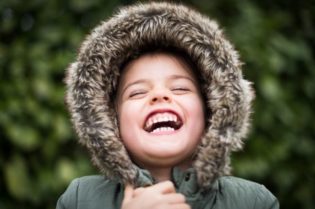 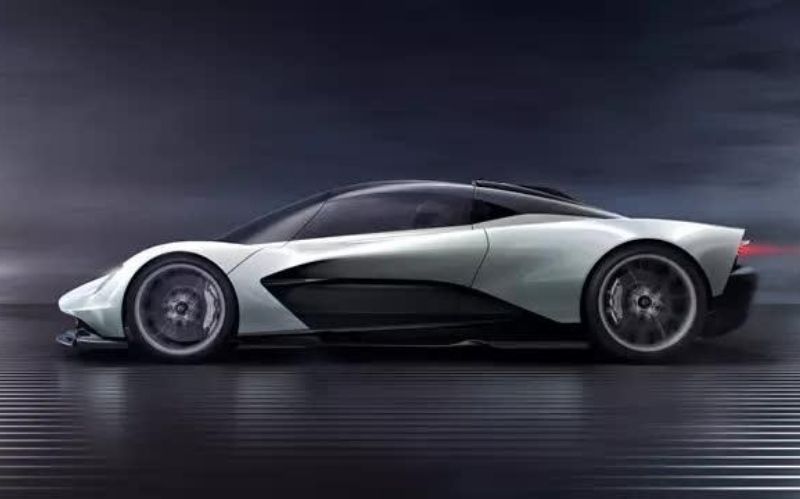